Okada Manila, one of the largest casino resorts in the Philippines, said has agreed to merge with 26 Capital Acquisition Corp., a Miami-based special purpose acquisition company founded by former casino analyst Jason Ader, in a deal that values the gaming company at $2.6 billion.

Under the deal, Okada Manila’s owner Universal Entertainment will inject the property into 26 Capital in exchange for an 88% stake in the combined entity that will be listed on Nasdaq, the companies said in a statement late Friday. The casino operator will also receive $275 million in cash from 26 Capital to fund growth opportunities as part of the transaction that’s expected to close by the first quarter of 2022.

“Okada Manila is the future of the gaming market in Asia and poised for tremendous growth,” said Ader, chairman and CEO of 26 Capital. “With its beautiful new facility, a desirable location in one of the fastest-growing gaming markets in the world, and potential for industry-leading margins and cash flow conversion, I believe the Okada Manila is an extremely compelling investment.”

Ader worked as an analyst at Bear Stearns and other companies before co-founding the New York-based investment company Spring Owl Asset Management in 2013.

Okada Manila sits on a 20 hectare waterfront site in the Entertainment City—a gaming market that grew by 24% annually between 2013 and 2019 and achieved gross gaming revenue  in 2019 of over $3.3 billion—in Manila Bay.

With a construction budget of $3.3 billion, Okada Manila has been opening progressively and currently operates nearly 35,000 square meters of gaming space with 599 gaming tables and 4,263 electronic gaming machines. When fully completed next year, the casino resort will have 974 gaming tables and 6,890 electronic gaming machines. It will also feature two towers with 993 hotel rooms, a retail boulevard with more than 50 shops, Cove Manila night club and indoor beach club, more than 25 dining options, and one of the world’s largest multi-colored dancing and musical fountains. 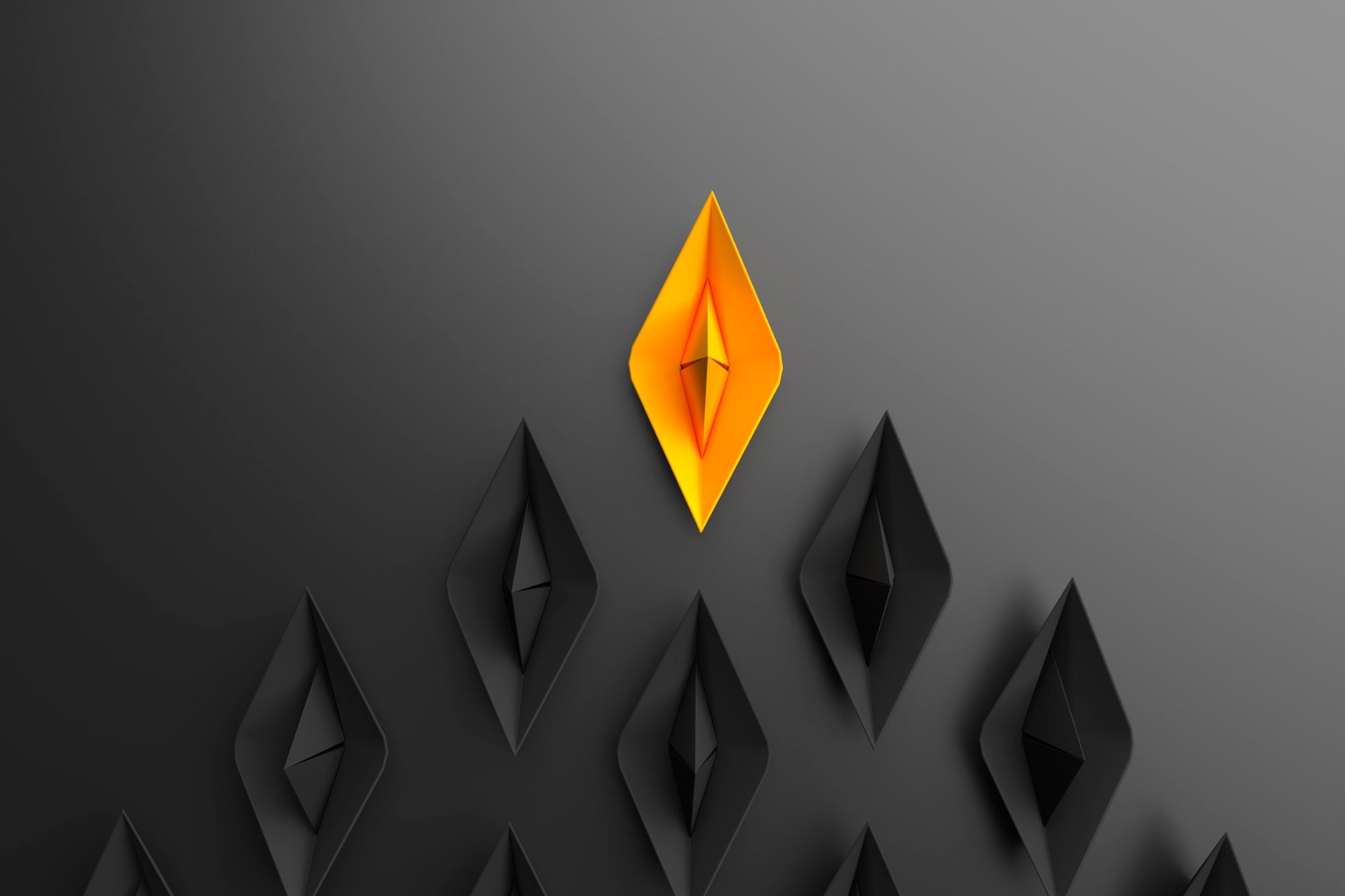 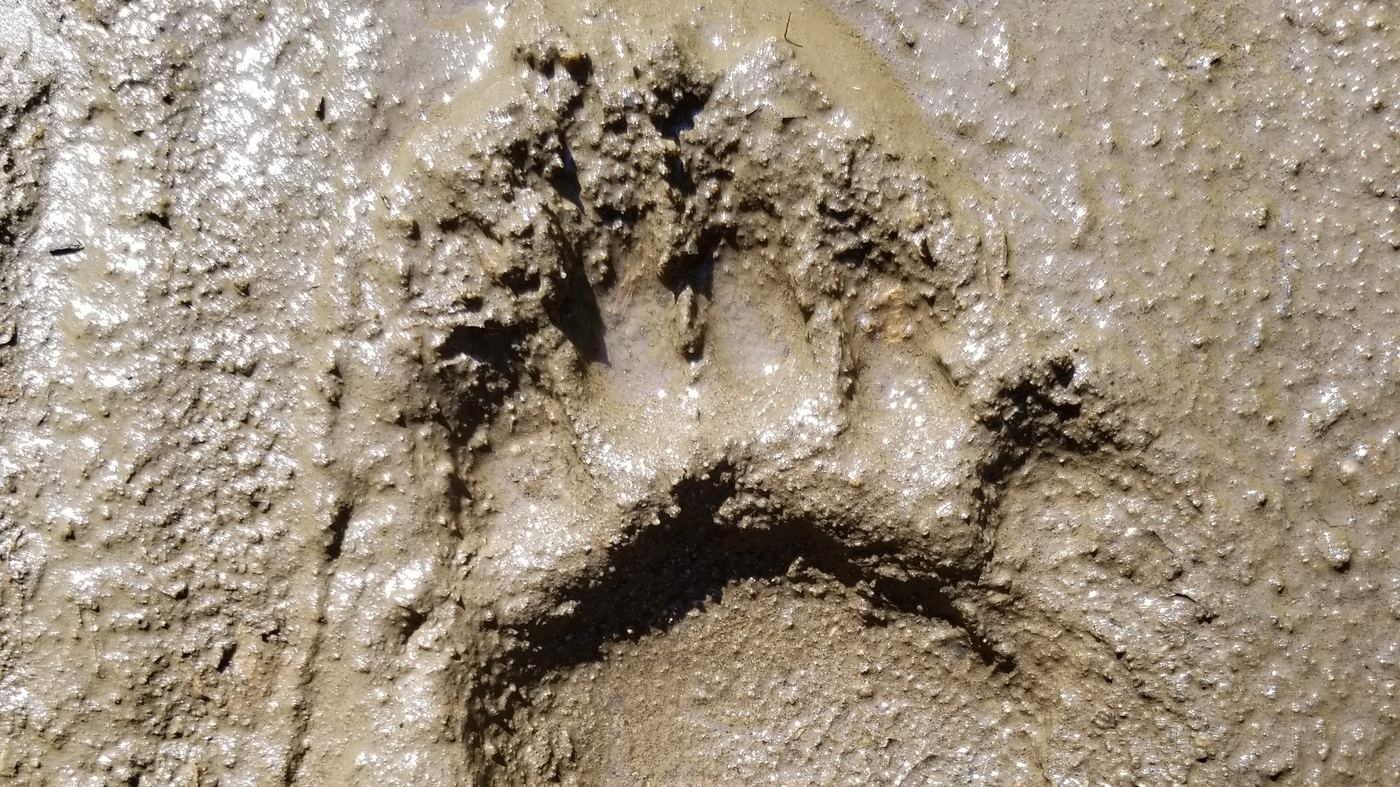