Contrary to what the loudest Karp fanboy is saying, this stock (and other similar ones… QS , SPCE , CCIV ) are still correcting. But there’s plenty of opportunity to make GAINS.

I show a clear 5 waves down which would be completion of A to the 786 retracement . You broke divergence which is more evidence of a C leg down. Clear EW subdivision shown.

NO – iH&S does not always mean bottoming pattern, it is just something to look for to know how to trade the neckline. In this case, we are anticipating it to serve as the bottom but FYI HS and iHS is never absolutely a bottoming/topping pattern.

We anticipate the nearest high before the head to serve as the neckline. We see that w3 failed to hit the 1.618 extension , so we don’t expect w5 to hit the 2.272. However, we notice it failed to hit even the 2.0. For this reason, I wouldn’t be surprised if we poked above the neckline for a relative high up near $27. But we don’t care. We are not long currently, and not interested in longing with this type of uncertainty and RR.

What we are interested in longing on a retracement which we would expect with the completion of this impulse. Keep note of the inverse HS pattern with defining neckline and slope to to serve as reactionary points. Sometime you get false breakdowns of the iHS because everyone is watching it. I expect something similar, but will continue to monitor/update as subdivision plays out for this small ABC . Target $23 for a retrace to land on top of a pretty critical defining channel line (red). SL at $21.50 marked by critical price level (somewhat critical, somewhat arbitrary… need to define the trade some way to stay diligent).

For this last leg, I really like the $30 target as you have a critical price level. There’s also confluence by the 618 extension. However, typically we see ABC’s play out to the 1-1.272, so that target is also listed near $33. It’s going to take a lot of momentum to get up there. Targeting $30 gives a 4:1 RR which is favorable. Playing this with normal shares because why would you need more than a 25% gain capped at ~6% loss?

How Protecting the Tongass Helps Alaska’s Economy
5 seconds ago 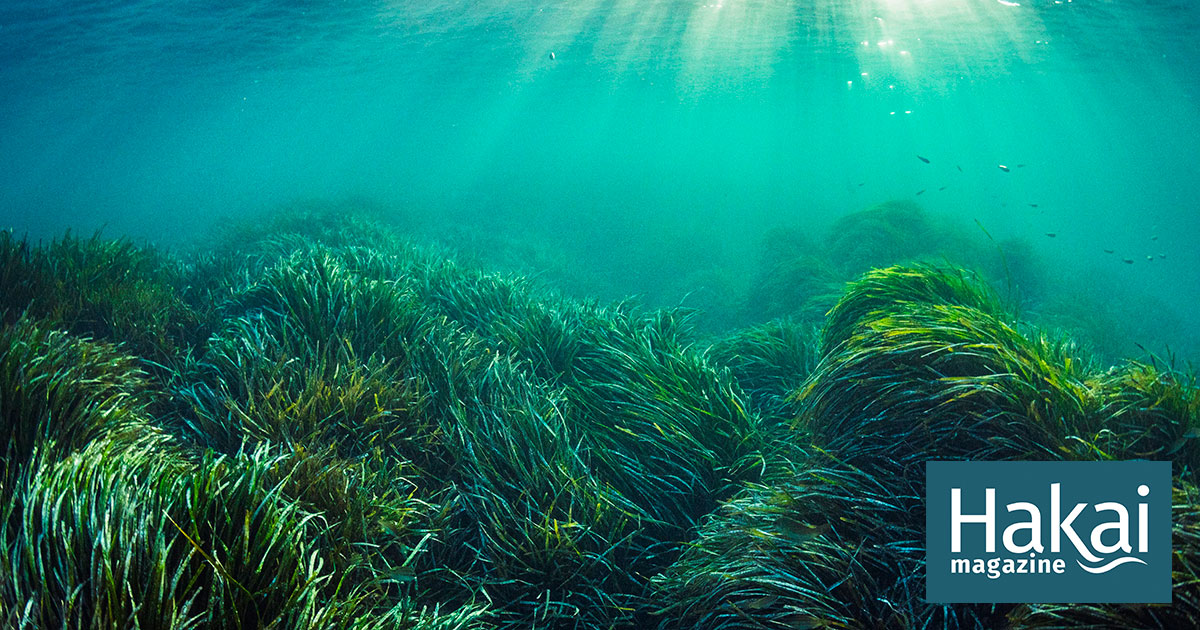