Investors are readjusting both their thinking and positions following the Federal Reserve’s less dovish tone. The Fed raised its inflation outlook by a full percentage point and penciled in two rate hikes a year earlier than previously indicated.

At the same time, the central bank lifted its growth expectations for 2021 to +7%, an outlook far above the anemic GDP growth rates experienced pre-pandemic. Bulls largely want to stay focused on the economic “boom” ahead, believing it will more than offset any near-term inflation headwinds that companies may face in the second half of the year. And there is evidence money may be shifting back into some of the mega-cap growth stocks.

I just worry that the move might be temporary in nature or perhaps just a knee-jerk and a place to park some money until they figure out their next move. The Fed’s more hawkish shift also seems to be providing a further boost to the U.S. dollar, which shot up nearly a full percentage point against a basket of six other major currencies in the ICE U.S. Dollar Index .

Keep in mind, many big money players have been forecasting a somewhat softer dollar based on the Fed’s extended supports. Obviously, a stronger dollar is a headwind for commodities and that was on display last week with a sea of red across everything from grains to metals and oil .
Oil markets are also feeling some additional downward pressure from the coronavirus surge happening in the UK, which some worry could ripple across the EU and further delay other re-openings.

Housing is in the spotlight in the first half of the week with Existing Home Sales Tuesday and New Home Sales on Wednesday. The housing market has been sending some mixed signals lately as home prices continue to soar, inventories remain at historic lows, and builders struggle with skyrocketing input prices and labor shortages.

Other data includes Durable Goods Orders and the final estimate of third quarter GDP on Thursday; and Personal Income & Outlays, and Consumer Sentiment on Friday.

Keep in mind, that this could be just a jerk-reaction after Fed. Also, cycles forecast a potential rally in 2 weeks.

Did Hoda Kotb Really Call Jennifer Lopez to Get the Scoop on Ben Affleck? See Her Surprising Answer – BizNewsPost 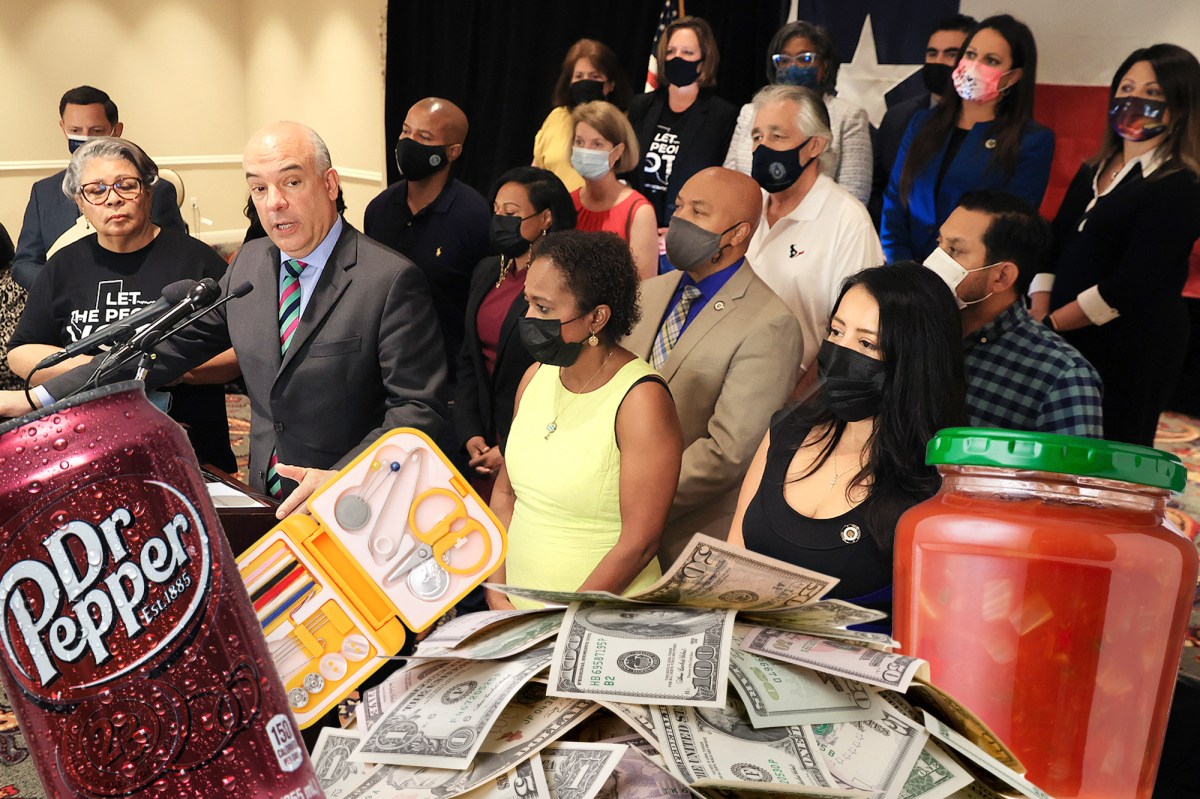 Olympics are confirming what we already knew: NBA officiating is trash
5 mins ago

Jeep Reportedly Working On Small BEV – The Truth About Cars 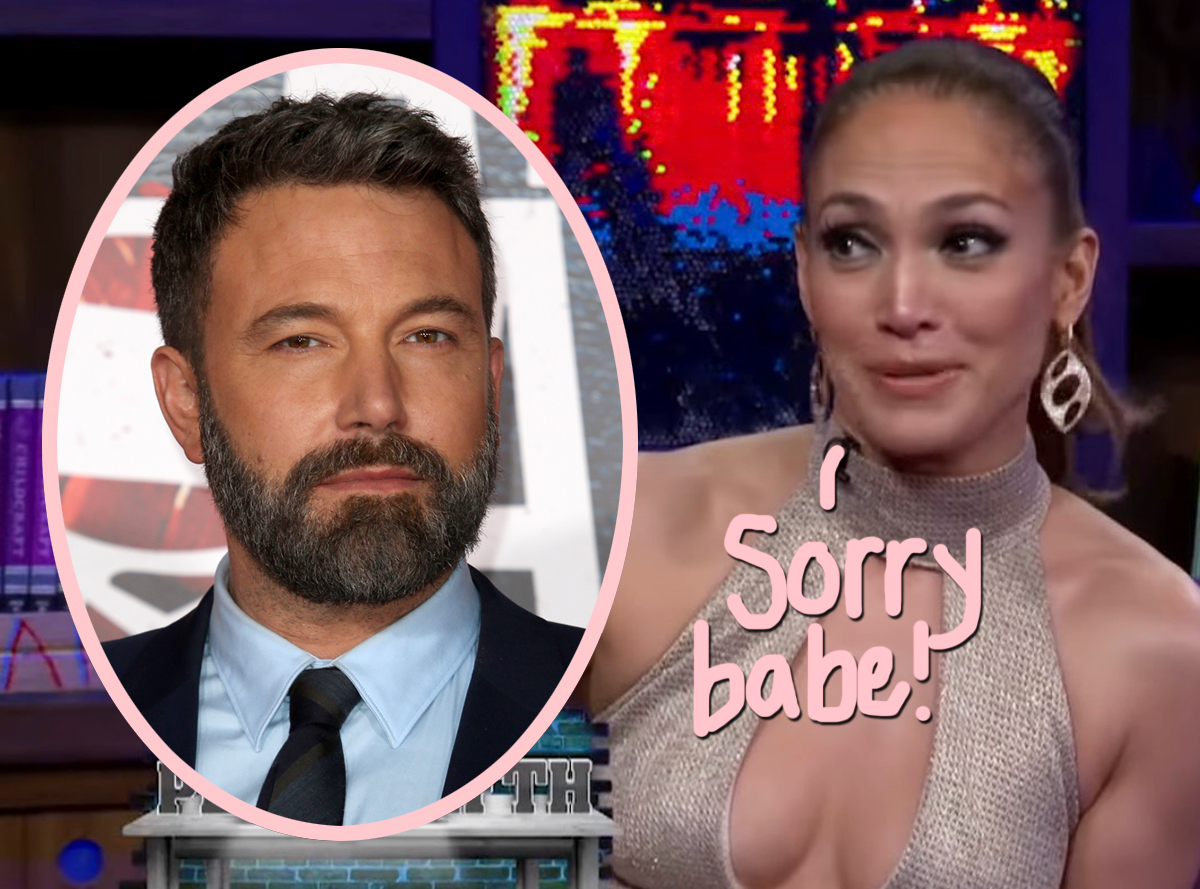