Procter & Gamble
beat Wall Street estimates for its first-fiscal quarter on both earnings and revenue. The stock declined however as the company raised its outlook for inflation. Higher costs for commodities and freight could be a drag on fiscal 2022 earnings.

P&G has a P/E ratio of 25.15% with a dividend yield of 2.44%, according to Macrotrends. The company has beaten earnings-per-share estimates in 26 consecutive quarters.

P&G should be able to offset costs, by raising prices on its products on grocery shelves. This has been an issue this year and potentially into 2022. Repackaging into slightly small containers could solve this issue.

The Daily Chart for Procter & Gamble

The upper horizontal line in the chart is this month’s risky level at $144.32 where profits could have been taken.

The Weekly Chart for Procter & Gamble

The weekly chart for P&G is negative with the stock below its five-week modified moving average at $142.13. The stock is well above its 200-week simple moving average or reversion to the mean at $113.36. The 12x3x3 weekly slow stochastic reading is declining at 56.59.

Trading Strategy: Buy Procter & Gamble on weakness to its quarterly and annual pivots at $138.41 and $137.21, respectively. Reduce holdings on strength to its semiannual and monthly risky levels at $143.46 and $144.32, respectively. 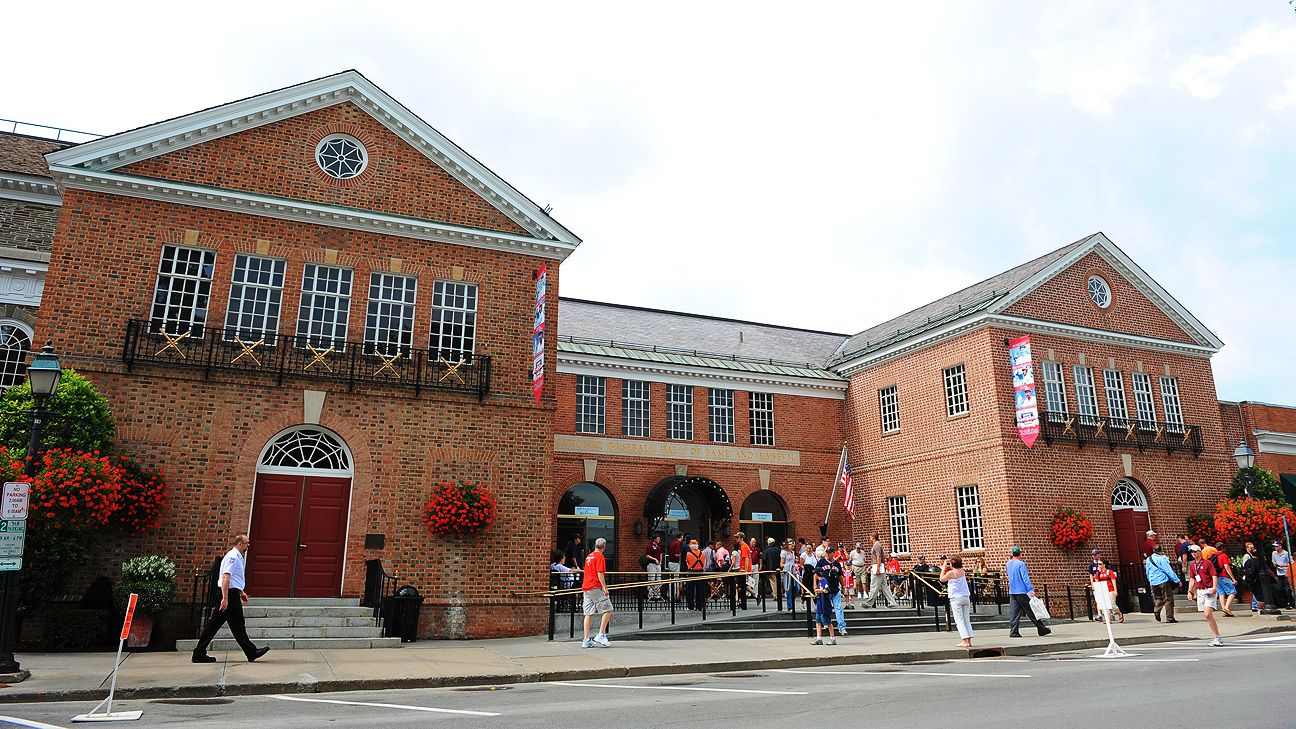