Sign up to myFT Daily Digest to be the first to know about Robinhood news.

Robinhood said on Wednesday it would begin offering crypto wallets on its platform, putting the fast-growing retail stock brokerage in direct competition with more established digital currency venues such as Coinbase.

The wallets will allow Robinhood customers to directly own and transfer bitcoin and other cryptocurrencies in order to pay for goods and services, rather than simply trade crypto as is currently allowed.

Shares in Robinhood rose 11 per cent on Wednesday, lifting its market capitalisation to $40bn.

Robinhood said it expected to begin testing the wallets with a small group of customers in October before expanding the offering to its more than 32m registered users. Almost 300,000 customers signed up for the wallet wait-list within hours of the announcement, according to information posted on the Robinhood app.

Cryptocurrency trading accounted for $233m of Robinhood’s revenue in the second quarter of this year, up from $5m in the same quarter in 2020.

About 60 per cent of funded accounts on the platform traded cryptocurrency of some kind during the second quarter, the broker said. Sixty-two per cent of cryptocurrency transaction revenue during that period was derived from trading in dogecoin, which was originally conceived as a joke and was championed by Elon Musk.

The brokerage’s cryptocurrency assets under custody hit $22.7bn at the end of the period, 29 times greater than the previous year.

Robinhood told retail investors in a recent presentation that cryptocurrency trading would be an important offering in its international expansion. The broker also plans to allow users to make automatic recurring investments in cryptocurrencies.

Robinhood has come under scrutiny from regulators, including for a streamlined and “gamified” user experience that uses animations to stimulate trading behaviour and makes it possible to buy and sell stocks and cryptocurrencies within seconds.

The wallet launch was announced to Robinhood customers with a push notification that included a “high-five” emoji. The brokerage also tweeted a link to a video clip from the sitcom Seinfeld with Robinhood co-founder Vlad Tenev’s face superimposed on the face of the character George Costanza, where Costanza pulls an overflowing leather wallet out of his back pocket. 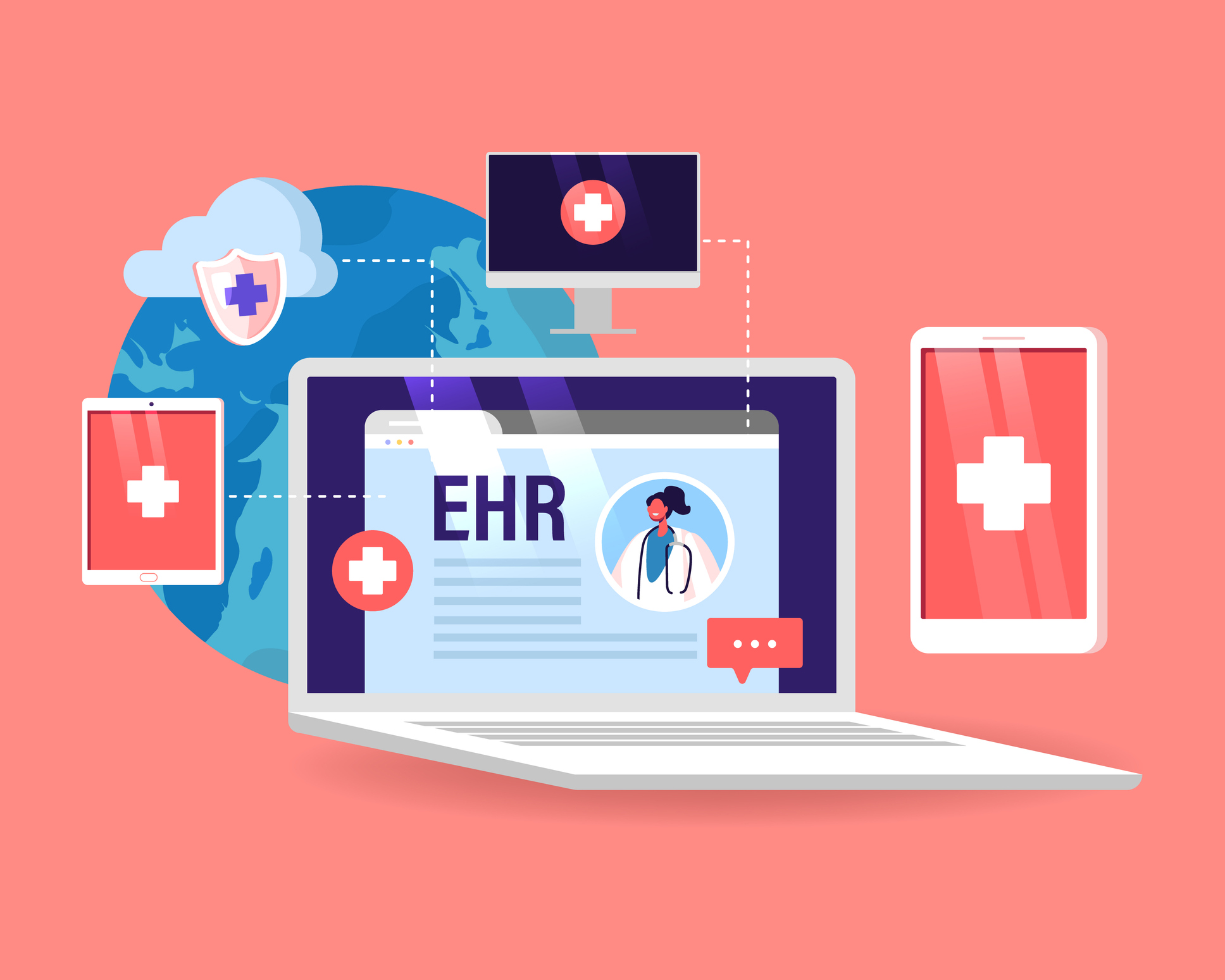