American Industrial Partners said on Friday it had acquired the Alvance smelter in Dunkirk and two other French entities after Gupta’s GFG Alliance failed to make payments on outstanding loans. AIP this year bought up a portion of the debt at the Dunkirk smelter, as well as at an associated mill in Belgium.

Gupta had been hoping to finalise a rescue loan with commodity trader Glencore, which had offered to refinance the debt across his European aluminium business. The Dunkirk smelter produces 280,000 tonnes of the lightweight metal each year.

GFG said it “will defend its position and its interests vigorously” and complained that it had offered “to repay AIP debt through a committed third-party financing” only for the private equity firm to use “its ‘loan to own model’ to orchestrate an asset takeover for what is well below market value”.

The loss of the smelter would be a blow for Gupta who has been struggling to save his metals and mining empire after the collapse of his main lender, Greensill Capital, in March. With the price of aluminium trading at the highest level since 2007, the smelter will have been a lucrative source of income.

Gupta is in the middle of wider refinancing talks for the rest of his empire, including in Australia and the UK. Britain’s Serious Fraud Office announced in May that it was investigating GFG and its relationship with Greensill.

Despite the probe, GFG had garnered support from US debt investor White Oak Global Advisors, an existing creditor that has been leading efforts to refinance the business. A refinancing of its Australian assets, however, which had been expected in early September, have continued to slip. The recent collapse in iron ore prices has been cited as on reason for the delay.

In a release, AIP said that it was now the “legal and beneficial owner of three legal entities in France”, which own and operate the Dunkirk smelter.

GFG acquired the plant from Rio Tinto in 2018 for $500m and it is the jewel in the crown of Alvance, its European aluminium operation.

Aluminium, used in everything from cars to drinks can, has been among this year’s best performing commodities, rising by more than 40 per cent as to above $2,800 a tonne as Chinese smelters have been forced to curtail production because of power shortages.

Glencore, which declined to comment, already buys metal from GFG and a deal to refinance Alvance would add more tonnes to sell on through its vast trading arm. 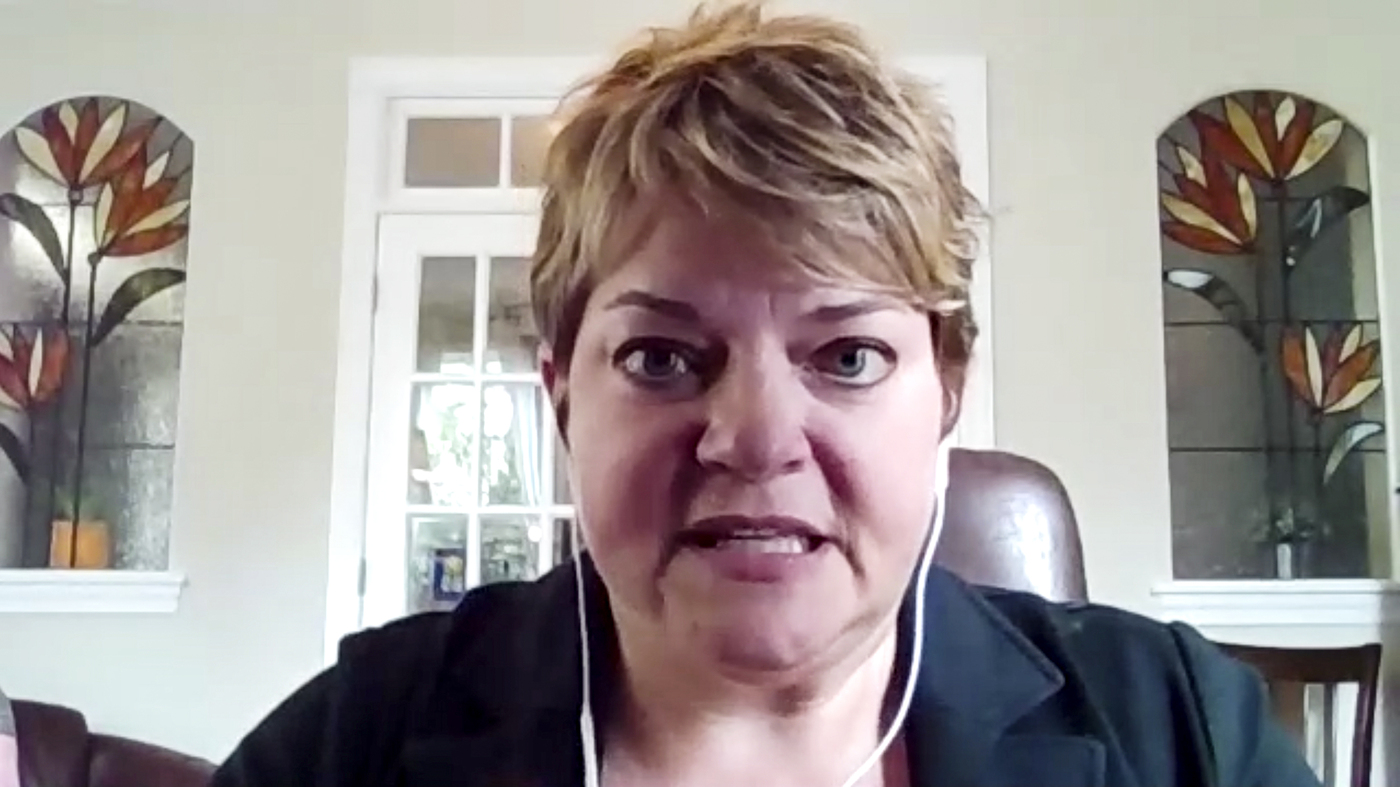 When Tennessee fired its vaccine chief, officials were caught off guard, emails show
5 mins ago

When Tennessee fired its vaccine chief, officials were caught off guard, emails show 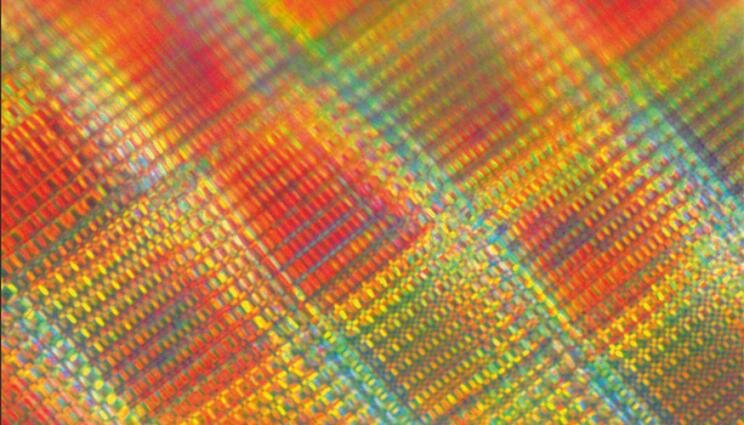