Shares of plant-based food maker Beyond Meat plunged nearly 13% on Friday—to their lowest point in almost a year—after the company issued a dour third-quarter revenue outlook amid slowing growth and increased competition from other brands.

Beyond Meat, which reports earnings on November 10, issued a warning on Friday that it expects third-quarter revenue of $106 million—well below its prior outlook and the nearly $135 million expected by Wall Street analysts.

The company, shares of which are down 25% so far this year, blamed the impact of the Covid-19 Delta variant and severe weather for slowing growth, as well as delays in distribution caused by the ongoing labor shortage.

While investors were initially enthusiastic about Beyond Meat as an early-mover in the plant-based foods category, competition has increased dramatically and the company’s growth has stagnated.

The revenue decline to $106 million from $149 million last quarter is “not a little miss—that’s nothing going right,” says Charles Lemonides, founder and chief investment officer of ValueWorks, who shorted the stock last week.

He points out that despite growing demand for plant-based foods, Beyond Meat has lost market share amid more competition from rivals like Impossible Foods, larger companies and in-store supermarket brands.

The company also has virtually no margin because it sells products at a loss in a bid to secure shelf space and establish brand recognition, Lemonides says, arguing that “Beyond doesn’t have any kind of competitive advantage.”

“If your business is dropping by that much in sales and you’re spending more money, something is really wrong,” Lemonides argues. “It’s hard to see how that can be corrected anytime soon and the company is going to have challenges for the foreseeable future.”

What To Watch For:

Recent executive departures at Beyond also “raise questions” about the company’s management, says Lemonides. Former CFO Mark Nelson retired in May, while COO Sanjay Shah stepped down in early September, less than two years after joining.

Investors were already nervous about Beyond Meat’s third-quarter earnings as early as August, when the company initially forecast revenue of between $120 million and $140 million. While grocery sales surged during pandemic lockdowns in 2020, demand has since declined, while food service orders are yet to fully rebound despite restaurants opening up again. 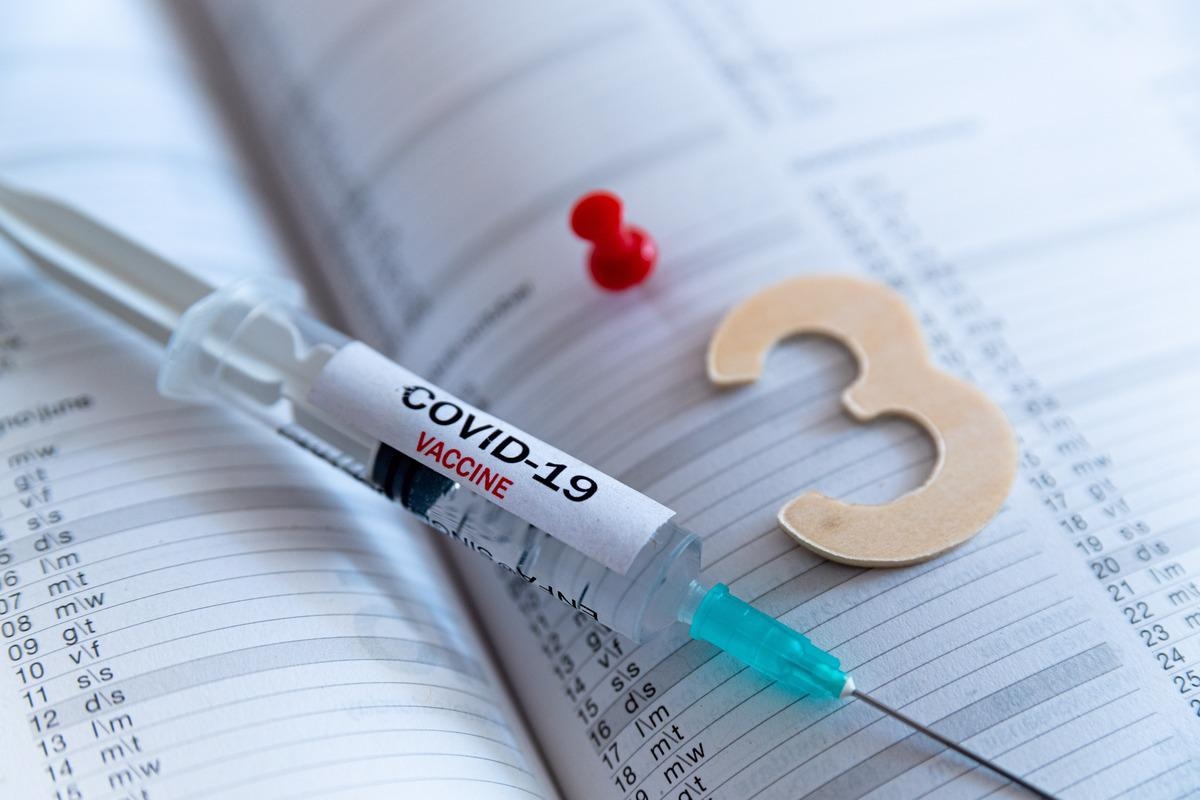 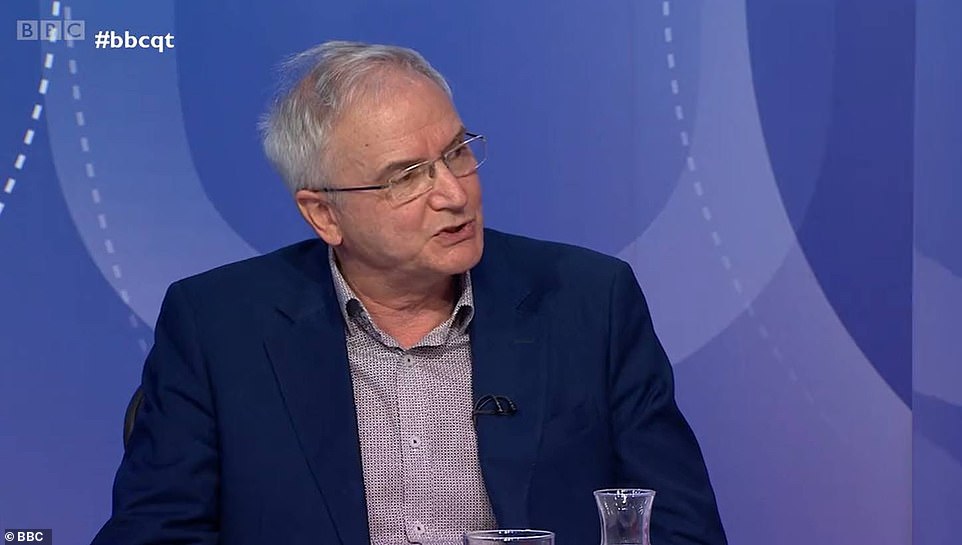 Oliver Dowden attempts to end confusion over festive do advice