Billionaire investor Warren Buffett’s largest holding, Apple (NASDAQ: AAPL), has performed well in recent years. For example, since I wrote about the stock in November 2018 (I said it had the potential to deliver ‘spectacular gains’, by the way) it has risen about 200%.

Is Apple stock still worth buying after that kind of share price rise? I think it is. Here’s a look at three reasons I’d buy Apple shares for my portfolio today.

The first reason I’m bullish on AAPL is that the company appears to be in the middle of a ‘supercycle’ for a lot of its products. There’s been a lot of talk recently about Apple potentially benefiting from a huge 5G ‘upgrade cycle’ where consumers trade up to 5G-compatible handsets.

However, the company’s second-quarter results for the period ended 27 March suggest there’s more to the upgrade growth story than just the iPhone. Other products, such as the iPad and the Mac, are seeing enormous growth too. In Q2, these two products saw year-on-year revenue growth of 79% and 70% respectively. Overall, revenue was up 54% year-on-year. That’s an incredible level of growth.

The second reason I like Apple stock is the growth in the high-margin services division. This division includes iCloud, App Store, and Apple Music. In the last quarter, revenue was up 27% year-on-year to $17bn.

Looking ahead, the growth potential here is significant, in my view. With Apple charging a 30% commission on many paid apps and in-app purchases, the company looks set to generate hundreds of billions in revenue from services over the next decade.

Finally, Apple continues to buy back a ton of its stock. Last week, the company said it had authorised $90bn in share buybacks. That’s significantly higher than last year’s $50bn outlay.

Share buybacks reduce the number of outstanding shares in the market and increase the value of the remaining shares (because earnings per share become higher). So this massive buyback should help Apple’s share price over time.

Turning to the valuation, I continue to think Apple’s price tag is reasonable. Currently, the stock trades on a forward-looking price-to-earnings (P/E) ratio of about 30. That’s not a bargain. However, I don’t think it’s excessive either.

Of course, there are risks to the investment case here. One is the global chip shortage, which is impacting a lot of technology companies. Apple said last week the shortage could cost the company $3bn-$4bn in lost revenue this quarter.

Another is in relation to the App Store. Recently, Apple has been challenged by lawmakers and companies that say its App Store has too much power and costs too much.

It’s also worth pointing out that Apple operates in a very competitive industry. Competitors (like Samsung and Google) are always trying to steal market share.

Overall however, I believe Apple continues to have a lot of investment appeal. I’d be happy to buy this Warren Buffett stock today.


Edward Sheldon owns shares in Apple and Alphabet. Suzanne Frey, an executive at Alphabet, is a member of The Motley Fool’s board of directors. The Motley Fool UK owns shares of and has recommended Alphabet (C shares) and Apple and recommends the following options: short March 2023 $130 calls on Apple and long March 2023 $120 calls on Apple. Views expressed on the companies mentioned in this article are those of the writer and therefore may differ from the official recommendations we make in our subscription services such as Share Advisor, Hidden Winners and Pro. Here at The Motley Fool we believe that considering a diverse range of insights makes us better investors. 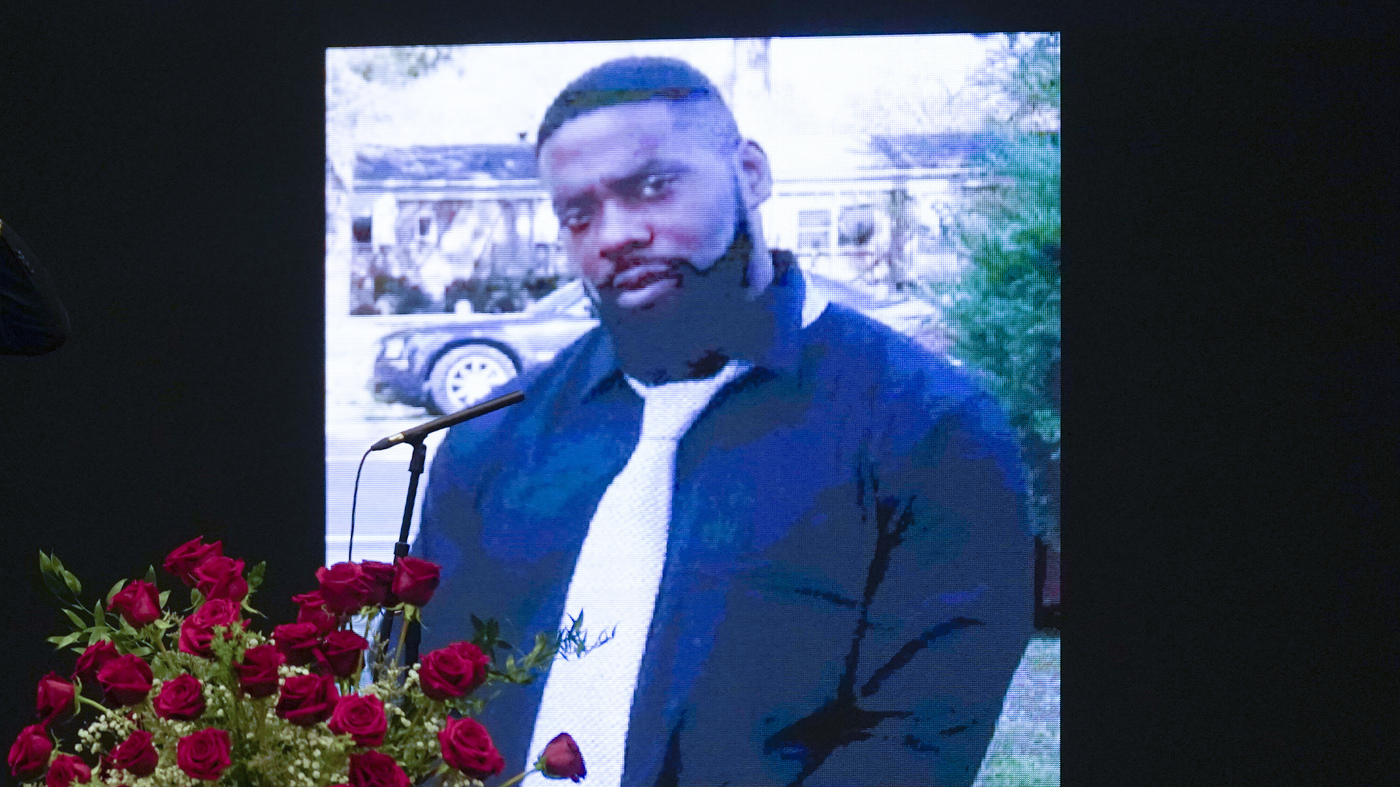 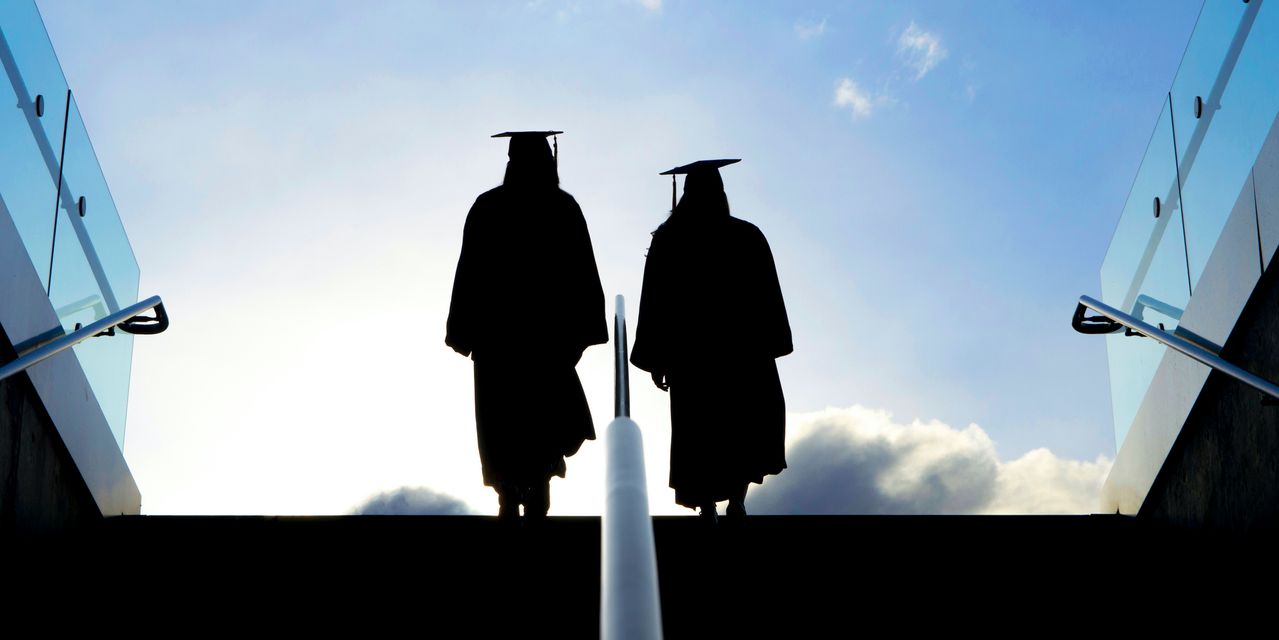 Ethereum price imminent rise to $5,000 builds momentum for COINBASE:ETHUSD by CoinGape
5 mins ago 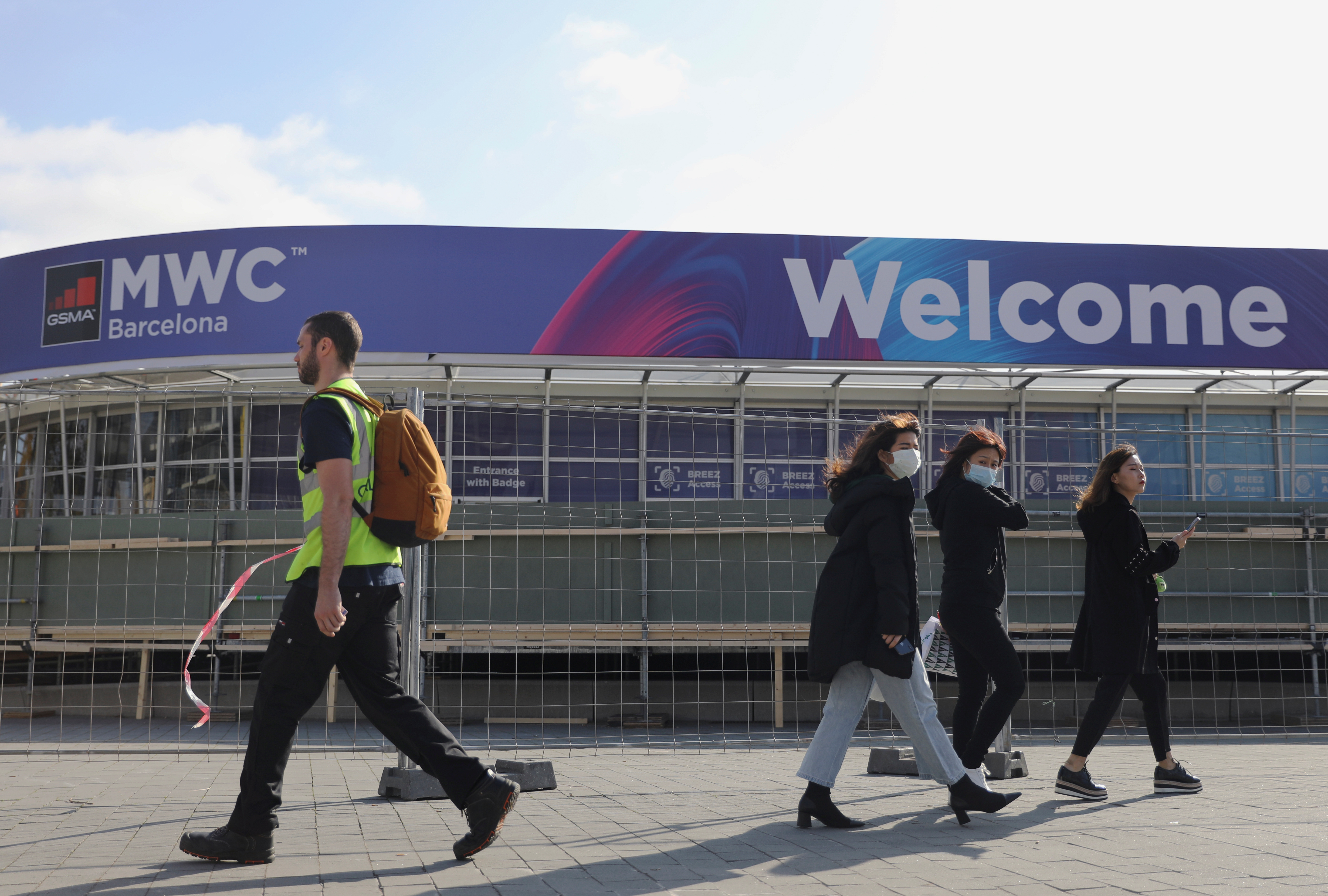