It was part of flurry of last minute deals President Donald Trump had told Congress were coming in his last two months in office, forcing the Biden administration to make quick decisions on whether or not to stick with the geopolitically sensitive weapons sales.

To the surprise of some Democratic allies, Biden has so far kept the lion’s share of Trump’s more controversial agreements. Executives at five large defense contractors who requested anonymity to speak freely were also surprised by the speed of the Biden administration’s deliberations.

Longer-term, however, those executives and five more people in and around the administration told Reuters that Biden’s policy will shift to emphasize human rights over Trump’s more commercial approach to exporting military equipment.

In an interview last week, Raytheon (NYSE:)’s CFO Neil Mitchill said that offensive munitions exports, “going forward, the kinds of sales that we were talking about have been declining,” adding there has been a multi-year downward trend of offensive weapon sales to foreign customers.

In the early days of the Biden administration, officials paused weapons sales to Middle East allies, including sales of Raytheon’s and Boeing-made precision guided munitions to Saudi Arabia.

Eventually a determination was made to only sell the Kingdom “defensive” arms, while limiting weapons that could be used to attack out of concern over casualties in Saudi Arabia’s war with Yemen.

One former U.S. official familiar with the Biden transition team’s thinking noted that many aspects of the F-35 sale still need to be negotiated, giving them leverage as the Abraham Accords between UAE and Israel are implemented. The F-35 sale was a side deal to the accords.

But arms deals like Trump’s UAE agreement, and others with governments that have poor records on human rights records look far less likely from the Biden White House.

“While economic security will remain a factor” when reviewing weapons sales, the Biden Administration will “reprioritize” other factors including U.S. national security, human rights and nonproliferation, a U.S. official has told Reuters.

“I’m hopeful that as we hear statements that support human rights as being front and center in arms transfer deliberations, we’ll see that play out through actual decisions, and not just words,” Rachel Stohl, vice president at the Stimson Center in Washington said.

During the transition period from election day in November to Biden’s inauguration, Trump’s team sent notification of $31 billion of foreign arms sales to Congress. Congressional notifications occur for most foreign military sales before a contract can be signed to sell a weapon.

On average, foreign military sales under Trump amounted to $57.5 billion per year, versus an average of $53.9 billion per year for the eight years under his predecessor Barack Obama, in 2020 dollars, according to Bill Hartung, director of the Arms and Security Program at the Center for International Policy think tank.

Biden’s approval of several late-Trump deals will ease the political and diplomatic transition from one administration to another, according to a State Department official. In the case of the UAE deal, the official said, it helps the two nations “meet our mutual strategic objectives to build a stronger, interoperable, and more capable security partnership.”

As Lockheed’s CEO Jim Taiclet put it to Reuters late last year, “alliances are really important… Foreign Military Sales are part and parcel of that.”

The Biden administration inherited a backlog of more than 500 weapons export deals teed up by the Trump administration, one person briefed on the State Department’s backlog said.

Going forward, the Stimson Center’s Rachel Stohl said Biden’s State Department team is “looking at countries, at individual weapons systems, as well as individual sales.” But as more appointees take their posts at the State Department she said there could be a “paradigm shift on the way in which arms sales are considered as part of holistic efforts to develop and build partnerships and capacity.” 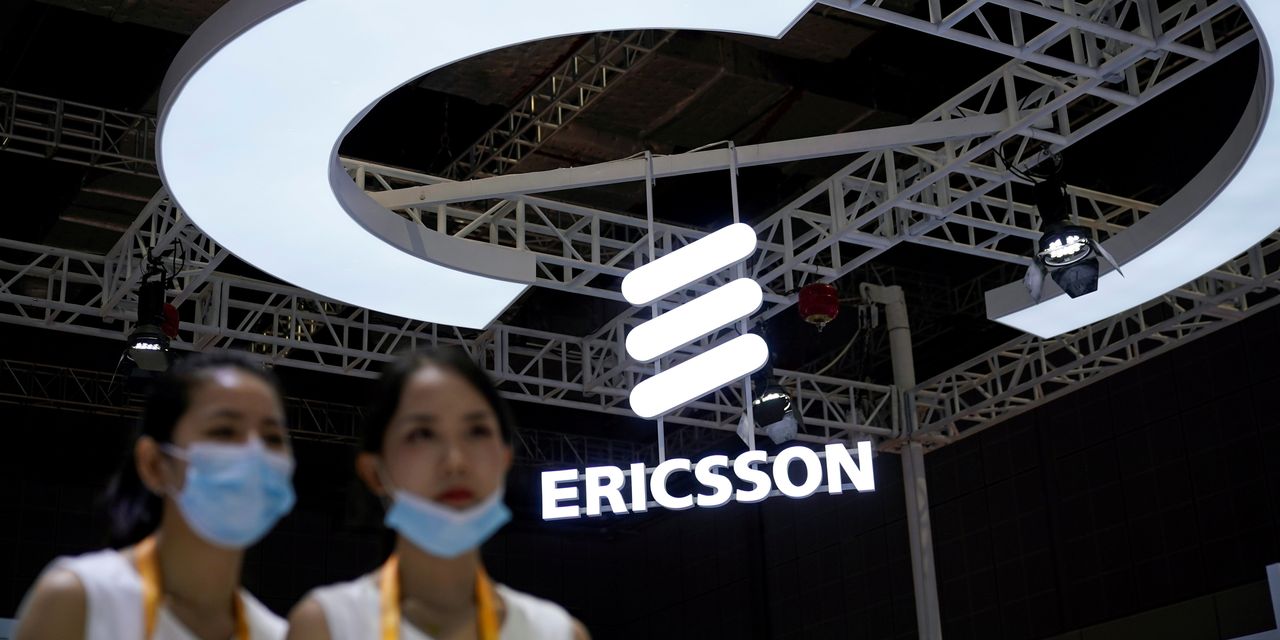 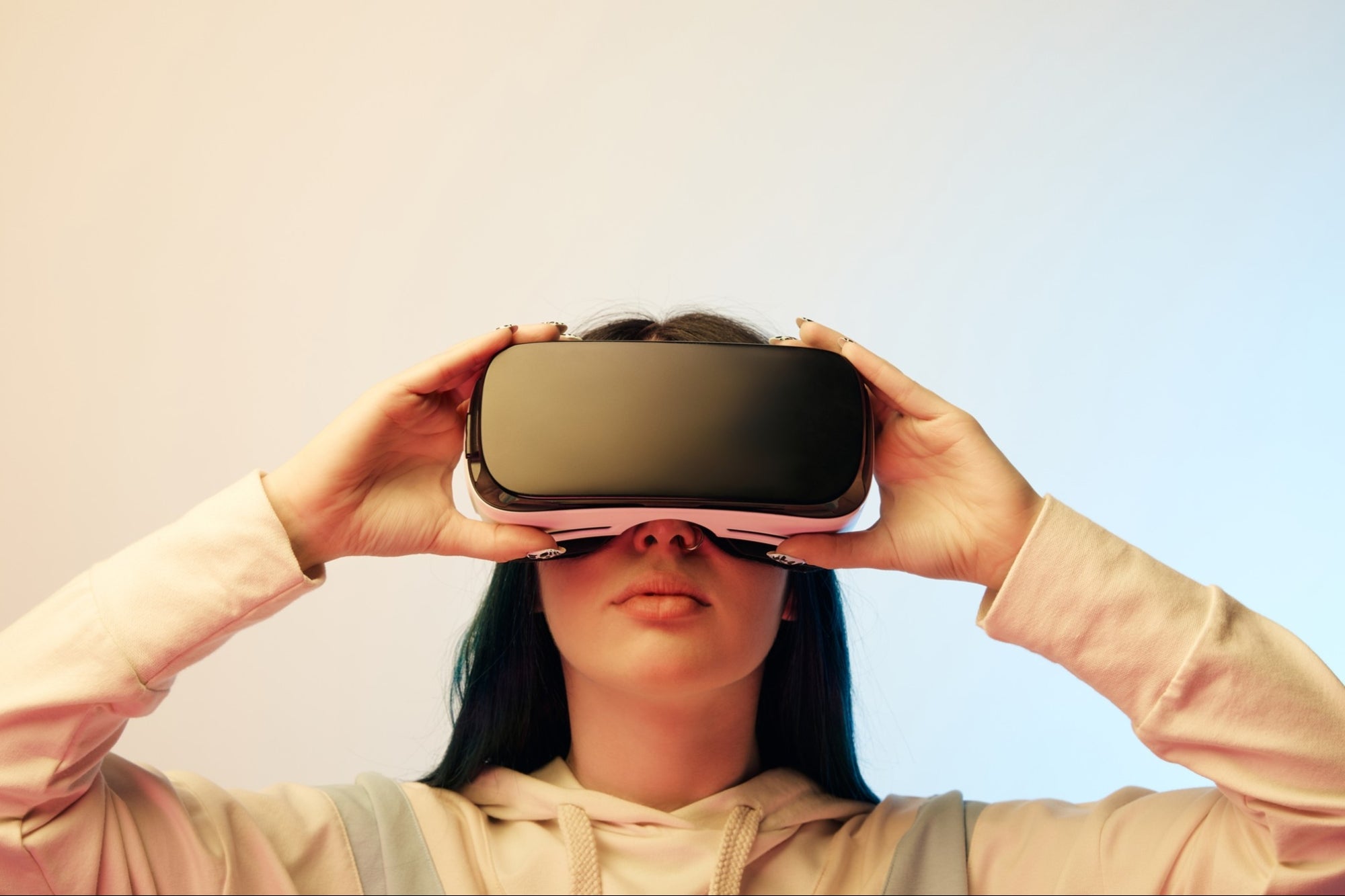 Do you have an education company in Latin America? Australia wants to support you
2 mins ago

Do you have an education company in Latin America? Australia wants to support you 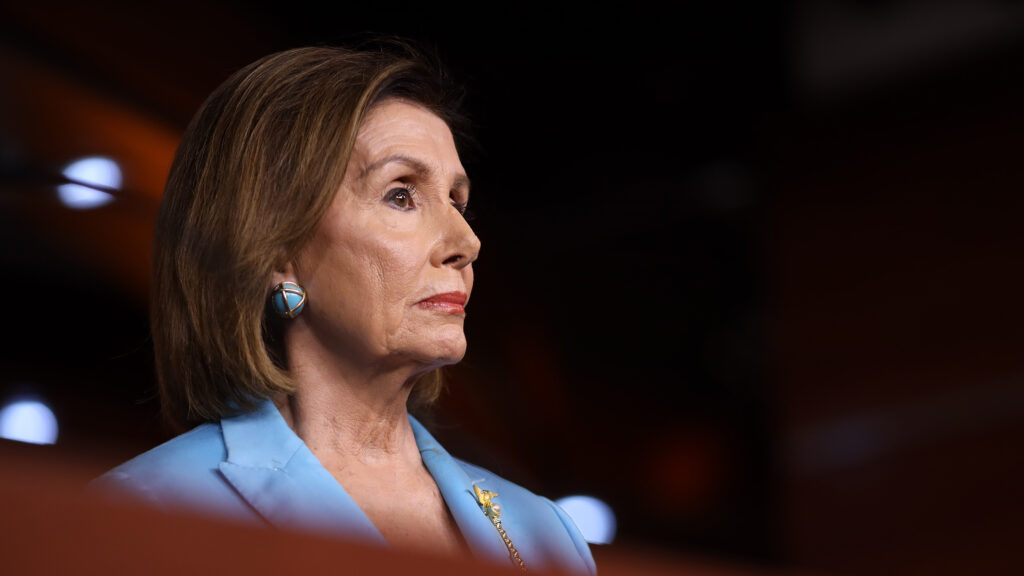 How to understand speaker measurements — and why they matter