Dell Technologies Inc., is close to a deal to sell its Boomi cloud business to private-equity firms Francisco Partners and TPG, according to people familiar with the matter, part of a larger reordering of the PC and data-storage giant’s business.

The transaction, which could be announced later Sunday, values the Chesterbrook, Pa., cloud-based integration platform at $4 billion including debt, the people said.

acquired in 2010, makes software that helps applications communicate with each other by transferring data between them. It is a player in a fast-growing market known as iPaaS, which stands for integration platform as a service. When a business makes a sale, it might need aspects of that sale to be reflected in other applications such as those that keep tabs on financial forecasts or maintain customer databases. Most business applications aren’t currently able to share data with one another without the help of software like Boomi’s.

In 2016, Francisco Partners teamed up with Elliott Management Corp. to acquire Dell Software Group, which included Boomi as well as the Quest and SonicWall businesses. Dell wasn’t interested in parting with Boomi at the time but has decided to do so now after a broader strategic review that resulted in the announcement last month it would spin off its 81% stake in VMware Inc.
VMW,
,
the people familiar with the matter said.

An expanded version of this report appears on WSJ.com.

Americans can’t get enough of the stock market.

How a more resilient America beat a midcentury pandemic.

PSA: You can play Mass Effect Legendary Edition for $15 at launch on EA Play Pro 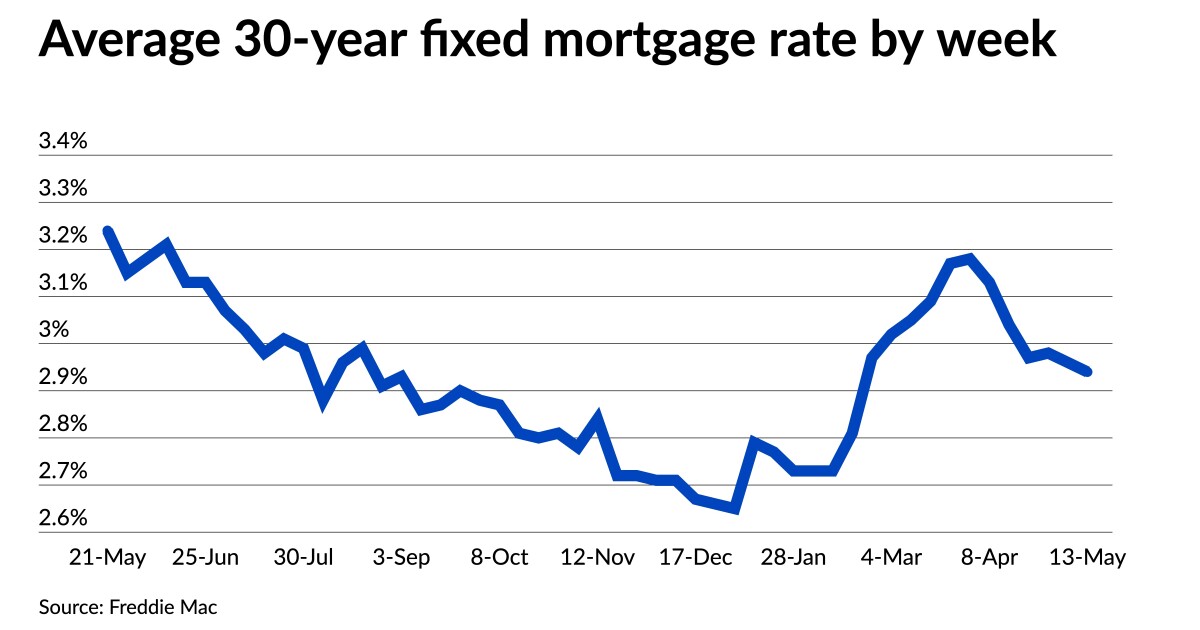 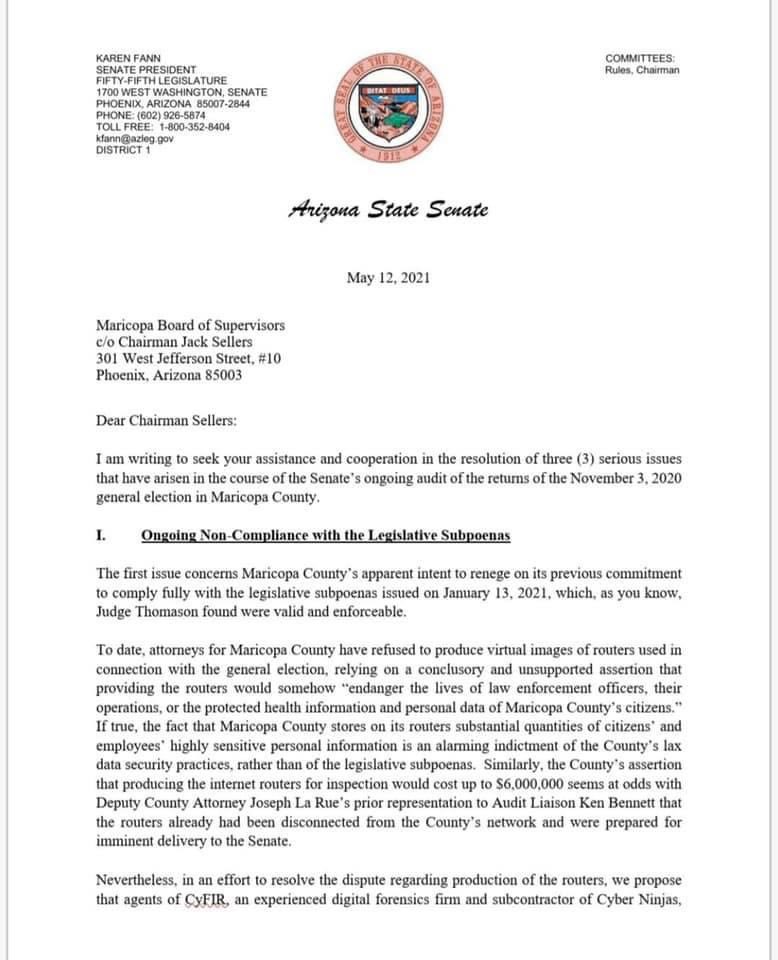 Coinbase’s stock extends slide in afterhours trade, off around 4% after quarterly update
6 mins ago

Coinbase’s stock extends slide in afterhours trade, off around 4% after quarterly update