6/6
© Reuters. A patient suffering from the coronavirus disease (COVID-19) receives treatment inside the emergency ward at Holy Family hospital in New Delhi

By Shivani Singh and Devjyot Ghoshal

NEW DELHI (Reuters) – India’s severe medical oxygen supply crisis is expected to ease by mid-May, a top industry executive told Reuters, with output rising by 25% and transport infrastructure ready to cope with a surge in demand caused by a dramatic rise in coronavirus cases.

Dozens of hospitals in cities such as New Delhi and Mumbai have run short of the gas this month, sending relatives of patients scrambling for oxygen cylinders, sometimes in vain.

Medical oxygen consumption in India has shot up more than eight-fold from usual levels to about 7,200 tonnes per day this month, said Moloy Banerjee of Linde (NYSE:) Plc, the country’s biggest producer.

“This is what is causing the crisis because no one was prepared for it, particularly the steep curve up,” Banerjee, who heads the company’s South Asia gas business, told Reuters on Thursday.

Linde – whose two affiliates in the country are Linde India and Praxair (NYSE:) India – and other suppliers are ramping up production to a total of more than 9,000 tonnes per day by the middle of next month, he said.

A logistics crisis impeding the speedy movement of oxygen from surplus regions in eastern India to hard-hit northern and western areas would also be resolved in the coming weeks as more distribution assets are deployed, Banerjee said.

“My expectation is that by the middle of May we will definitely have the transport infrastructure in place that allows us to service this demand across the country,” he said.

Banerjee said India was importing around 100 cryogenic containers to transport large quantities of liquid medical oxygen, with Linde providing 60 of those. Some are being flown in by Indian Air Force aircraft.

Many of these containers will be placed on dedicated trains that would cut across the country, each carrying between 80-160 tonnes of liquid oxygen and delivering to multiple cities.

The company is also looking to double the number of oxygen cylinders in its distribution network to at least 10,000, which would improve supply to rural areas with weak infrastructure.

“We are trying to create a hub-and-spoke type of system so that we make a lot of liquid oxygen available at the local area, from where the local dealers can pick it up,” Banerjee said.

Analysis: Elon Musk wants a greener bitcoin. Has he got a plan or a pipedream? By Reuters
3 mins ago

Analysis: Elon Musk wants a greener bitcoin. Has he got a plan or a pipedream? By Reuters 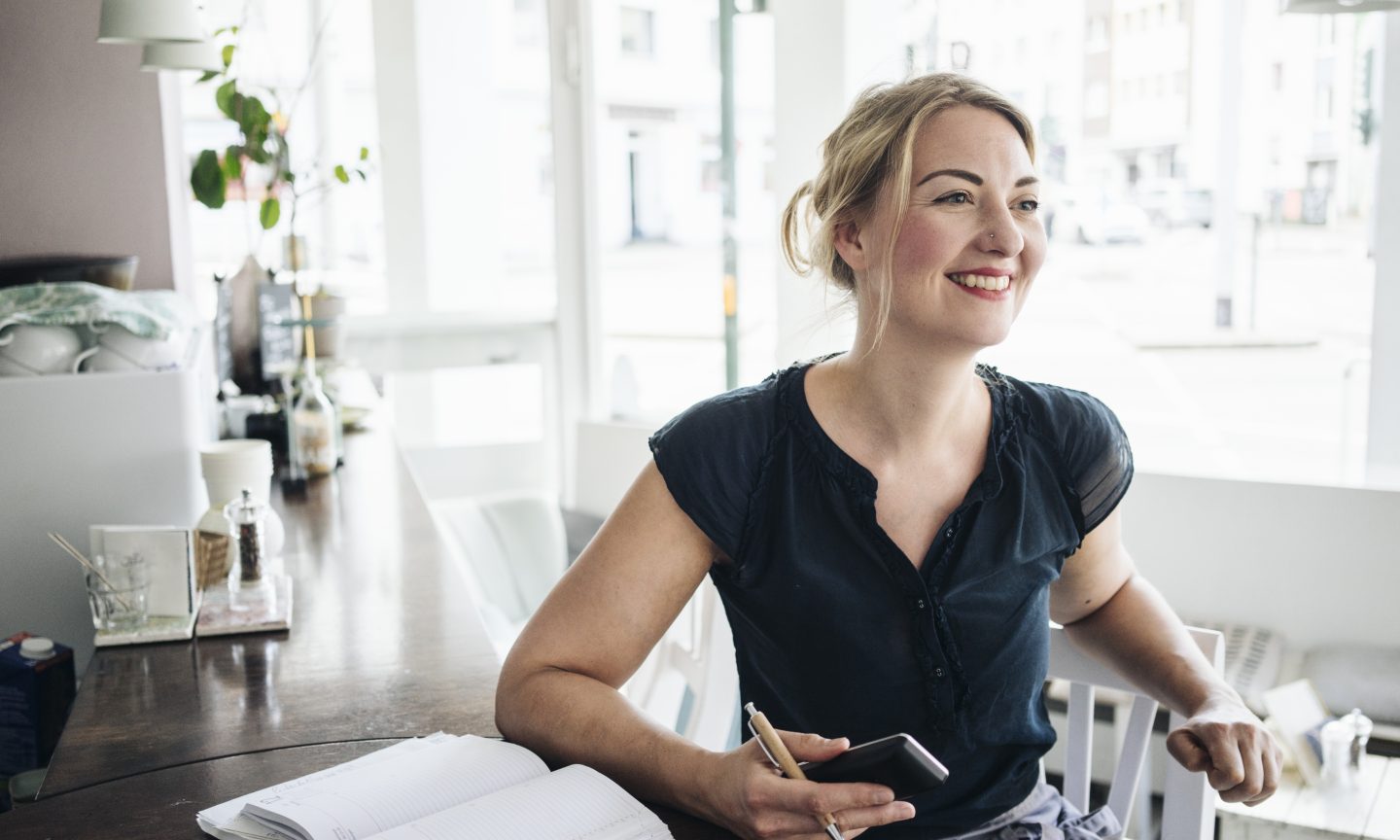 How to Print Pay Stubs in QuickBooks Online – NerdWallet