© Reuters. FILE PHOTO: The logo of German fashion house Hugo Boss is seen on a clothing label at their outlet store in Mezingen near Stuttgart October 29, 2013. REUTERS/Michael Dalder/File Photo

At least three Chinese celebrities said in March they were dropping Hugo Boss, and some internet users vowed to boycott the brand for good after it made contradictory comments over its purchase of goods and cotton from the Xinjiang region.

Compared with the first quarter of 2019, a year before the coronavirus pandemic hit the region, currency-adjusted sales rose by 29% in mainland China in the first quarter and Mueller said this trend continued at the start of the second quarter.

Overall, group sales fell 10% to 497 million euros ($597 million), while Hugo Boss just managed to turn an operating profit of 1 million euros. The average of forecasts by analysts were for 442 million euros in sales and a 28 million euro loss.

Mueller declined to comment on reports last month of possible interest in the company, including from French luxury group LVMH, which had boosted the stock.

The company said it was confident sales in the second quarter would almost double, and it hoped to generate a positive operating profit in the period. But it said it could not give a precise outlook.

Mueller, who will hand over to former Tommy Hilfiger boss Daniel Grieder next month, said about 20% of its sales space was still closed at the start of the second quarter, but he was optimistic for a rebound in demand as lockdowns ease.

“The desire to consume is coming back,” he said, adding that he saw pent-up demand for smart clothes as people start meeting friends again and planning weddings and parties.

Dental procedures during pandemic are no riskier than a drink of water, study finds: Research shows SARS-CoV-2 infection risk at the dentist’s office is low
2 seconds ago

Dental procedures during pandemic are no riskier than a drink of water, study finds: Research shows SARS-CoV-2 infection risk at the dentist’s office is low 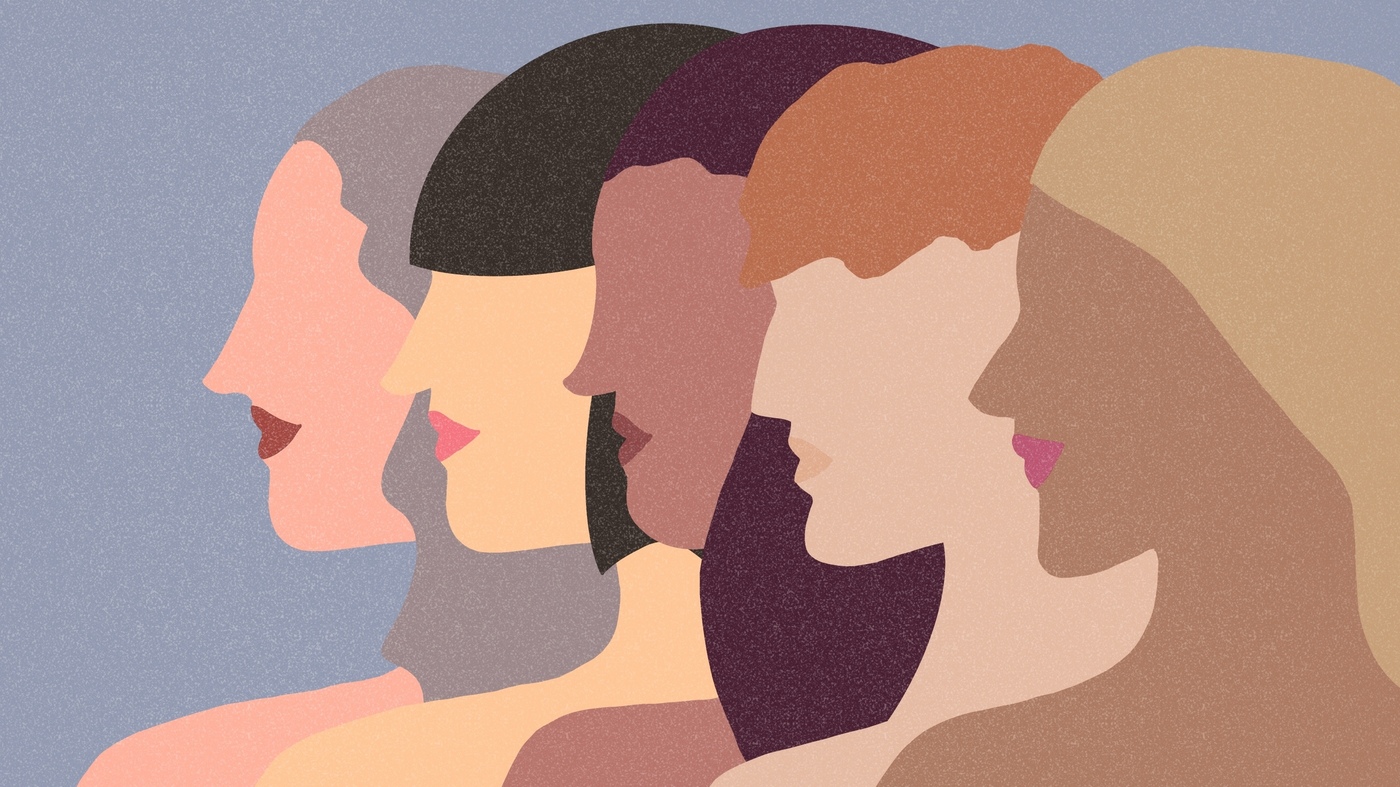 Yelp to Experiment with Return to Work Plans
2 mins ago

Yelp to Experiment with Return to Work Plans

My friend of 30 years owes me $20,000 after living in my apartment rent-free. She texted on my birthday to say she misses our friendship
3 mins ago

My friend of 30 years owes me $20,000 after living in my apartment rent-free. She texted on my birthday to say she misses our friendship 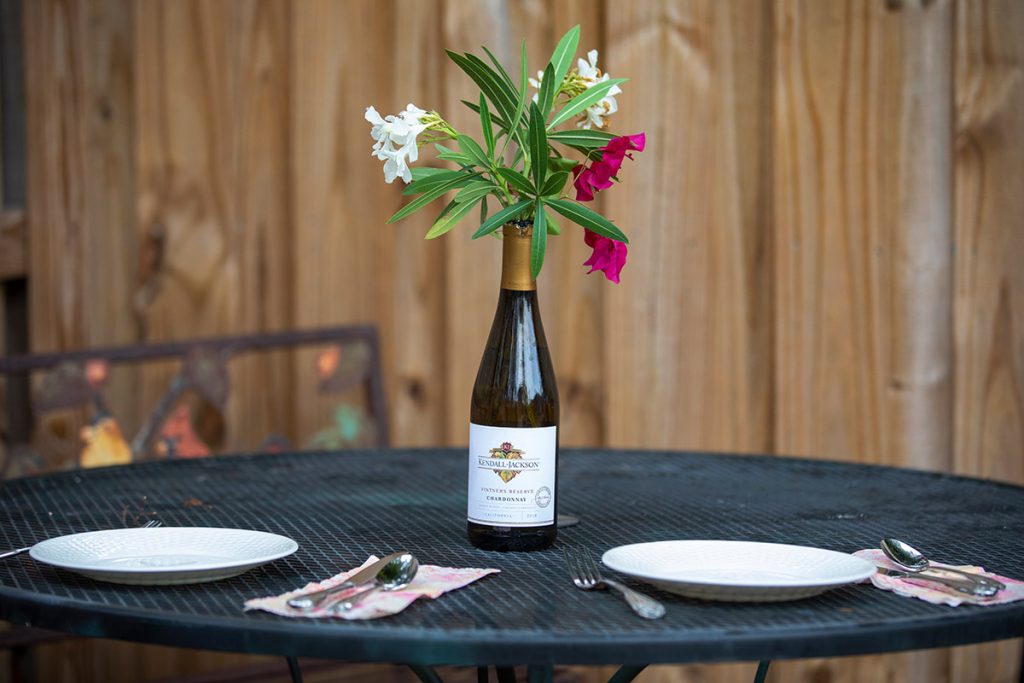