All the money that women across the globe missed out on last year due to pandemic-related job losses and childcare obligations is more than the combined value of economies in 98 countries.

That’s a new estimate from the global charity Oxfam, which projects that women worldwide missed out on at least $800 billion in income last year.

The projections are new measurements of an increasingly familiar aspect of the pandemic: women have suffered an outsized toll from its economic fallout in the U.S. and other corners of the globe.

“For women in every country on every continent, along with losing income, unpaid care work has exploded,” said Gabriela Bucher, executive director of Oxfam International. “As care needs have spiked during the pandemic, women —the shock absorbers of our societies — have stepped in to fill the gap, an expectation so often imposed by sexist social norms.”

Oxfam arrived at its projections by looking at analysis from the United Nation’s International Labour Organization (ILO).

Oxfam tallied its projection by using ILO data on monthly earnings by sex in 50 countries, and multiplied the figure by the number of women working in 2019 versus 2020.

Oxfam acknowledges the $800 billion projection is just an estimate, but the damage is real.

“This conservative estimate doesn’t even include wages lost by the millions of women working in the informal economy — domestic workers, market vendors and garment workers — who have been sent home or whose hours and wages have been cut drastically,” Bucher said.

The uneven job loss dynamic has played out in America, where some have dubbed it a “she-cession.”

Many women worked in sectors such as hospitality, tourism and the food industry — all of which were all hit hard when governments enacted shutdown orders and consumers turned away from travel and dining out.

At the same time, schools went remote last spring and the caregiving burden fell disproportionately on women, pushing many mothers to leave their jobs or reduce their work hours.

Despite signs of an economic rebound, women have lost much ground. By February, women had 5.1 million fewer jobs than they did in February 2020. Men had 4.4 million fewer jobs, according to the Institute for Women’s Policy Research.

Outside the U.S., the picture isn’t much rosier. Women in 18 of 28 countries with advanced economies both lost the greatest share of jobs and are getting rehired at a rate slower than men, according to a recent study.

“As we move from emergency measures to long-term recovery, governments around the world must seize this opportunity to build more equal, more inclusive economies for all,” Bucher said.

In the U.S., President Joe Biden is pressing a $1.8 trillion “American Families Plan” that proposes $225 billion to make child care more affordable. The plan’s outcome is uncertain, but there’s wide support from both Republican and Democratic voters for subsidized child care, a recent poll says. 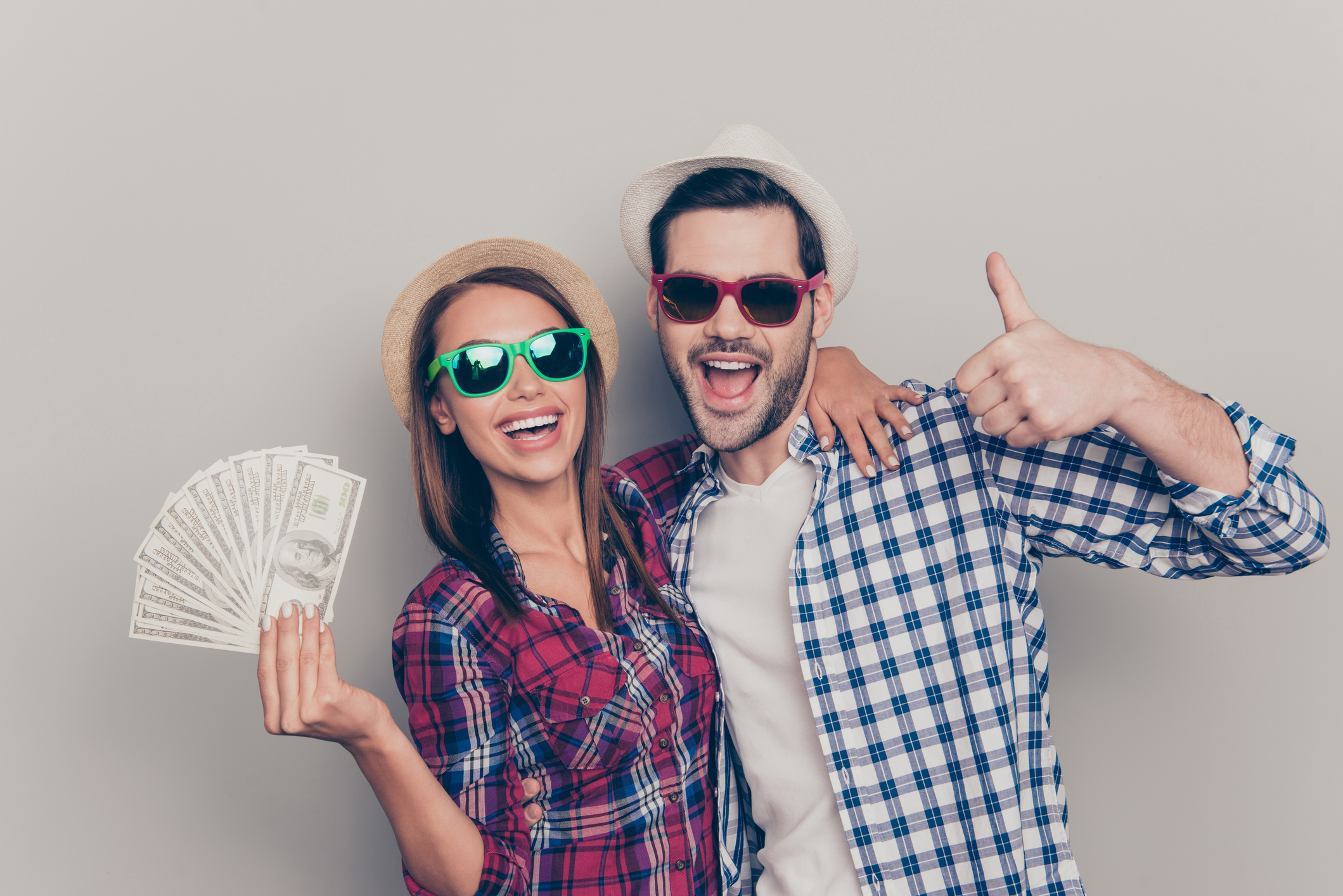 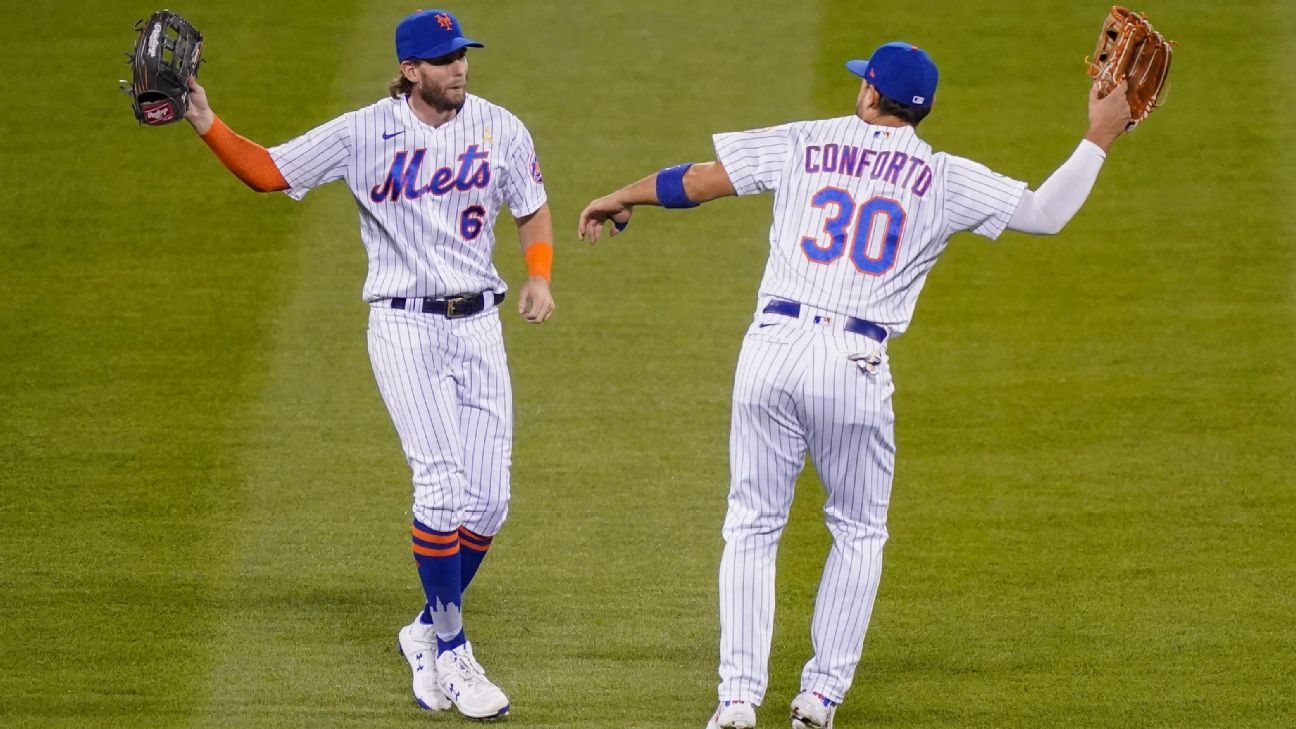 Depleted Mets place both Conforto, McNeil on IL
4 mins ago 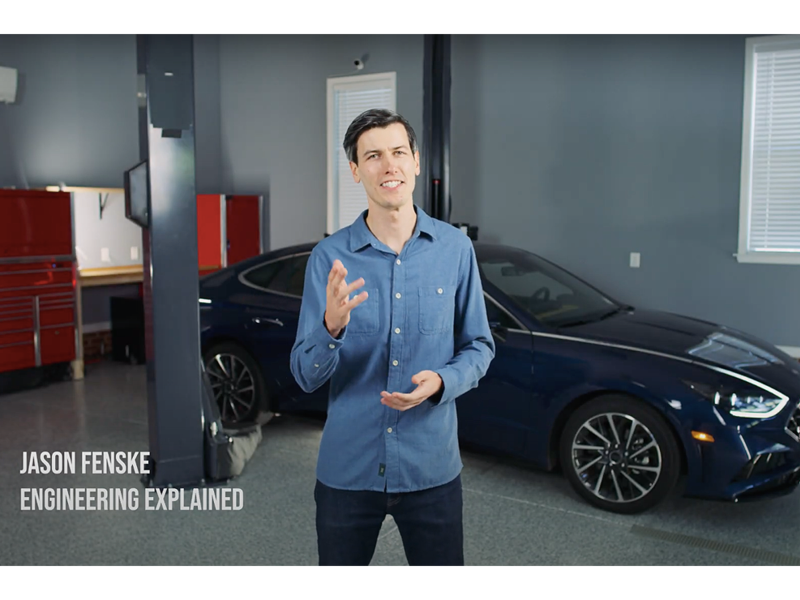