STOCKHOLM (Reuters) – Sweden’s centre-left government said on Monday it would boost welfare spending by 23 billion Swedish crowns ($2.6 billion) next year in a budget aimed at reducing social inequality and shifting to a more sustainable economy after the pandemic.

Sweden has bounced back from the COVID-19 pandemic quicker than most countries in Europe.

But long-term challenges remain, including dealing with a surge in gang violence, cutting greenhouse gas emissions to zero by 2045 and plugging the gaps in a welfare system exposed by a pandemic that has claimed nearly 15,000 Swedish lives.

In total, the budget will inject 74 billion crowns into the economy.

“This is a budget to take Sweden forward after the pandemic,” Finance Minister Magdalena Andersson told a news conference.

“We are going to employ more police, deal with the queues in healthcare caused by COVID and make more ‘green’ investments across the whole country.”

But Andersson said it was important not to withdraw support too quickly and that while many of the government’s pandemic support schemes are being phased out, spending would switch to longer-term measures..

“One important lesson of the financial crisis is that you shouldn’t take your foot off the gas too early,” she said.

Measures, most of which were already known, include 10 billion crowns in income tax cuts, around 12 billion crowns to reverse climate change and 8 billion to boost employment.

Andersson, favourite to take over as prime minister when Social Democrat colleague Stefan Lofven steps down in November, also announced an additional 5 billion crown boost to health spending next year.

The minority Social Democrat-Green government is hoping a generous budget will woo voters, but also please the Left and Centre parties, whose support the coalition will probably need to form a government after the next general election. 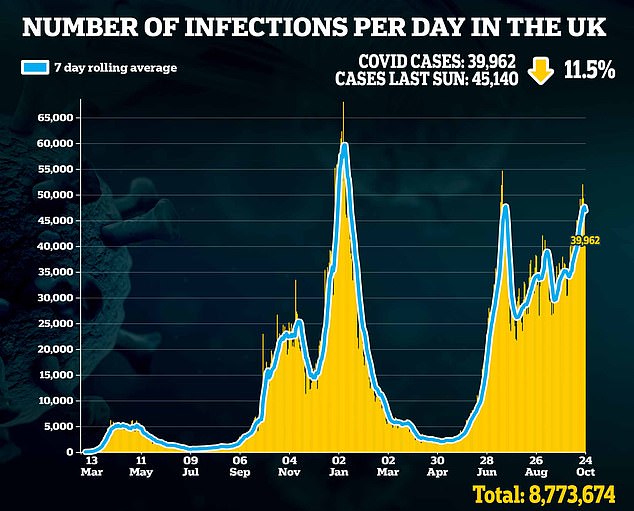 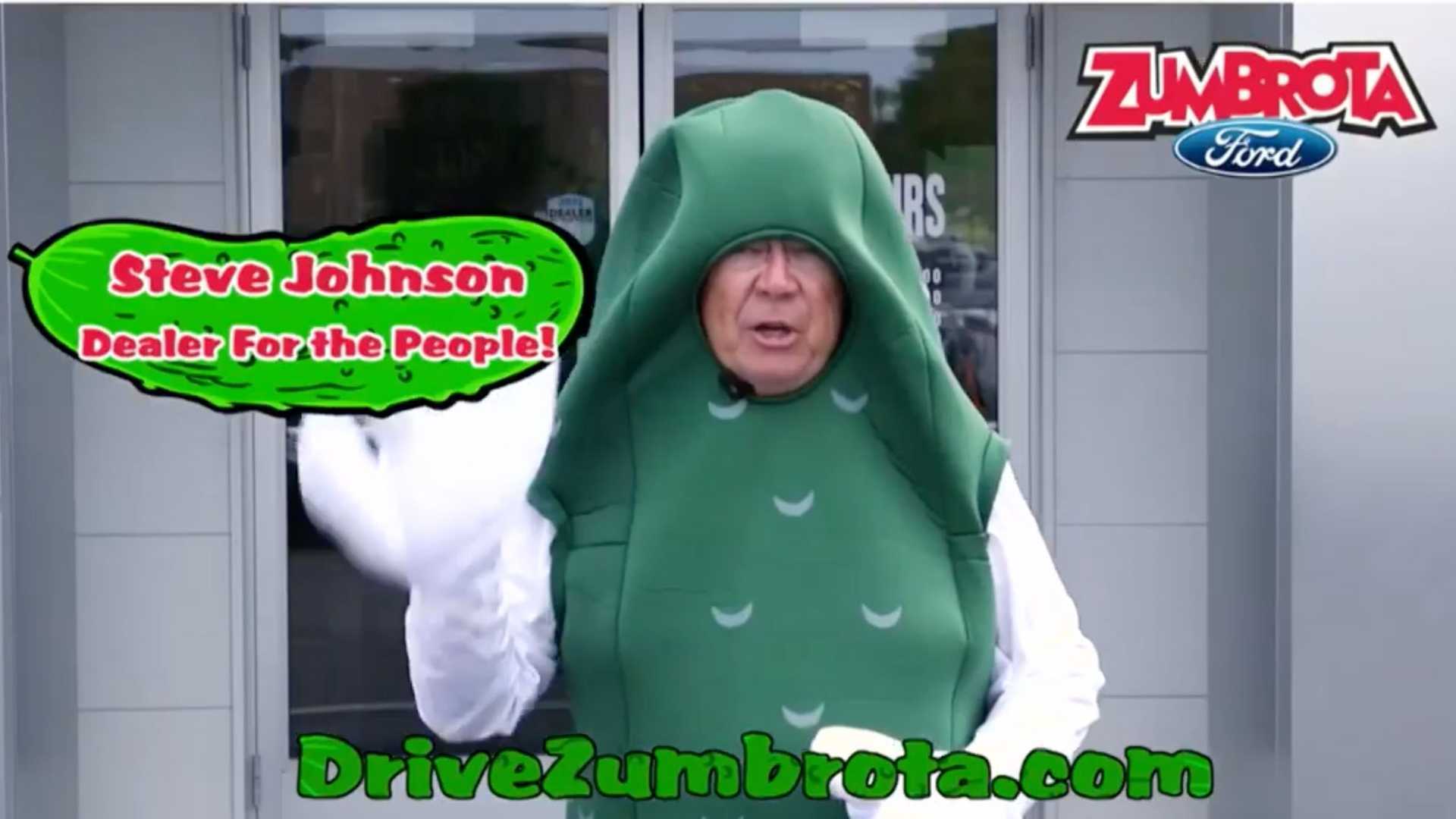 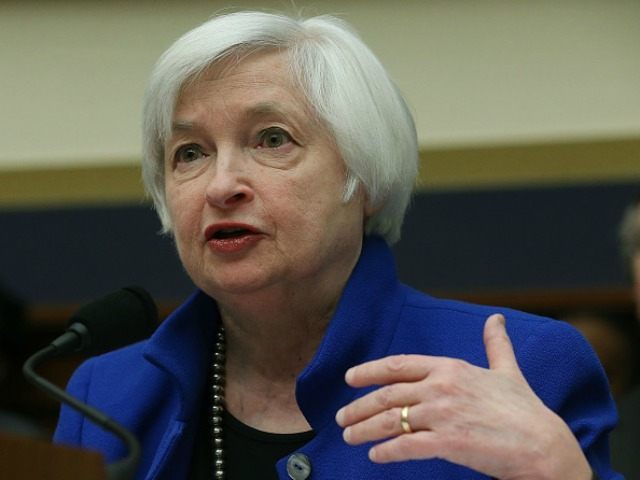 Treasury Sec. Yellen: Inflation Will Get Back to the 2% Range by Next Year
11 mins ago