By Patricia Zengerle and David Shepardson

WASHINGTON (Reuters) -The U.S. Senate on Thursday advanced a sweeping package of legislation intended to boost the country’s ability to compete with Chinese technology, as Congress increasingly seeks to take a tough line against Beijing.

Senators voted 68-30 to end debate on the $250 billion U.S. Innovation and Competition Act of 2021, or USICA, and move nearer to a final vote on the legislation.

The desire for a hard line in dealings with China is one of the few truly bipartisan sentiments in the deeply divided U.S. Congress, which is narrowly controlled by President Joe Biden’s fellow Democrats.

Senate Democratic Majority Leader Chuck Schumer championed the bipartisan legislation, which must also pass the House of Representatives to be sent to the White House for Biden to sign into law.

The measure authorizes about $190 billion for provisions to strengthen U.S. technology in general, plus $54 billion specifically to increase production of semiconductors, microchips and telecommunication equipment.

The legislation also seeks to counter Beijing’s growing global influence through diplomacy, by working with allies and increasing U.S. involvement in international organizations after former Republican President Donald Trump pulled Washington out as part of his “America First” agenda.

One of the amendments to the bill to be considered later on Thursday was one backed by Republican Senator Mike Crapo and Democratic Senator Ron Wyden to retaliate against what they consider China’s anti-competitive trade practices and bar products determined to have been produced using forced labor.

DeFi in style? Here’s how women can break into the game
8 seconds ago 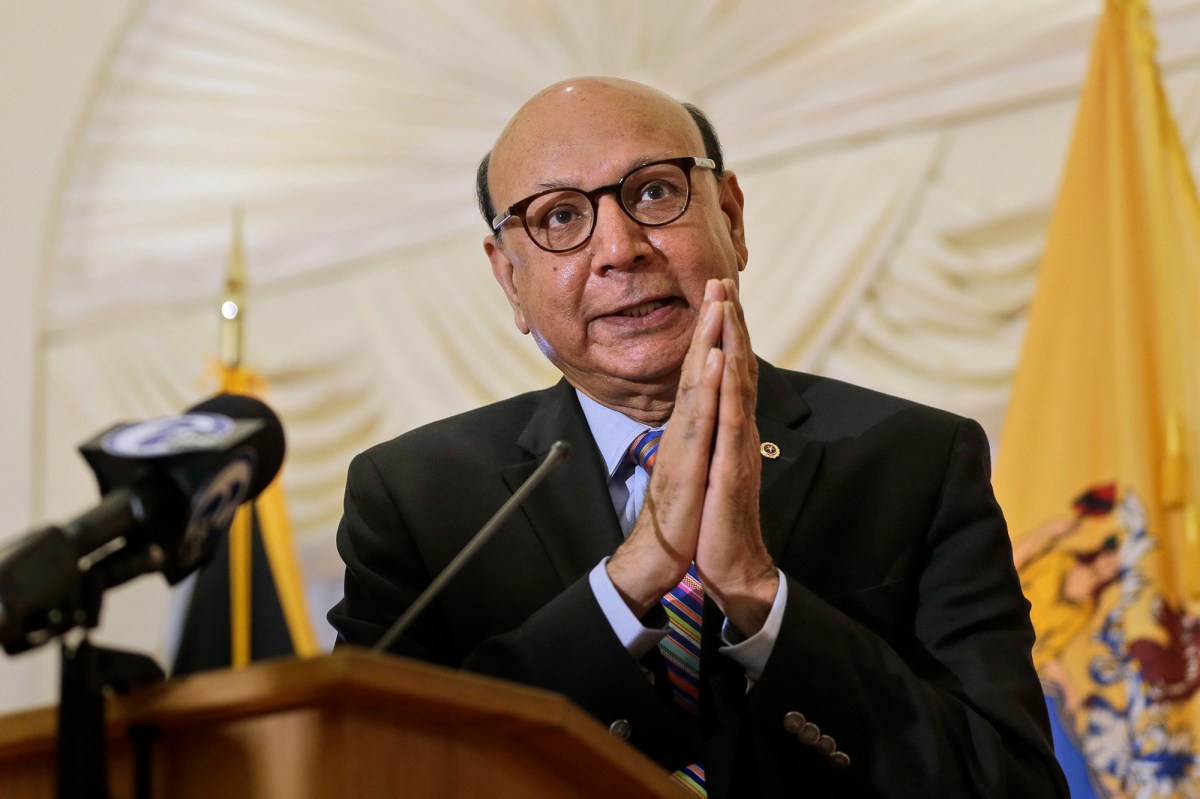