T-Mobile‘s (NASDAQ:TMUS) is heavily focused right now in rural markets. It plans to expand its share ifrom 13% today to 20% by 2025. And now, it has a new partner to help: Walmart (NYSE:WMT).

Starting next month, Walmart shoppers will be able to buy a new phone and activate it on T-Mobile’s network at 2,300 of its stores. Walmart’s rural presence can help get T-Mobile in front of more customers at a point in time where it has a massive advantage in those markets.

T-Mobile already has a massive lead in 5G coverage in rural markets. It covers 305 million people with its 5G network on the 600 MHz bandwidth. It says that’s more than twice the coverage of AT&T and four times that of Verizon. Importantly, that difference in people covered is in the lower-density rural markets.

But the 600 MHz 5G network doesn’t offer the performance promises of 5G, like much faster internet speeds and lower latency. In order to accomplish that goal, T-Mobile is quickly building out its network using mid-band spectrum it acquired in its merger with Sprint. It plans to put equipment on tens of thousands of towers in rural markets in order to expand the network.

That’s a real opportunity for T-Mobile, as long as it can get its product in front of customers, boost its brand awareness, and tout the benefits of its network over the competitors.

What’s more, it’s offering home internet service using 5G. That could be another selling point in rural markets where internet-service-provider options are slim and speeds are subpar, compared to more metropolitan and urban markets.

Walmart provides several benefits as a distribution partner for T-Mobile in rural markets.

First of all, T-Mobile doesn’t have to pay to lease and set up its own storefronts. While T-Mobile will pay Walmart a commission on each phone and plan sold, it prevents it from having to spend much of anything upfront. CFO Peter Osvaldik noted it’s “very cost-effective from a distribution perspective because in a lot of these places it might not make sense to have a direct company-owned store given the size and the population density.”

What’s more, it gets T-Mobile’s plans to go head-to-head with competitors that already sell at Walmart, including Verizon and AT&T and their prepaid brands. That can help win consideration from consumers simply shopping for a new phone or plan.

Another benefit is that Walmart already has an established presence in rural markets. In fact, it’s often a big presence in those markets. That means T-Mobile can move into rural markets faster, instead of opening new storefronts one at a time, and working to drive traffic to those stores. And since T-Mobile has a network advantage now and for the next few years, it’s important for it to drive customer adoption quickly while it has the biggest opportunity.

How big is the opportunity?

If T-Mobile grows its share from 13% to 20% of the rural market over the next five years, that’s an extra 10 million subscribers, or about 2 million per year. That’s pretty substantial, even for a company that’s adding around 5 million new customers per year.

Going forward, it should get harder for wireless carriers to add new customers at the pace they’ve seen recently, and it’ll become a bigger battle to take market share from one another. T-Mobile’s Walmart deal and network leadership in rural markets positions it well to do just that over the next couple years. 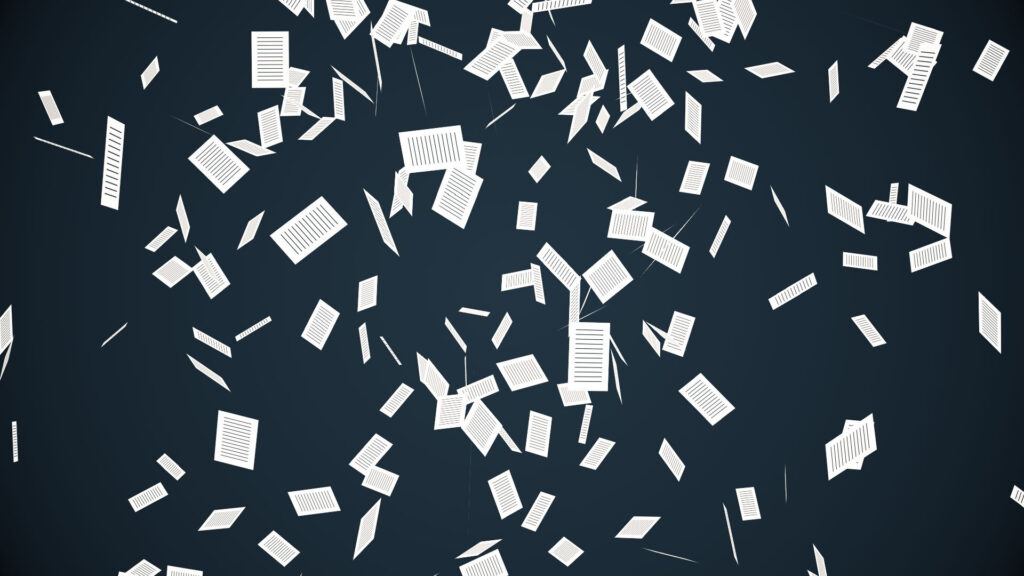 Licensing biotech breakthroughs is a mess. Can it be fixed?
55 seconds ago 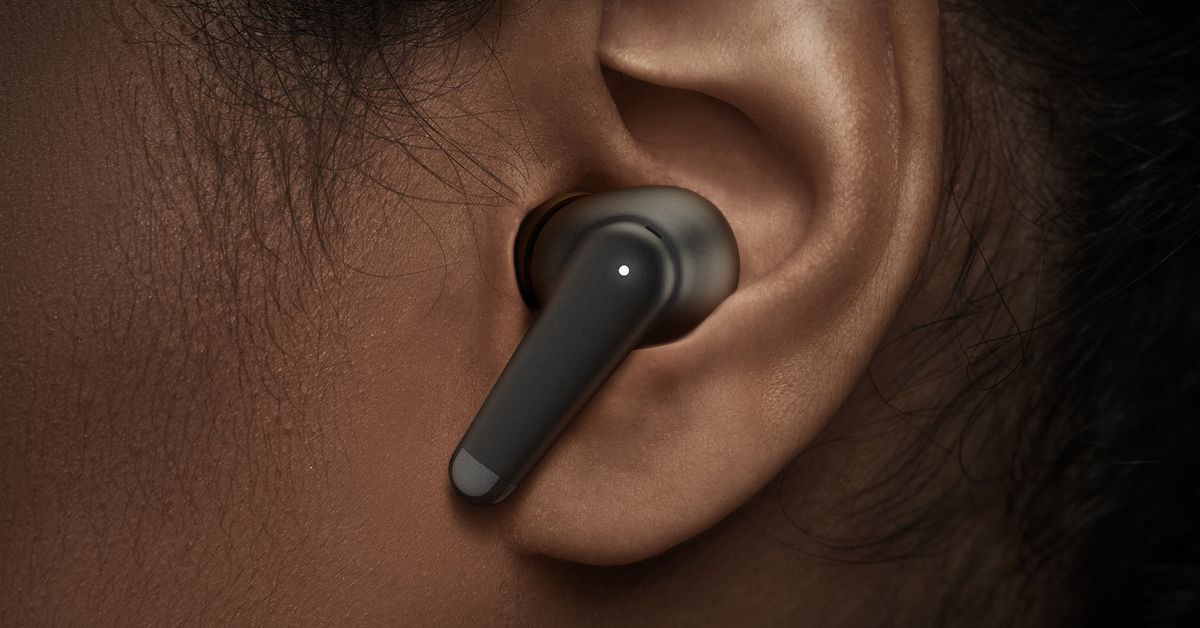 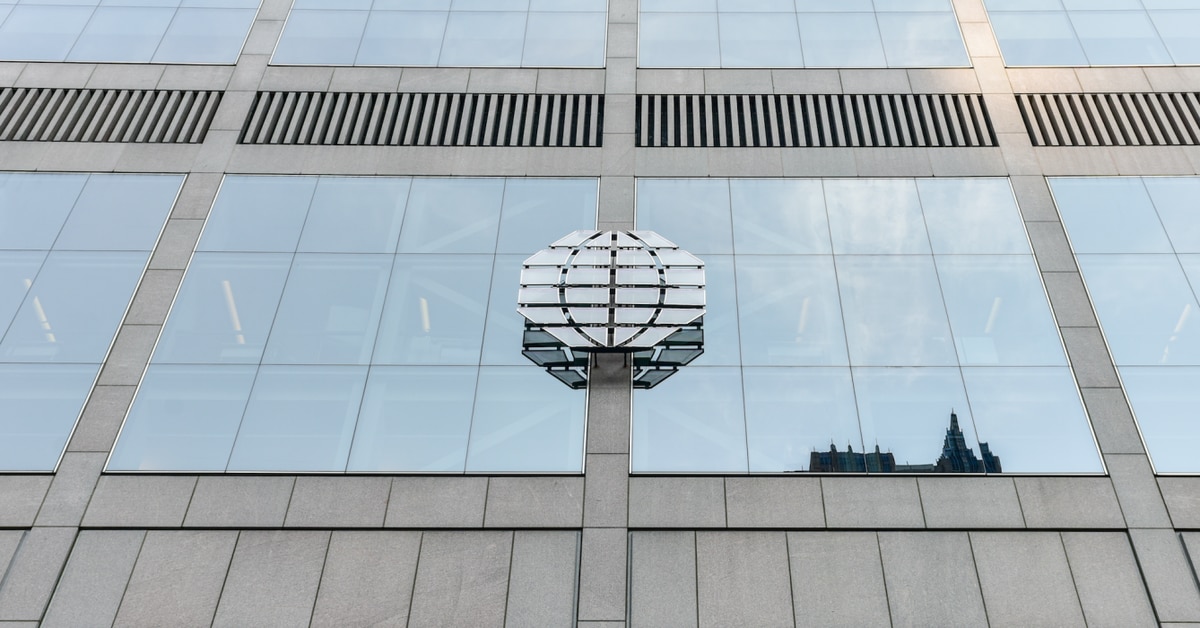