Ever have a problem with mice or termites in your house? If so, there’s a decent chance you called Terminex.

Terminex Global Holdings (TMX), based in Memphis, Tennessee, is the largest pest control company in the U.S. It has 2.8 million customers in 47 states and 22 countries.

Brett Ponton, Terminex’s chief executive, bought 5982 shares of his own company’s stock on September 3, paying a little more than $249,000. It was his first purchase of Terminex stock since he was named CEO in October of last year.

Terminex has a spotty profit history: It posted losses in four of the nine years through 2020. But it’s doing well lately, perhaps because people working at home are paying more attention to taking care of their houses. Last year it posted its best earnings as a public company.

The stock sells for less than 11 times earnings. That suits me, as I look for a ratio of 15 or less. I think Ponton will probably be glad about his purchase. In the first week he was up about 9% on his shares, even though the market was down.

Westlake Chemical (WLK), based in Houston, Texas, is the ninth-largest U.S. chemical manufacturer in the U.S. according to Thomasnet.com. It says that its business is producing “basic” chemicals. I like that, because most chemical companies insist they produce “specialty” chemicals.

In August, CEO Albert Chao bought 3000 shares, paying a little over $258,000. Chao owns more than 93 million shares, and according to Gurufocus.com, he has shown a deft touch in the past with trades in his own company’s stock. This was his first purchase since he sold 55,148 shares in November 2020.

In the past decade, Westlake has increased its revenue by almost 12% a year. Last year, revenue jumped more than 19%. The stock seems reasonably valued to me at about 12 times earnings and 1.2 times sales. Its Pietroski F-score, intended as a measure of timeliness, is very good – eight out of a possible nine.

I see a lot of insider selling this year at Trade Desk
. The company helps companies advertise online. That’s certainly the hot part of the advertising business to be in these days.

But several insiders, and some prominent money managers, have sold shares this year. CEO Jeffrey Terry Green cut his holdings in March, and again in April. Blake Grayson, the chief financial officer, has made nine sales this year.

Outside the company, well-known value investor Joel Greenblatt sold almost all of his holding in the second quarter, and Renaissance Technologies, helmed by Jim Simons, sold most of its holding in the same quarter.

On the plus side, noted growth manager Cathie Wood has added to her holdings this year.

For my part, this stock is way too rich for my blood. It sells for 136 times recent earnings, almost 29 times book value (corporate net worth) and almost 35 times revenue. I generally look for stocks that sell for less than 15 times earnings, two times book and two times revenue.

This is the 59th column I’ve written about trades by company insiders. I can calculate one-year performance for 49 columns – all those written from 1999 through a year ago.

A year ago, I noted insider selling at six well-known companies: Adobe
(ADBE), Amazon.com
, Mastercard
, Microsoft
, Procter & Gamble
and Salesforce
. Four of the six have trailed the market badly.

All that is fine so far, but there is one embarrassing wrinkle. Stocks where I noted insider buying, but made no comment (or an ambiguous comment) have beaten the S&P by more than 16 percentage points.

Bear in mind that my column results are hypothetical: They don’t reflect actual trades, trading costs or taxes. These results shouldn’t be confused with the performance of portfolios I manage for clients. Also, past performance doesn’t predict future results.

Disclosure: My wife and some of my firm’s clients own shares of Adobe, Amazon.com and Microsoft.

John Dorfman can be reached at [email protected]. 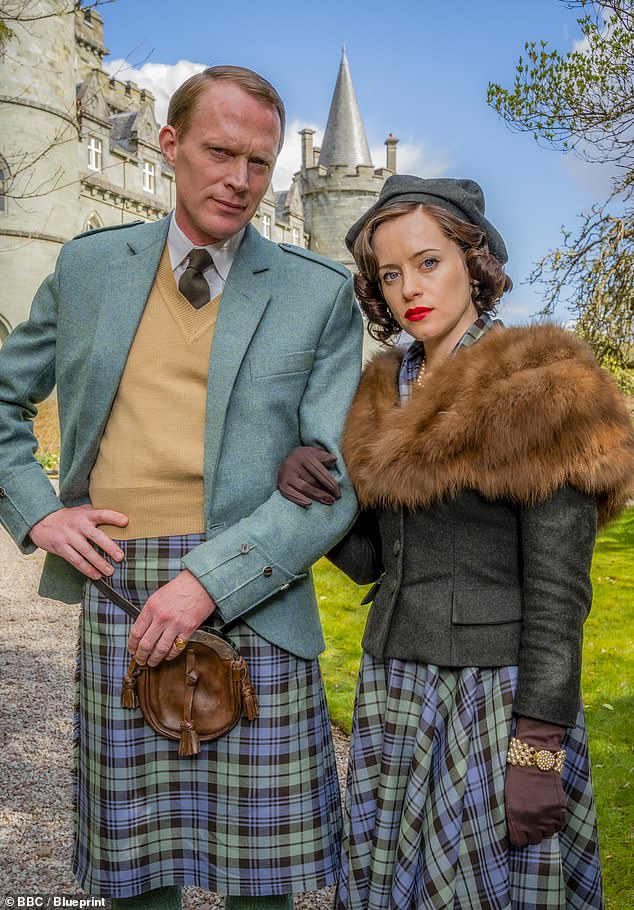 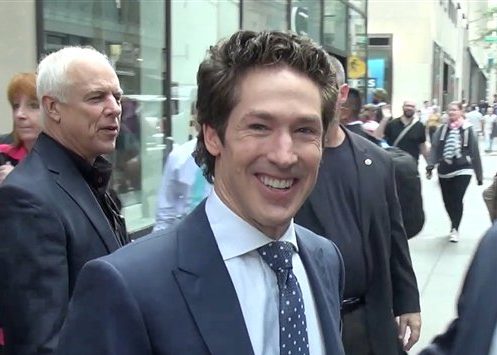 How Leaders Can Beat the Labor Crisis
9 mins ago

How Leaders Can Beat the Labor Crisis