United Airlines (UAL) announced Tuesday that it will buy 200 Boeing 737 Max jets and 75 Airbus 321neo aircraft in the biggest single order by any carrier in at least a decade. Boeing stock edged higher.

Tuesday’s announcement, signaling expectations of an extended travel revival in the coming years, was anticipated to some extent. The Boeing (BA) order would be an extension of United’s March order for 25 737 Max aircraft. United was reportedly in talks earlier this month for an order that included at least 100 Boeing 737 Max jets, sources told Bloomberg.

United Airlines also has been in talks with Airbus (EADSY) to buy more of its A321XLR, a long-haul single-aisle jet. United’s order for 75 jets adds to an existing pact for 50 A321XLR aircraft.

The carrier expects to add 25,000 union jobs, including pilots, attendants and mechanics, for the new jets.

The Dow Jones aerospace giant has seen orders for its once-troubled 737 Max pick up in recent months as carriers look to revamp their fleets amid an expected surge in traffic.

Southwest Airlines (LUV), the top 737 customer, announced on earlier this month that it would buy 34 737 Max jets for delivery in 2022. The carrier now has 234 737 Max aircraft on order in total and says it could need up to 500 new aircraft as it expands U.S. service.

As orders rise, Boeing is outlining plans to increase 737 Max output to as many as 42 jets a month in fall 2022, industry sources told Reuters. Boeing has publicly said it plans to boost production steadily from its current lower production rate to hit 31 jets per month in March 2022.

Is Boeing Stock A Buy As 737 Max Orders Climb? 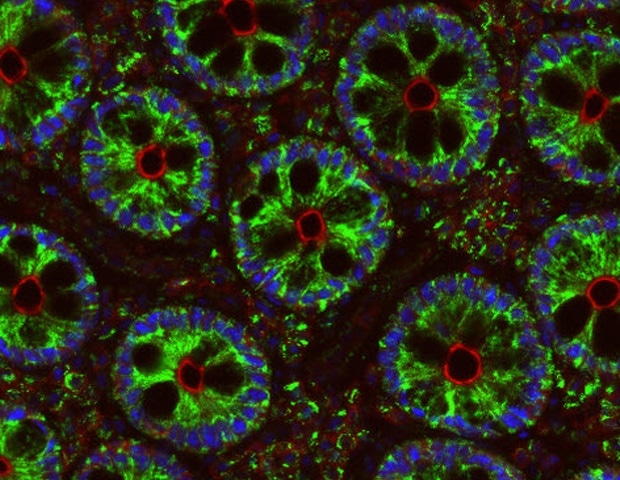