This article is an on-site version of our Moral Money newsletter. Sign up here to get the newsletter sent straight to your inbox every Wednesday and Friday.

Visit our Moral Money hub for all the latest ESG news, opinion and analysis from around the FT

When we created Moral Money, we intended it to spark debate. In that spirit, we were pleased to have a plethora of comments on our report on EY’s “carbon-negative” announcement last week.

The bulk of comments focused on the need for tighter scrutiny of the carbon offsets that were the basis for EY’s claim. “This kind of interrogative journalism is going to play such a crucial role in determining whether we achieve the goals of the Paris Agreement, or are simply drowned in greenwash,” read an email from Cape Town. Another reader wrote that “the difference between net zero and net negative can be as trivial as 1 tonne CO2 difference — just a gimmick to get noticed”.

In contrast, one reader questioned whether the tone of our report was too harsh, asking “why you beat up the guys that at least try do something?”

We continue to invite your feedback, especially as we gear up for COP26, which starts on Sunday. Simon Mundy and Gillian Tett will be on the ground in Glasgow from next week, and we’ll be publishing Monday to Friday for the duration of the conference to give you the latest analysis from the UN climate summit. Stay tuned. Kristen Talman

Twelve years ago at COP15, the world’s rich countries made a groundbreaking pledge: by 2020, they would give developing nations $100bn annually in climate-related assistance. The deadline came and went. The rich world did not even come close to keeping its promise.

This will be one of the hottest topics at COP26 in Glasgow next week. The most developed nations — which, even after the rise of China, still account for the overwhelming bulk of cumulative carbon emissions — continue to drag their heels on meeting their commitment. Meanwhile, poorer countries — notably in Africa — face an urgent need to increase energy access, and need international support to make that energy green.

We discussed these issues in a frank conversation with Damilola Ogunbiyi, chief executive of the UN-backed group Sustainable Energy for All, and co-chair of the UN-Energy inter-agency mechanism. Ahead of COP26, Nigerian-born Ogunbiyi was blunt about the limited clout that developing countries can wield at global climate conferences.

“I mean, it’s always dominated by developed countries, isn’t it?” she said. “If we’re going to be really honest.”

Still, Ogunbiyi said she was encouraged by a growing understanding of the challenges faced by countries such as Nigeria, where huge numbers of people still lack electricity. Without international support to build sustainable energy systems, she warned, people in such nations could “go to dirty fuels by default”. And simply leaving hundreds of millions of people without energy access is not an option, she added.

“In sub-Saharan Africa, if you take away South Africa, you’ve got about 81 gigawatts of installed capacity — for a billion people,” she said. That’s much less than the figure for Spain. And given that the African electricity system runs well below capacity, Ogunbiyi estimates, it often consumes less energy in a day than the world’s cryptocurrency sector.

“We all know we have to go clean and greener, I don’t think there’s any question about that. But how do you practically do it? And how do you make sure it’s a real, just transition, knowing that every country is going to transition differently?”

Throughout COP26 we will be tracking progress in tackling these and other crucial questions around the climate and energy challenges facing developing nations. (Simon Mundy and Kristen Talman)

In July, Moral Money featured an emerging trend in environmental, social and governance (ESG) investing: a push to require companies to make their mobile phones and other gadgets easier to repair rather than replace.

In a first-of-its-kind showdown, the non-profit As You Sow unveiled a shareholder proposal at Microsoft to analyse the benefits of making its devices fixable. At the time, Microsoft said it was committed to making devices with “increasing repairability”.

This month, Microsoft committed to go even further in offering repairable products. The technology giant will expand the availability of certain parts and repair documents beyond its authorised service providers. It will also complete a third-party study of how it can increase repairability for its devices.

“[Microsoft] recognises that extending the lifetime of its devices through repair is essential to meeting its climate goals and that the company is serious about taking action to do so,” said Kelly McBee, a director at As You Sow.

Meanwhile, the right to repair is becoming a boardroom issue for an increasing number of companies. Tractor maker Deere is facing a shareholder proposal from Oregon-based Green Century Funds calling for new disclosures about how federal and state right-to-repair laws could affect the company.

Other US companies are expected to face similar right-to-repair shareholder proposals in the weeks ahead. It remains to be seen how many of these proposals will go to a vote and how the big asset managers will handle them.

As corporate boards grapple with how to best structure net-zero plans and other big picture climate issues, they should not lose sight of the other environmental concerns — such as right-to-repair — that investors will bring to annual general meetings in 2022. (Patrick Temple-West)

Nikkei’s Tamami Shimizuishi helps you stay up to date on stories you may have missed from the eastern hemisphere.

Ahead of COP26, governments from all over the world — including oil-producing Saudi Arabia and coal exporting Australia — are busy putting out new climate commitments to avoid criticism on their inaction.

As competition intensifies among global leaders to prove they are still in the fight, Japan’s prime minister Fumio Kishida has decided to bring himself to the table of COP26. After originally planning to join the global climate summit remotely due to Japan’s general election on October 31, he said yesterday he would like to attend in person to “contribute to the discussion”.

The Japanese government made its about-face on concerns that Kishida’s absence would be interpreted as a sign of its reluctance to act on climate issues, government officials explained. Kishida’s visit to Glasgow will be his first overseas trip after taking office earlier this month.

It is unlikely that a belated decision to show up at one of the world’s most important climate meetings will give Kishida clout among climate advocates, however.

Recently, the BBC reported that Japan — alongside Saudi Arabia and Australia — lobbied the UN to play down the need for a rapid exit from fossil fuels.

While British prime minister Boris Johnson called for the developed countries to phase out coal by 2030, Kishida’s new energy plan — which received cabinet approval last week — dedicates nearly a fifth of the country’s 2030 energy production to coal. Japan’s share of renewable energy, meanwhile, would increase to 36-38 per cent, from the current target of 22-24 per cent.

“Japan should be ashamed to bring such an unambitious plan to the table,” said Hana Heineken, senior campaigner at Rainforest Action Network.

Chart of the day

At COP26 there will be a lot of debate about how to change consumer behaviour. So it is worth looking at this thought-provoking chart that shows how a sugar levy cut the consumption of sugary drinks, according to data from the Predictiv platform run by Behavioural Insights. The BI team in London argues that this approach should be to champion net-zero goals, via behavioural “nudges”, such as the introduction of taxes on meat or flights. Sadly, when BI published this report last week, they were forced to take it down a day later (seemingly at the request of the British government, that had commissioned it.) Weird. But you can find it here — and it is definitely worth reading.

The UN’s COP26 conference convenes later this week. As we look ahead to this highly anticipated event in Glasgow, here are some reports we’re reading. 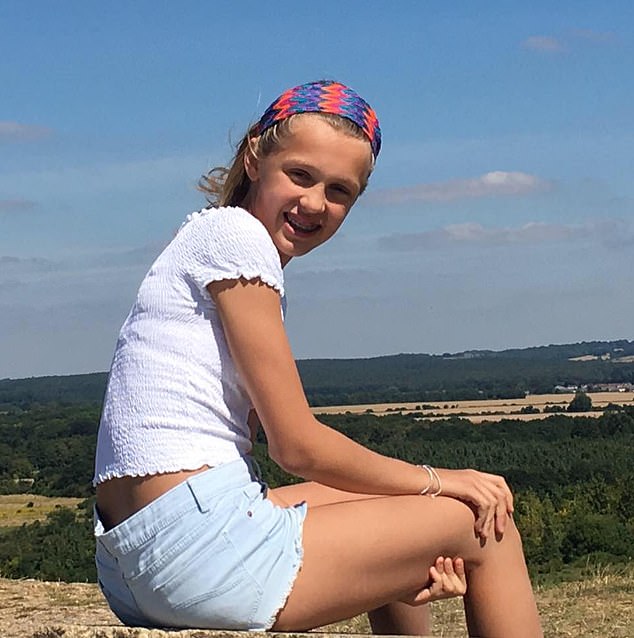 Down-and-backs never hurt anybody
7 mins ago 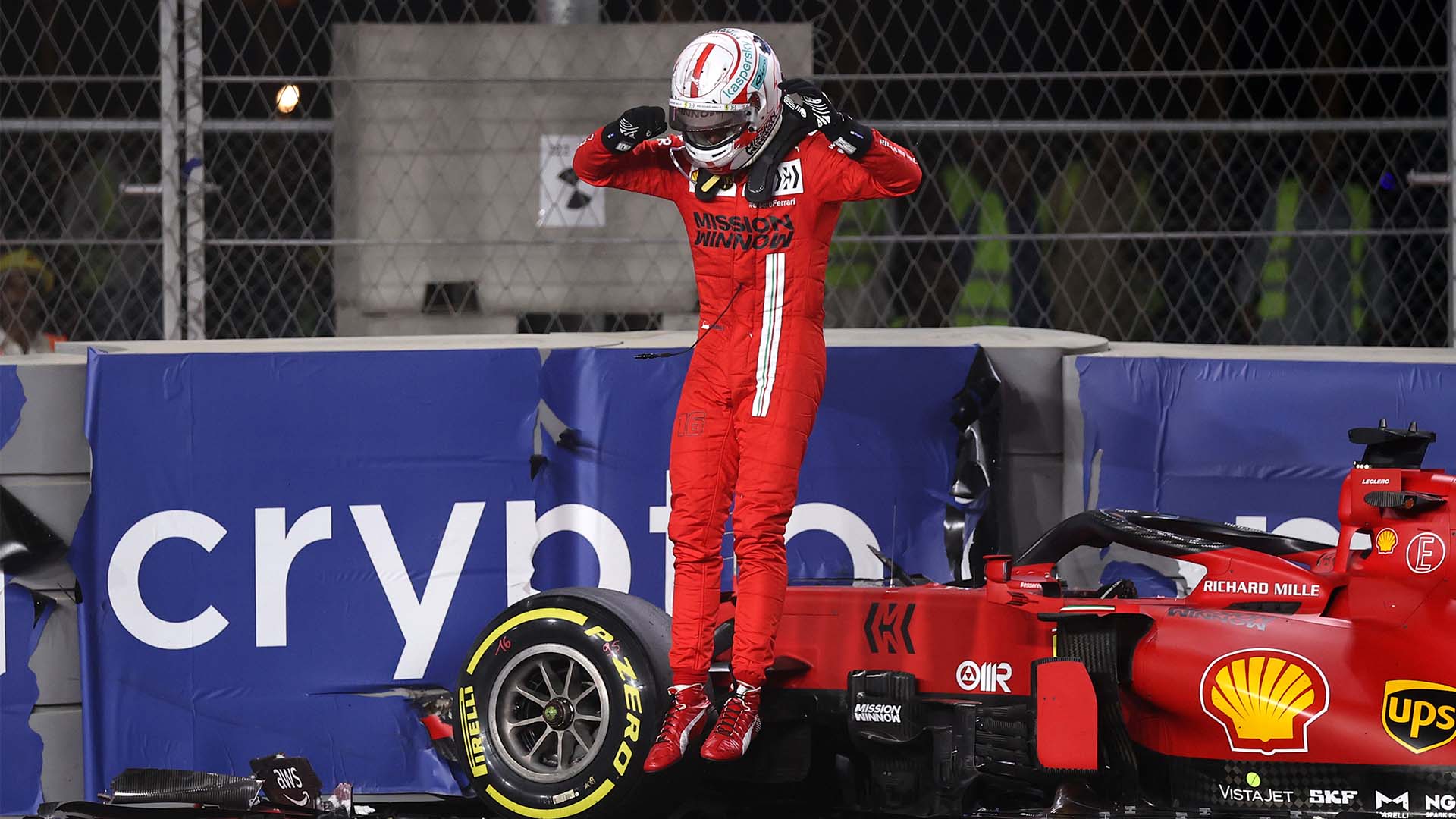 Gee, Who Could’ve Predicted This Mess at F1’s New Jeddah Circuit
8 mins ago 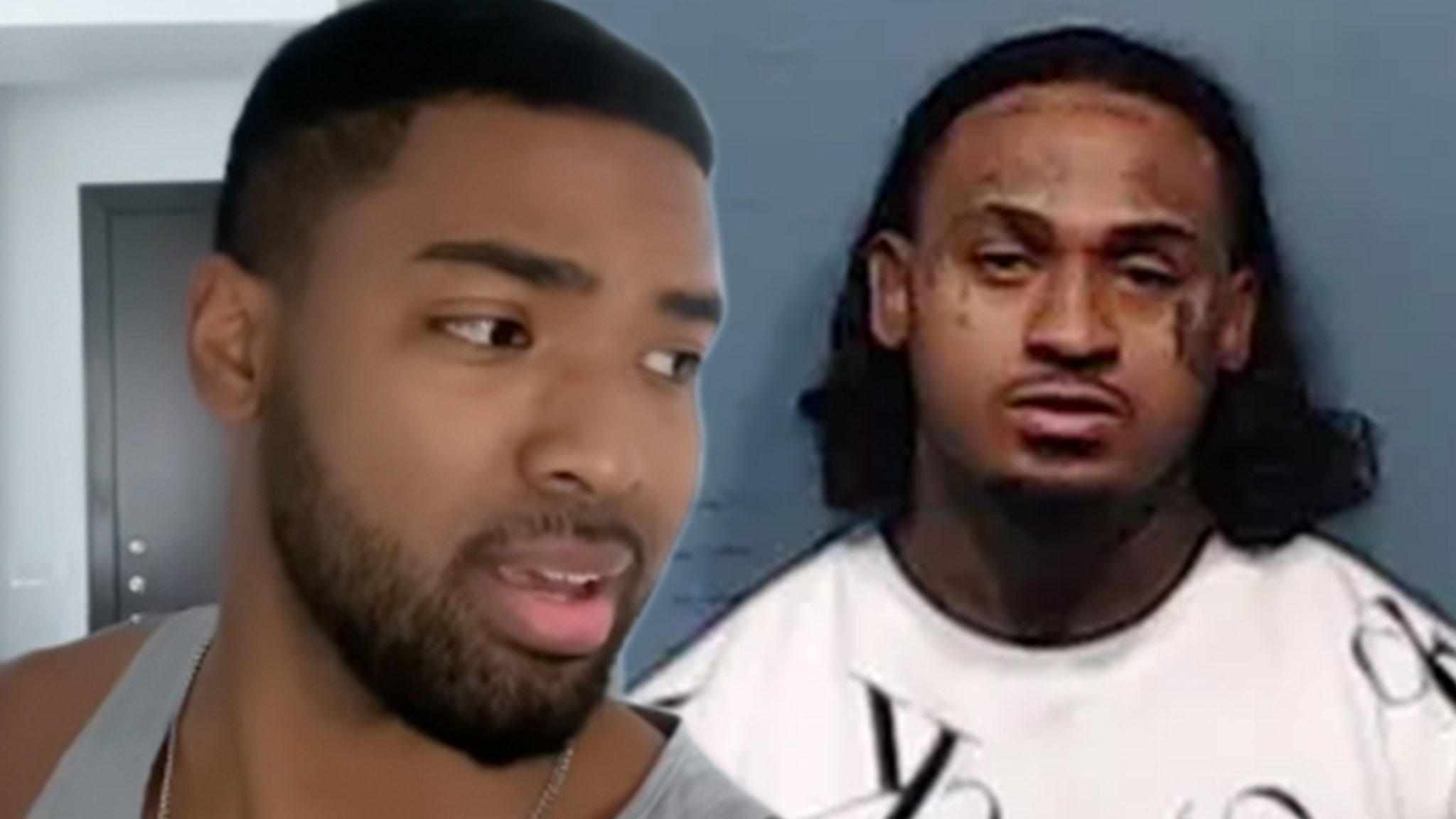