I’m not daring someone to prove me wrong, I’m asking for someone to please do so. Note the wave degree labels I’ve chosen are not applied with their formal degree (Cycle, Super Cycle, etc) in mind.

We all know how perfectly the top ~50-100 cryptos reflect and demonstrate market psychology. Without question, any crypto in the top 10 has enough daily volume to reflect herd consciousness and the resulting beauty between fib levels, fib relationships, and Elliott waves .

Don’t get me wrong, I want XRP to moon like everyone else, but I can’t allow my own charting confirmation bias to skew probable Wave counts. With that, I think XRP hasn’t reached a new ATH because the high time frame Elliott Wave count makes XRP’s cycle (i/e. Bull vs. Bear) radically and fundamentally different from any other crypto.

Instead of completing a new five Wave impulse series to new ATH’s like that of ADA, BTC , ETH, etc; XRP has remained in a high timeframe (wave 2) corrective pattern. Since XRP set its all time high in 2018 and thus completed its Wave 1, the subsequent wave 2 corrective pattern is still unfolding.

What does all this mean?

I would argue that XRP’s current position is part of a structure called a Double Three (denoted W-X-Y ) which can lead to the next impulse wave up or simply turn into a Triple Three (W-X-Y-X-Z). In my opinion, the near term bias is significantly to the downside.

I already know what the comments are going to look like, but anyone who knows and applies Elliott Wave Theory (along with fibonnaci relationships) can speak to how reliable the general structures of EWT patterns are- as long as all the ‘rules’ are followed.

I absolutely love crypto and clearly see where this asset class and technology in general is taking the world, so don’t take this as me being a doomer. I’ve been watching XRP for years now, wondering why it alone is so difficult to wave count compared to other assets. It’s not manipulation, it’s the nature of corrective patterns.

Corrective patterns on all degrees are typically the most unpredictable, so when it’s a complex corrective pattern like this on the highest yet available degree, it’s going to take you for a ride.

Good Luck….and I seriously hope this wave count is wrong or one of you can show me a VALID alternate count with a different directional bias. 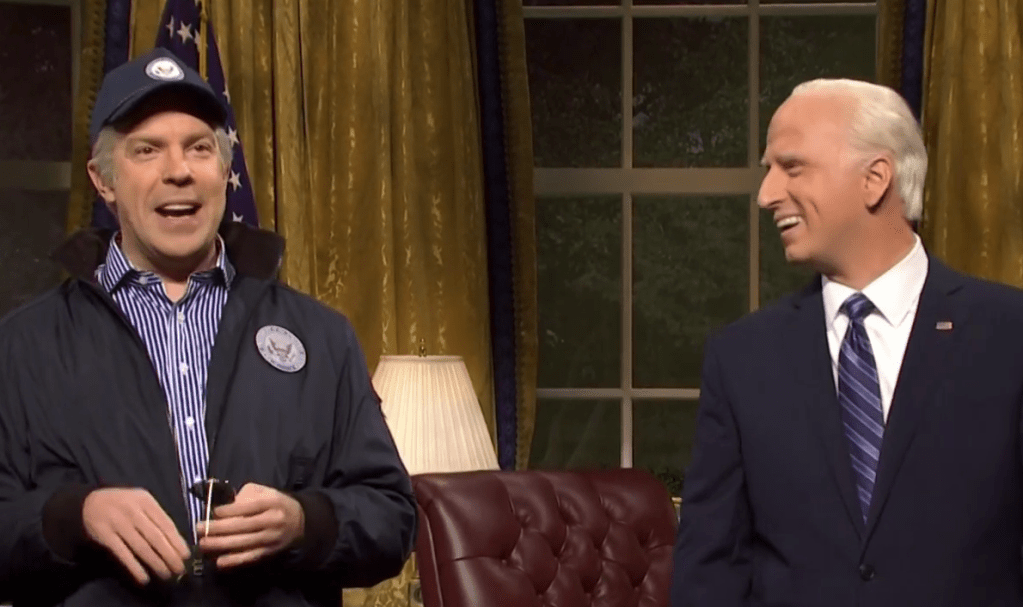