Bristol Myers Squibb (NYSE:BMY) recently announced that its new immuno-oncology drug, relatlimab, helped patients with skin cancer. In this video from Motley Fool Live, recorded on March 29, Fool.com contributors Brian Orelli and Keith Speights discuss the prospects for relatlimab, keeping in mind the consideration that investors will need to wait for the full data set to see just how well the drug works.

Brian Orelli: Bristol Myers had some more good news last week. The company announced that its anti-LAG-3 antibody relatlimab, combined with Opdivo, extended progression-free survival. That’s how long you can live and not have your tumor start growing again. That was compared to just Opdivo alone in a phase 3 study in melanoma, that’s skin cancer. We only got the top-line results, so we didn’t get any numbers with that. They’re presumably saving them to present at a medical meeting. How big of a deal is this for Bristol Myers Squibb?

Keith Speights: I think this could be the beginning of a big deal for Bristol Myers Squibb. I say that because this late-stage study is still ongoing, they’re evaluating the combo of the anti-LAG-3 drug and Opdivo for secondary endpoint of overall survival, and as you mentioned, Brian, that they will report the actual numbers later on at a conference. I think there’s a lot of potential here, but it’s still early.

The most important thing to me here is that Bristol Myers Squibb could have a brand new type of checkpoint inhibitor in its arsenal. It already has Opdivo, which targets PD-1, has Yervoy that targets CTLA-4, and so having this drug that targets LAG-3, another checkpoint, it gives them a new checkpoint inhibitor. I think that’s really good news. All of them go after the same goal. All the checkpoints that they target try to prevent T-cells from attacking cancer cells. What these drugs try to do is prevent that from happening so that the T-cells do attack the cancer cells. Assuming no new safety issues emerge, it’s possible that Bristol Myers Squibb could even work to shift from Yervoy to its anti-LAG-3 immunotherapy since there are some toxicity issues with Yervoy. I think this, like I said, could be the beginning of a big deal for Bristol Myers Squibb. It’s still a little early and there are several other companies that have phase 1, phase 2 studies underway for anti-LAG-3 candidates. I think with Bristol Myers Squibb’s success here, that could set the stage for an even bigger rush into researching this particular checkpoint inhibitor. 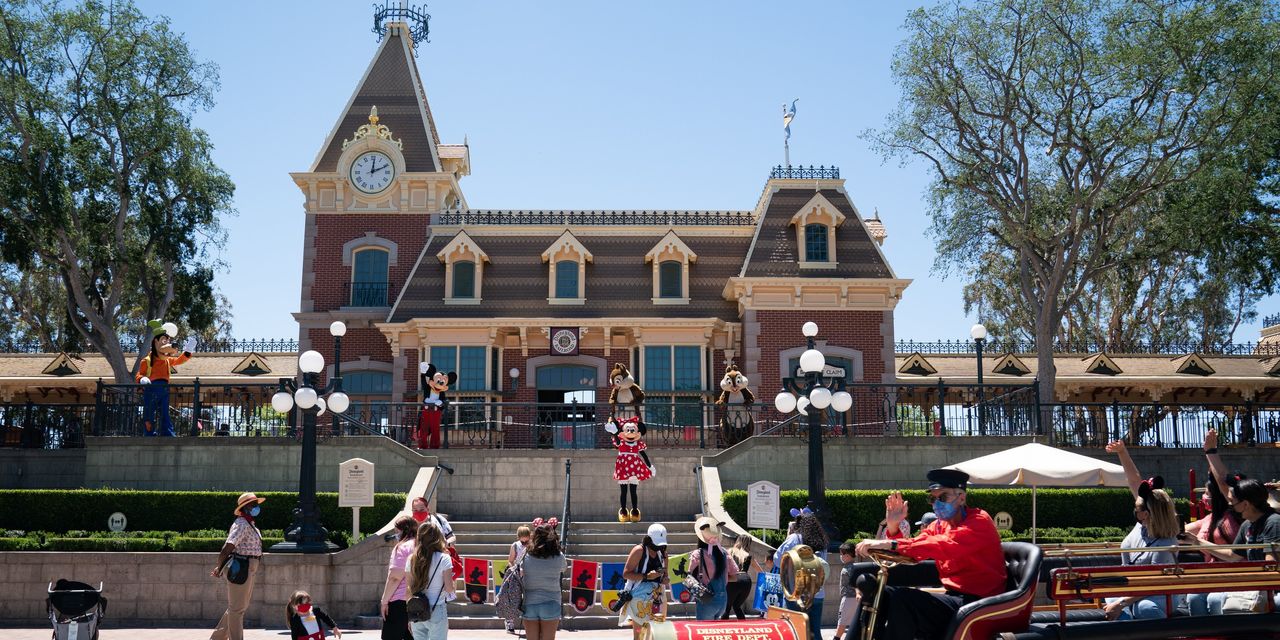 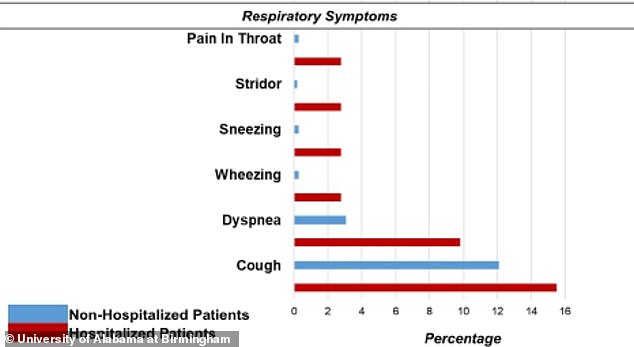 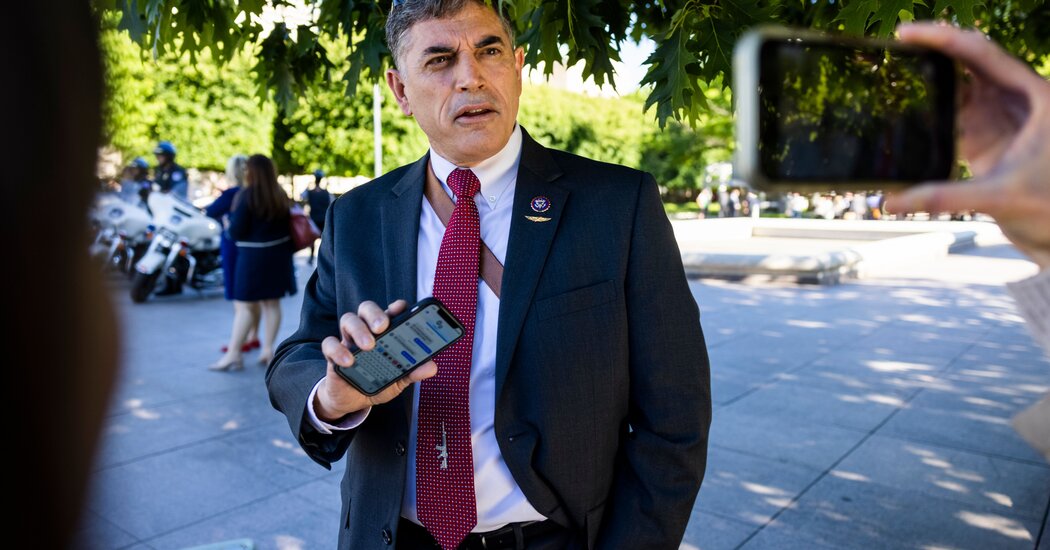 Republicans Rewrite History of the Capitol Riot, Hampering an Inquiry
4 mins ago

Republicans Rewrite History of the Capitol Riot, Hampering an Inquiry