A U.S. plan to force the sale of TikTok’s American operations to a group including Oracle Corp.
ORCL,

has been shelved indefinitely, people familiar with the situation said, as President Biden undertakes a broad review of his predecessor’s efforts to address potential security risks from Chinese tech companies.

The TikTok deal—which had been driven by then-President Donald Trump—has languished since last fall in the midst of successful legal challenges to the U.S. government’s effort by TikTok’s owner, China’s ByteDance Ltd.

Mr. Trump last year ordered a ban on TikTok aimed at forcing a sale of the popular video-sharing app to a majority-U.S.-ownership group. A few days later, the Committee on Foreign Investment in the U.S.—an interagency group that monitors security risks in cross-border business deals—formally ordered ByteDance to divest itself of U.S. operations.

TikTok asked a federal appeals court in Washington in November to vacate the divestiture order, calling it arbitrary and capricious. TikTok said it was prepared to discuss other ways to address the government’s security concerns.

Any deal would likely be different from the one discussed last September, the people said, in part because TikTok no longer faces the threat of an imminent shutdown.

Oracle, Walmart and others could still figure in a possible deal, the people familiar with the situation said, but much depends on how the Biden administration pursues the initiatives against TikTok that were launched by Mr. Trump’s White House.

An expanded version of this story appears on WSJ.com. 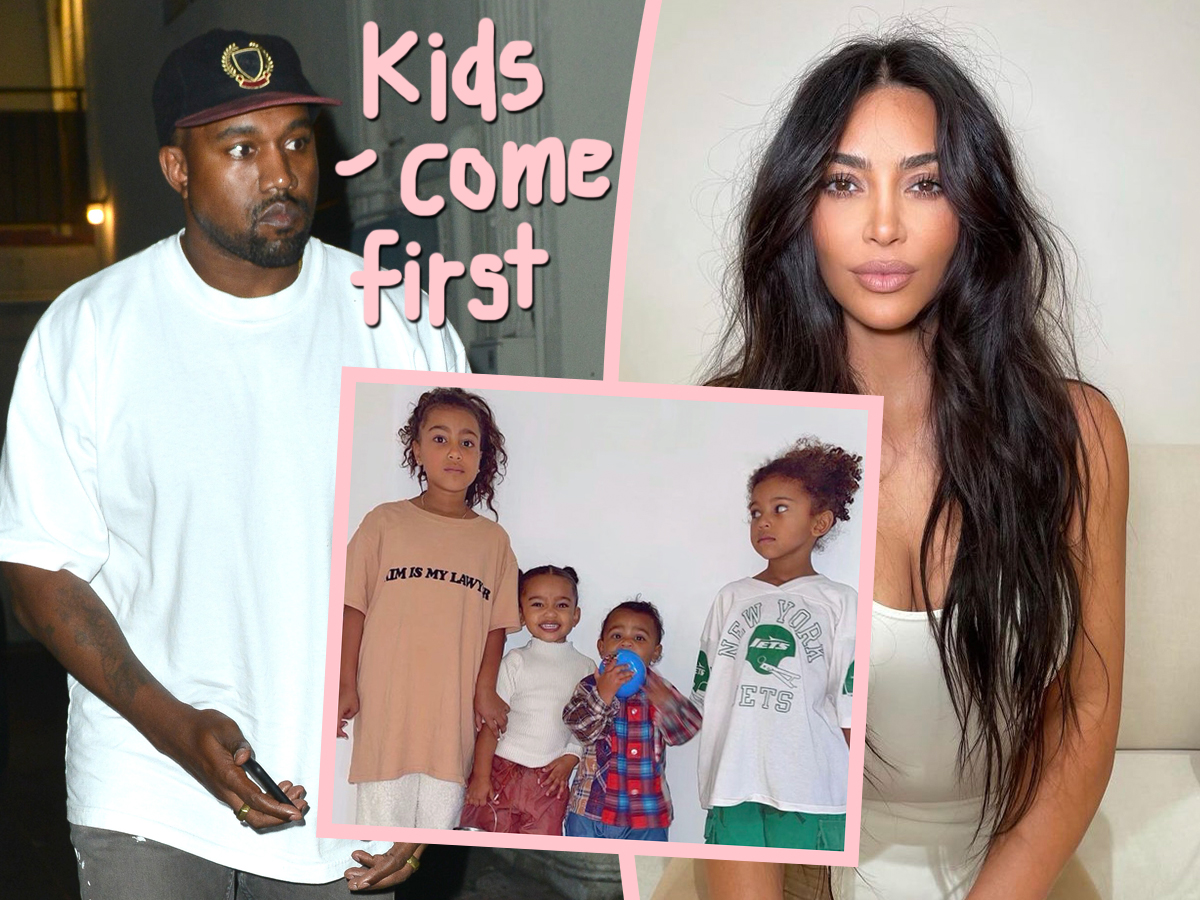 Kim Kardashian & Kanye West Have Made Family The Priority In Their Divorce – Here’s How! – Perez Hilton
6 seconds ago

Kim Kardashian & Kanye West Have Made Family The Priority In Their Divorce – Here’s How! – Perez Hilton 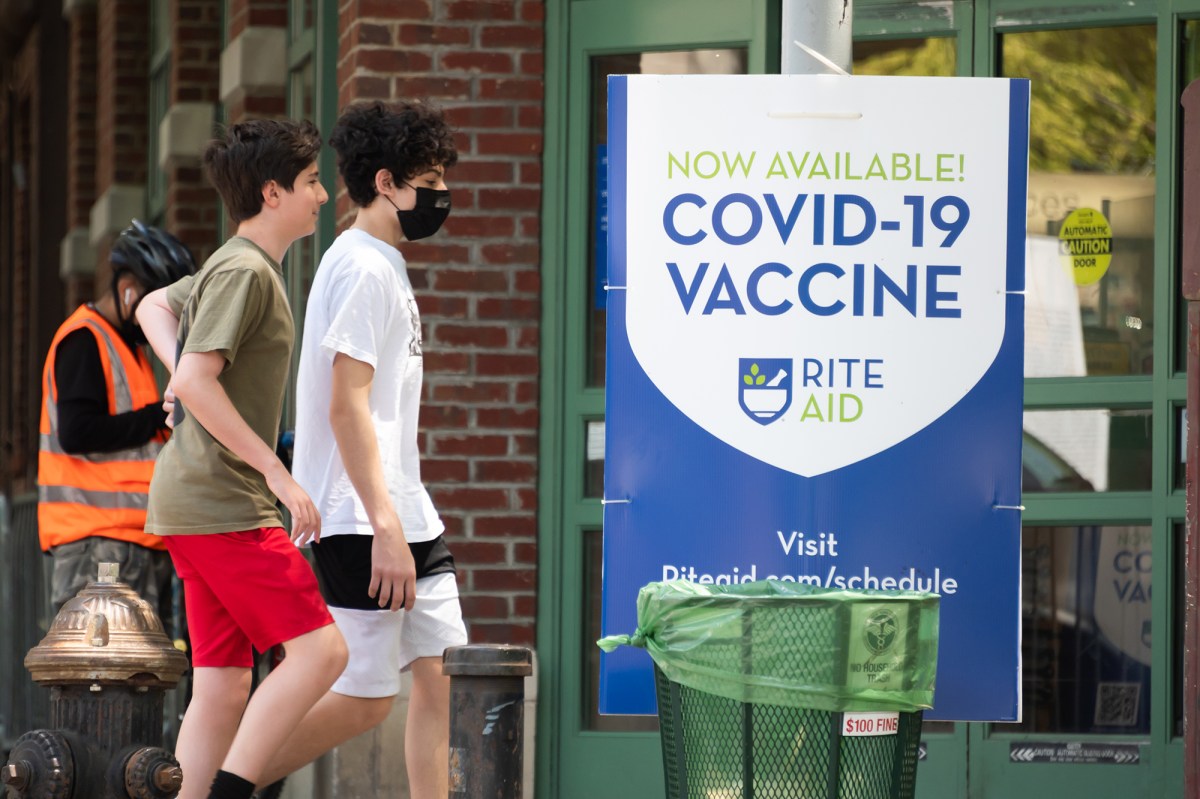 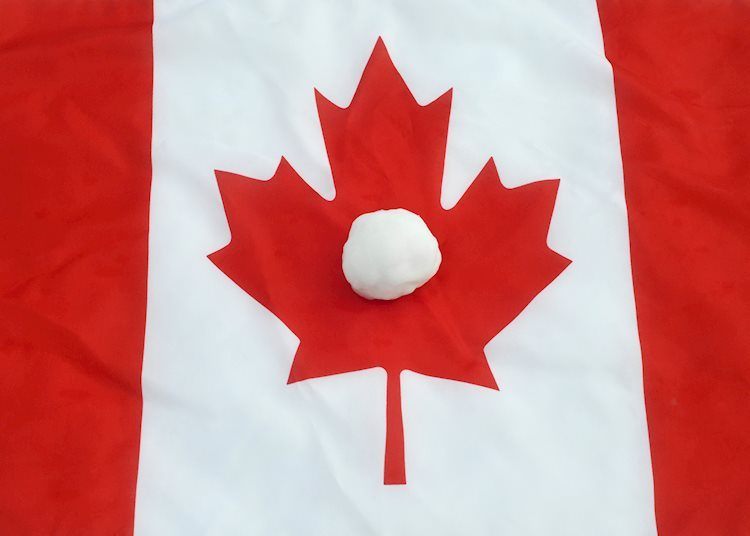 Canada: Inflation should be somewhat sticky in the medium-term – NFB
5 mins ago

Canada: Inflation should be somewhat sticky in the medium-term – NFB