© Reuters. FILE PHOTO: Three polar bears are seen on the Beaufort Sea coast within the 1002 Area of the Arctic National Wildlife Refuge in this undated handout photo provided by the U.S. Fish and Wildlife Service Alaska Image Library on December 21, 2005. U.S. Fish

WASHINGTON (Reuters) – A Democratic lawmaker in the U.S. House of Representatives proposed infrastructure legislation on Tuesday that would end oil and gas leases in an Alaskan wildlife refuge while charging billions of dollars more in fees and royalties for offshore drilling elsewhere.

The office of House Natural Resources Chairman Raul Grijalva released legislation https://naturalresources.house.gov/imo/media/doc/Natural%20Resources%20Committee%20Reconciliation%20Print.pdf that repeals the Arctic National Wildlife Refuge (ANWR) oil and gas program. Any leases issued would be canceled and payments returned to lessees within 30 days of enactment.

The committee is slated to debate the measures on Thursday. It is one of several panels crafting legislation that would become part of the $3.5 trillion bill aimed at expanding social services, combating climate change and reforming U.S. immigration policies.

The Grijalva measure plans to raise billion of dollars by hiking royalty rates for oil and gas producers in certain offshore areas and putting new fees on owners of offshore oil and gas pipelines.

It places royalties on methane consumed or lost by venting, flaring or leaks at drilling operations on public lands. The legislation prohibits the secretary of the Interior Department from holding oil and gas lease sales in certain areas of the Outer Continental Shelf and the Atlantic and Pacific regions.

Democrats hope to pass wider infrastructure legislation on a party line vote as it is certain to be slammed by Republicans. Moderate Democrats in the House from states dependent on fossil fuel revenues could block some of the measures.

In the Senate, Democrats hope to pass the legislation under so-called reconciliation in which they would need only a simple majority in the 100-member chamber instead of the 60 votes needed to pass most bills.

While Senate Democrats were united in backing the initial framework paving the way for the reconciliation legislation, moderate Senators Joe Manchin and Kyrsten Sinema have protested the overall price tag.

Former President Donald Trump’s administration opened up the Arctic National Wildlife Refuge (ANWR) to drilling leases, but President Joe Biden’s administration suspended the nine leases pending an environmental review. The ANWR is coveted by conservationists as one of the last pristine places on the planet. 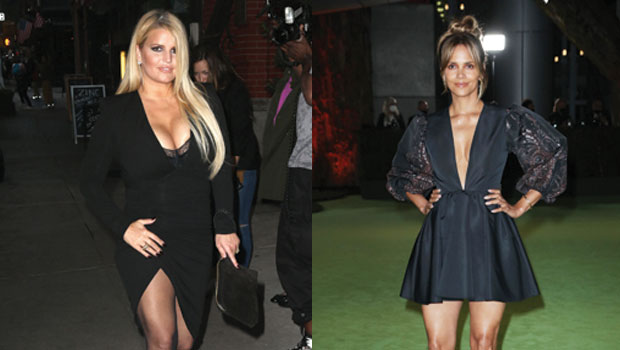 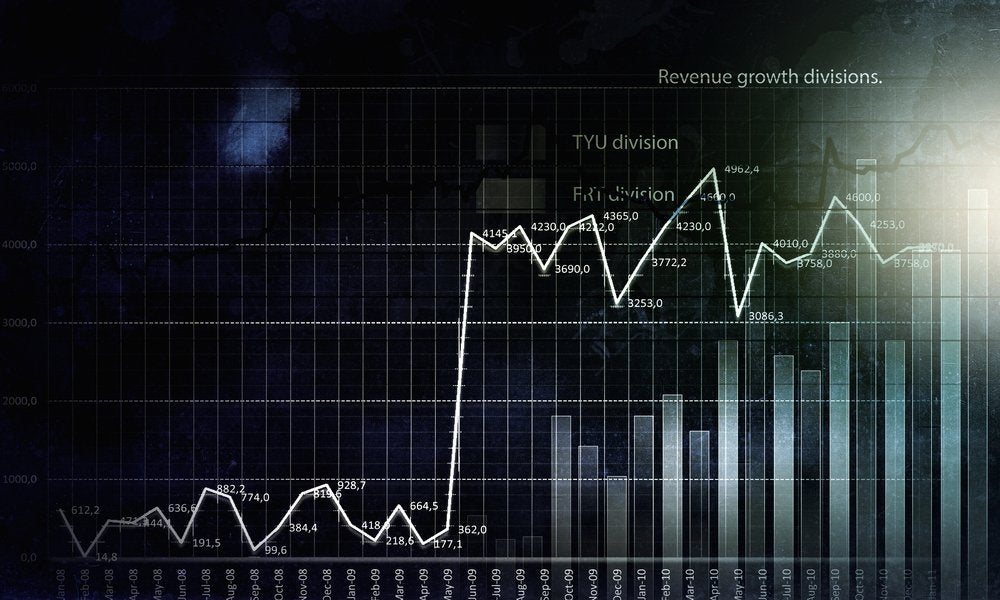 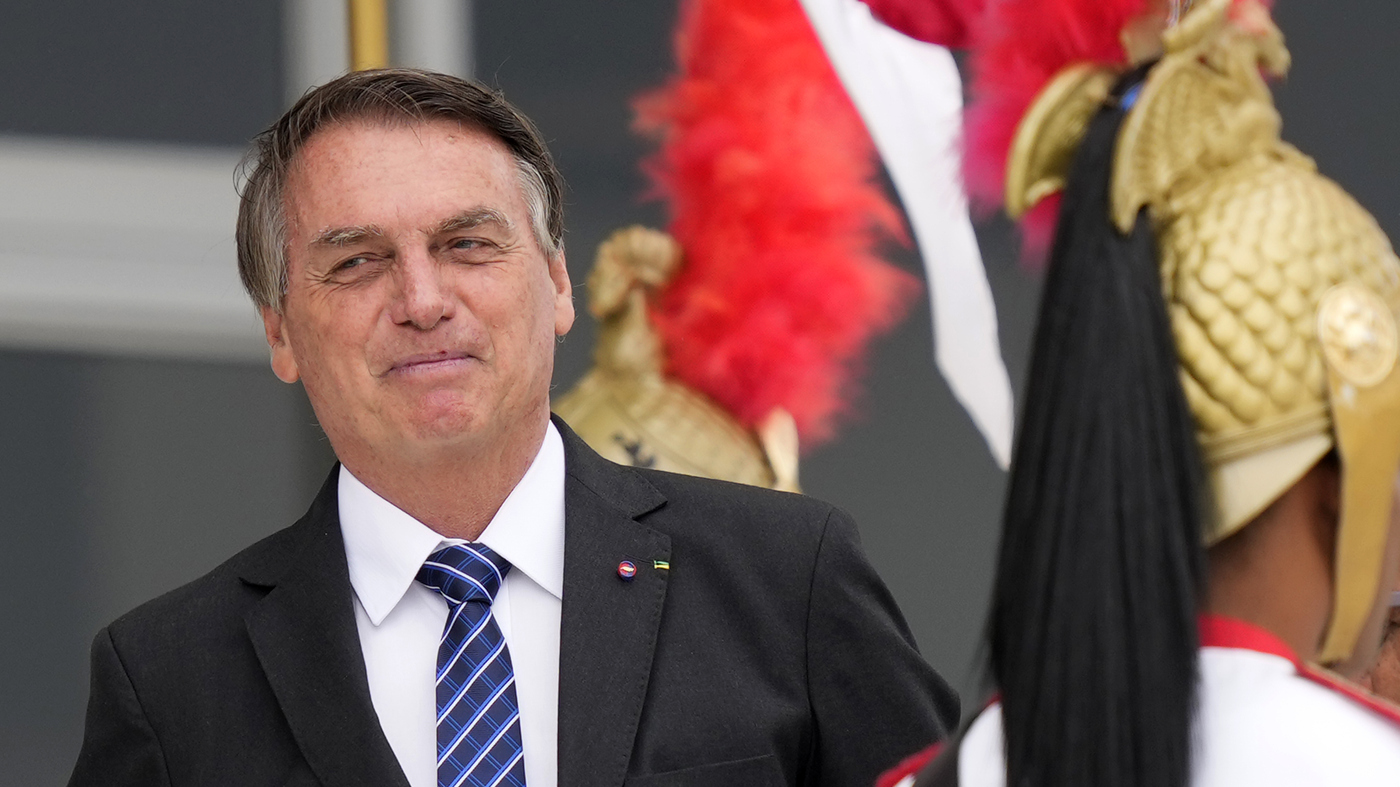