© Reuters. FILE PHOTO: An oil storage tank and crude oil pipeline equipment is seen during a tour by the Department of Energy at the Strategic Petroleum Reserve in Freeport, Texas, U.S. June 9, 2016. REUTERS/Richard Carson/File Photo

WASHINGTON (Reuters) – The infrastructure deal struck by a group of bipartisan senators and President Joe Biden on Thursday is partially funded by a $6 billion sale from the U.S. emergency oil reserve, according to a document circulated by Republican lawmakers.

A sale of that size equals a drawdown of about 82 million barrels, based on Thursday’s price of $73 a barrel for West Texas Intermediate crude. That represents a sale of about 13% of the reserve’s current holdings of nearly 624 million barrels of oil, though if prices rise, the volume of oil would shrink.

The deal was a step forward for the $1.2 trillion bipartisan Senate deal, but the battle is not over. Democrats are also working on a companion bill that will include more money to address climate fixes, but could only be passed on a party line vote in a process called reconciliation.

The effort to pass the bills could extend into September and beyond.

A document released by the White House also confirmed that the deal calls for partial financing by a sale from the Strategic Petroleum Reserve, but did not say how much money would be raised. The Republican document did not detail the time period over which the sale would take place.

The SPR, held in several salt caverns on the Texas and Louisiana coasts, has been tapped before to fund the federal government, medical research and a modernization of the facility under laws passed in 2015 and 2016. In 2015, the government agreed to sell 58 million barrels between 2018 and 2025.

Some oil has been sold from the facility to modernize the SPR because its pipes and valves are constantly exposed to salty air and occasionally hit by strong storms, including hurricanes. The SPR, which holds far more oil than the United States is required to under global energy security agreements, has also invested in infrastructure to send oil to markets. 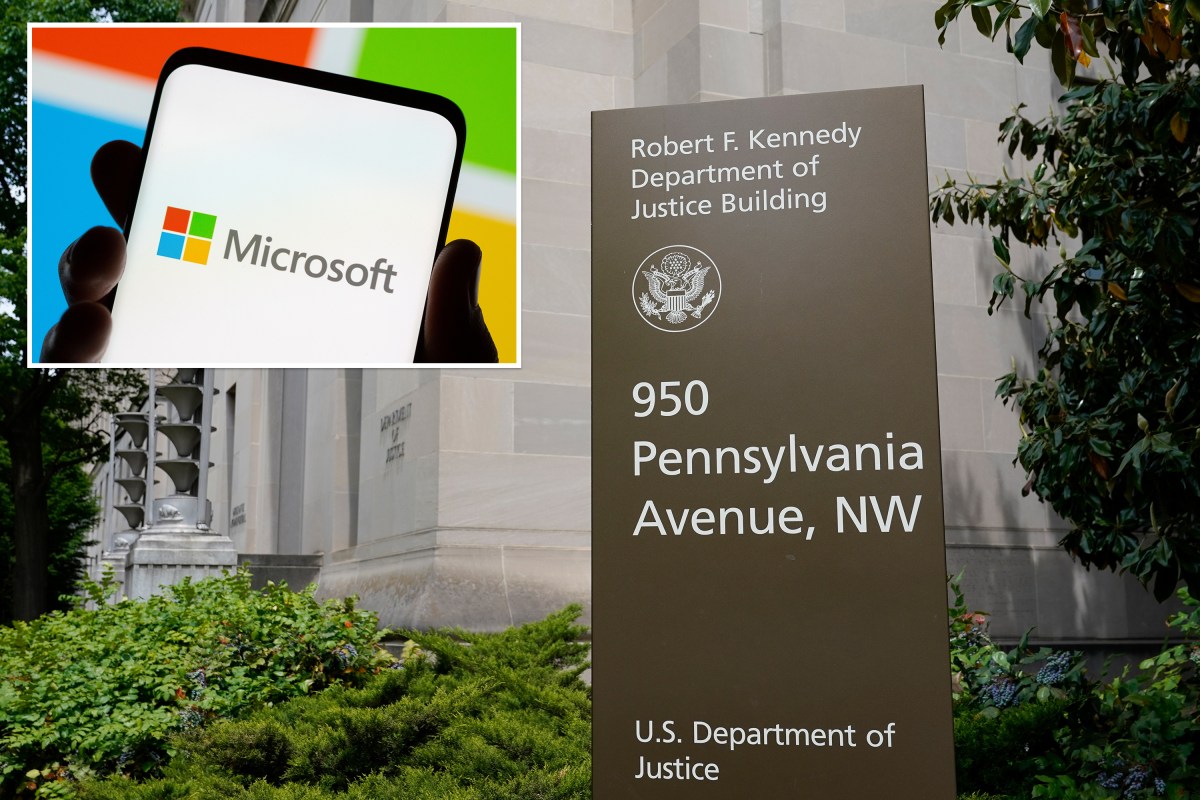 Russians hacked 27 US attorney offices, including SDNY
3 mins ago 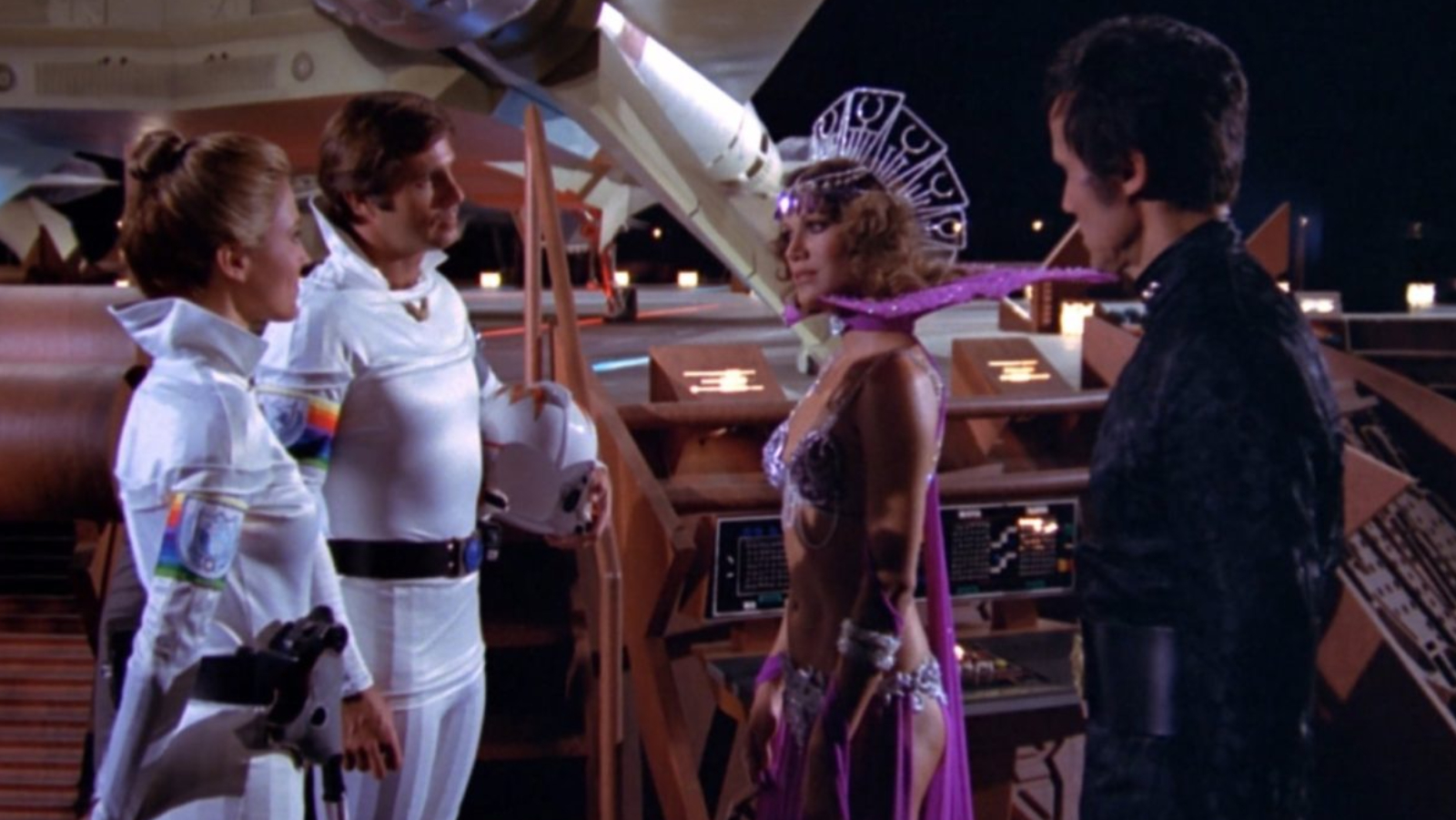 Hitting the Books: Buck Rogers flew so that NASA astronauts could spacewalk | Engadget
4 mins ago

Hitting the Books: Buck Rogers flew so that NASA astronauts could spacewalk | Engadget

MyKayla Skinner’s Olympic Dream Not Over: Gymnast to Replace Simone Biles After She Exits More Events – BizNewsPost
8 mins ago