Wall Street stock markets drifted on Wednesday as the coronavirus situation worsened in Asia and investors felt unsure about the future direction of the global economy.

The technology-heavy Nasdaq Composite lost 0.6 per cent in early Wall Street dealings as large constituents including Apple and Netflix sold off, before recovering to trade flat. The broader-based S&P 500 fell 0.2 per cent at the opening bell then rose 0.3 per cent.

The moves came after Netflix on Tuesday evening warned that growth in numbers of new subscribers would decline in the second quarter.

This could have led to technology stocks being punished ahead of earnings releases by a host of large companies in the sector next week. However, a worsening coronavirus situation in India and concern over new Covid-19 variants spreading in developed markets kept investors holding the stay-at-home winners of the pandemic.

The technology subsector of the S&P fell just 0.1 per cent, although Netflix was singled out for punishment with a 7.5 per cent fall.

“The market is wrestling with a lot of conflicting scenarios,” said Toby Gibb, global head of investment directing for equities at Fidelity. “There has been an expectation for the pace of growth for stay-at-home stocks to be slowing” as the US economy rebounds and lockdowns ease, he added.

“But there are significant differences between countries in terms of vaccine rollouts and of course now we have these new variants [of the virus] to contend with.”

The Japanese cities of Osaka and Tokyo sought state of emergency decrees from the national government on Wednesday because of surging caseloads brought on by novel Covid-19 mutations.

India is being hit by a devastating second wave, now reporting 260,000 coronavirus infections and 1,700 deaths a day, while the UK is monitoring the transmissibility of a variant first discovered in the south Asian nation.

In Europe, stock markets staged a partial recovery on Wednesday from sharp falls in the previous session, as optimism about corporate earnings outweighed concerns about the spread of new coronavirus variants.

This followed a 1.9 per cent drop on Tuesday, when the region’s fragile recovery was called further into question by a European Central Bank survey that indicated banks were tightening credit conditions.

In London, the FTSE 100 added 0.7 per cent after slipping 2 per cent on Tuesday.

Investors should remain cautious about European equity markets after the Stoxx hit a record last week, said Shaniel Ramjee, senior investment manager in the multi-asset team at Pictet. “Signals about the market being overbought have been flashing red.”

The region’s larger exporters were set to benefit from the strong economic recovery under way in the US and easy access to cheap international funding, Ramjee said.

“In other parts of the market there is too much optimism,” he warned, as Europe’s slow pace of Covid-19 vaccinations and new variants meant “the face-to-face service economy could lag, particularly if Europe misses a summer reopening”.

US government bonds were steady, with the yield on the benchmark 10-year Treasury less than 0.01 of a percentage point higher at 1.57 per cent.

The dollar, as measured against a basket of currencies, rose 0.1 per cent to hover at around its lowest point since early March. The euro fell 0.3 per cent against the dollar to $1.20 ahead of the ECB’s latest monthly meeting on Thursday. 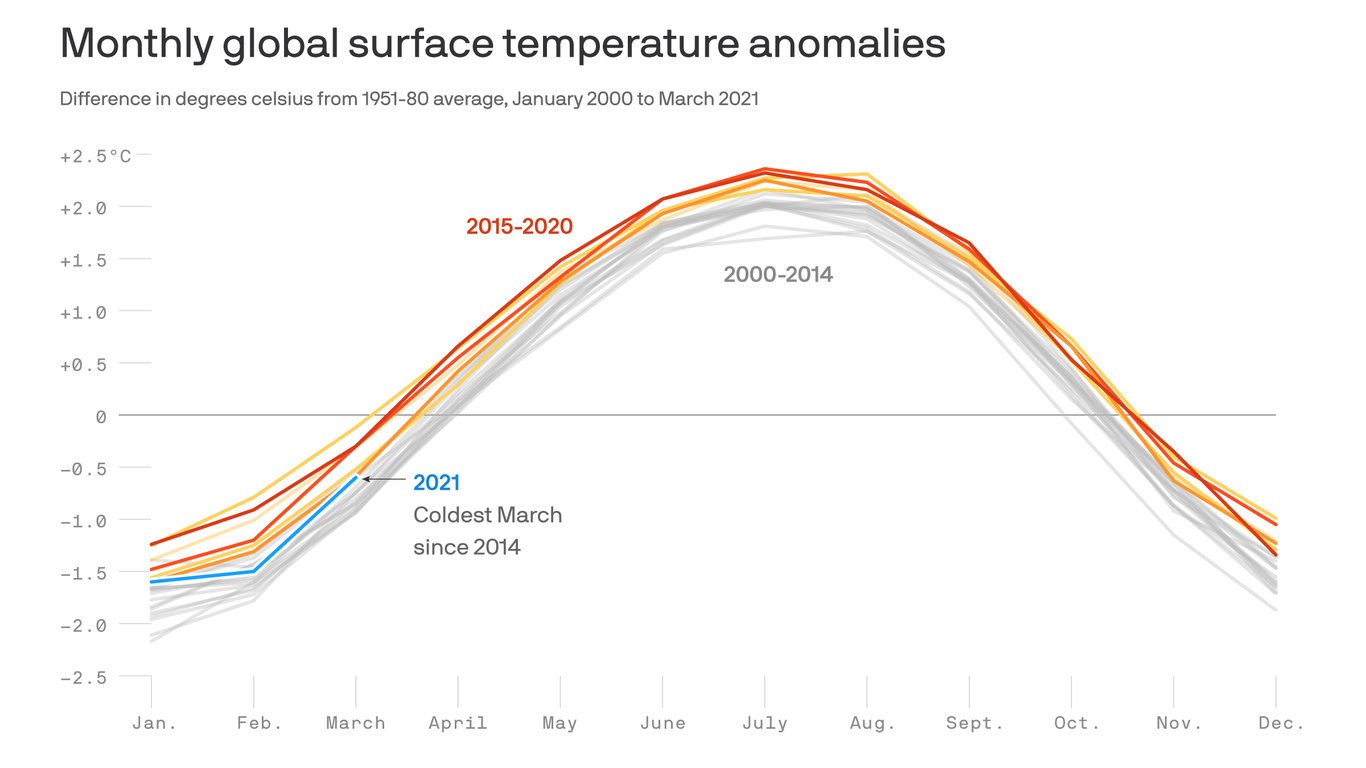 Global temperatures are cooler in 2021 than other recent years 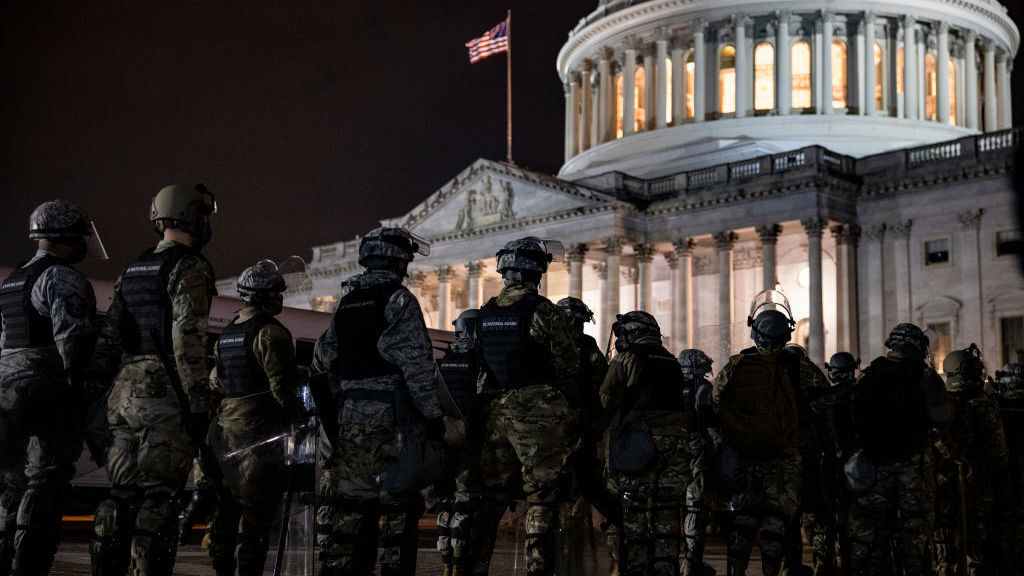 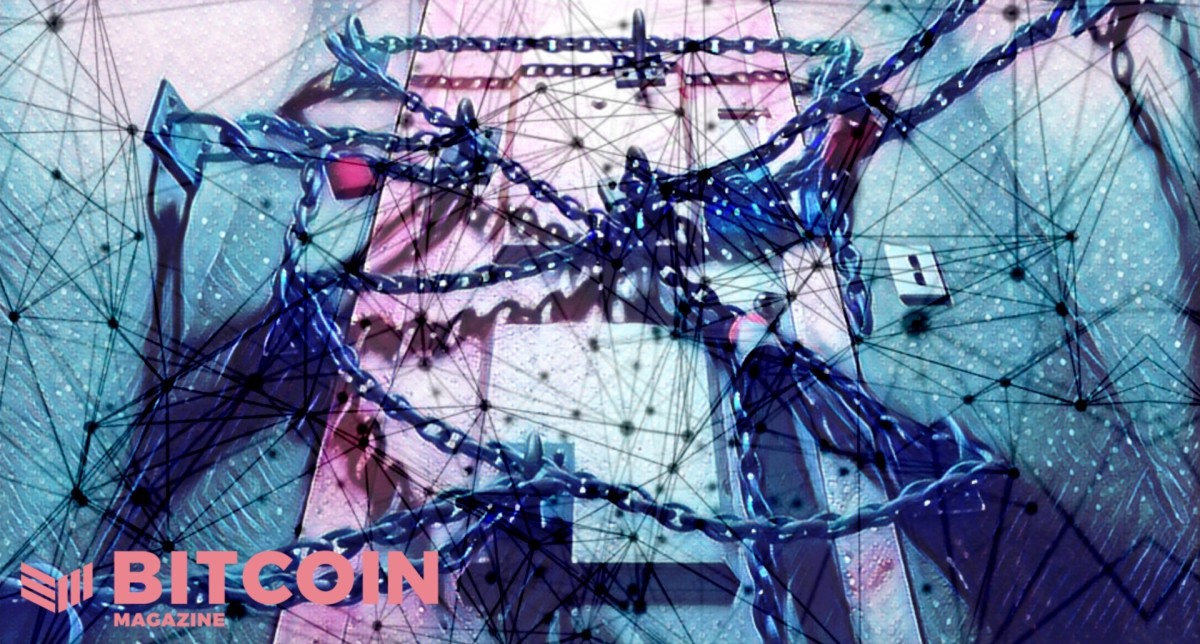 A Privacy Standard In Bitcoin, And How It Will Protect Bitcoin Users
5 mins ago

A Privacy Standard In Bitcoin, And How It Will Protect Bitcoin Users 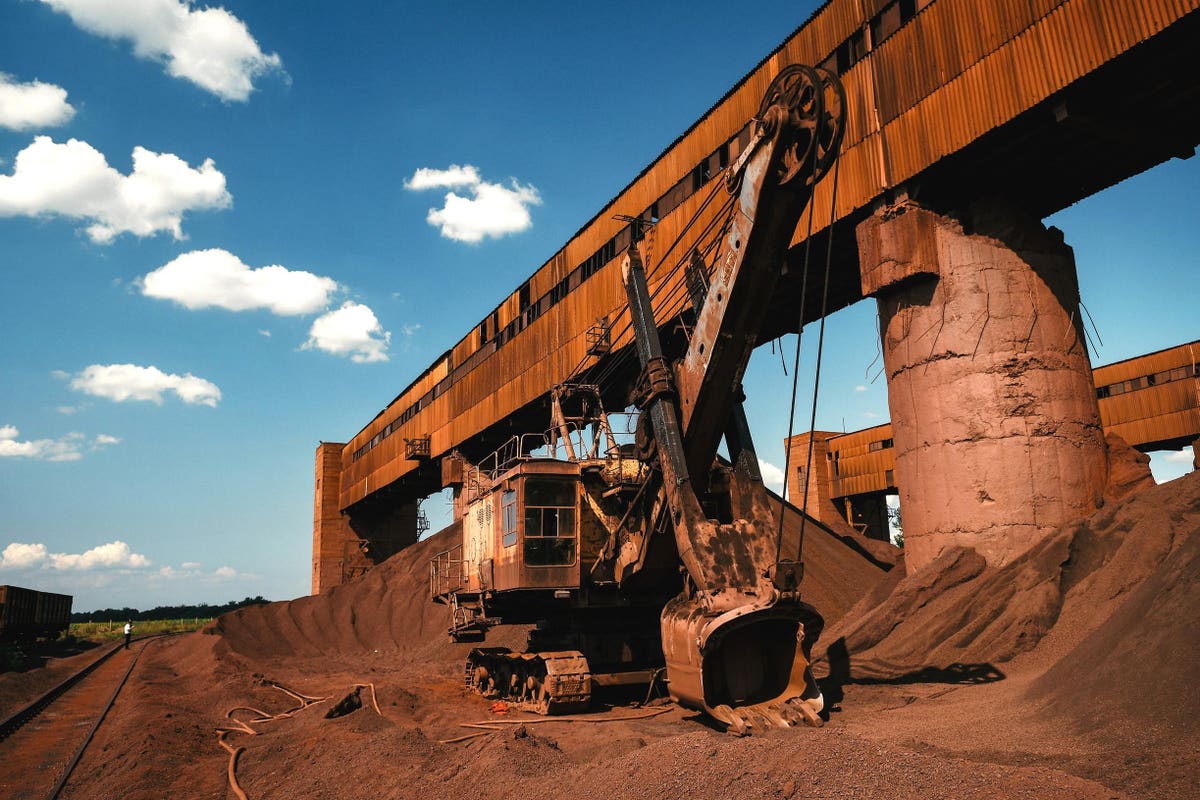 Commodity Spikes May Be Close To Peaking, Futures Markets Show
7 mins ago

Commodity Spikes May Be Close To Peaking, Futures Markets Show