Volvo Cars is cutting the size of its stock market listing, pricing it at the bottom of its suggested range and delaying it by a day as the Chinese-controlled carmaker struggles to attract investor interest.

The Swedish group said on Monday that it would now list on Friday, a day later than scheduled, at a price of SKr53 a share, which would give it a market capitalisation of about $18bn.

The carmaker is now looking to raise SKr20bn ($2.3bn) from the initial public offering in Stockholm, down from its initial expectations of SKr25bn, while its Chinese owner Geely will no longer exercise an option that could have added about a fifth to the share sale.

Volvo’s stuttering IPO, three years after it was forced by a US-Europe-China trade war to pull a previous listing, has underscored the reticent attitude of some investors towards both Beijing and traditional carmakers.

Geely had already been forced on Friday to loosen its almost total grip on Volvo by converting its vote-heavy class of shares into normal stock to head off a backlash from Swedish institutional investors.

There had been widespread fears about the control the Chinese carmaker would have under its original plan to retain 97 per cent of the voting rights even after its capital stake was due to fall to 78 per cent. Full details of what Geely will control after the listing are set to be released later on Monday once approved by Swedish regulators.

Volvo is set to be worth less than Polestar, the electric car start-up spun out of the Swedish carmaker that is due to list for $20bn via a special purpose acquisition company next year. Polestar sold 10,000 vehicles last year compared with 662,000 for Volvo.

People close to Volvo had initially indicated that Geely was looking for a valuation of about $30bn.

Hakan Samuelsson, Volvo’s chief executive who is set to be replaced in the coming year, hailed the scaled-down IPO as a “major milestone”. He said the proceeds from the flotation would fund the company’s transformation strategy, under which it is aiming to sell only electric cars by 2030. But investors are understood to have balked at paying a premium before Volvo has proved the success of its electric offering.

Volvo said on Monday that it would have a free float of 16 to 17.9 per cent after the IPO, depending on whether an overallotment option is exercised. Several large Swedish pension funds have pledged support for the IPO, amounting to SKr14.1bn, about 70 per cent of the total offering. 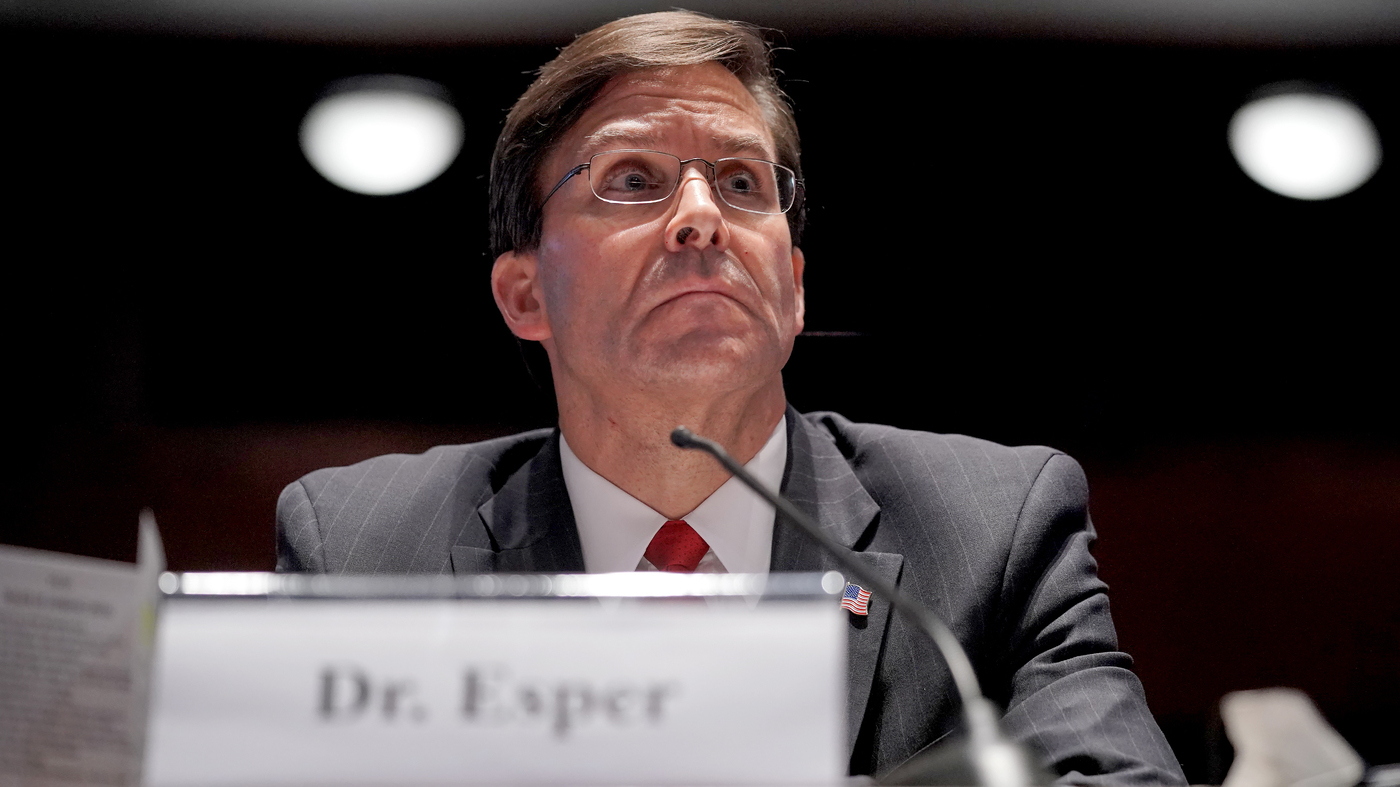 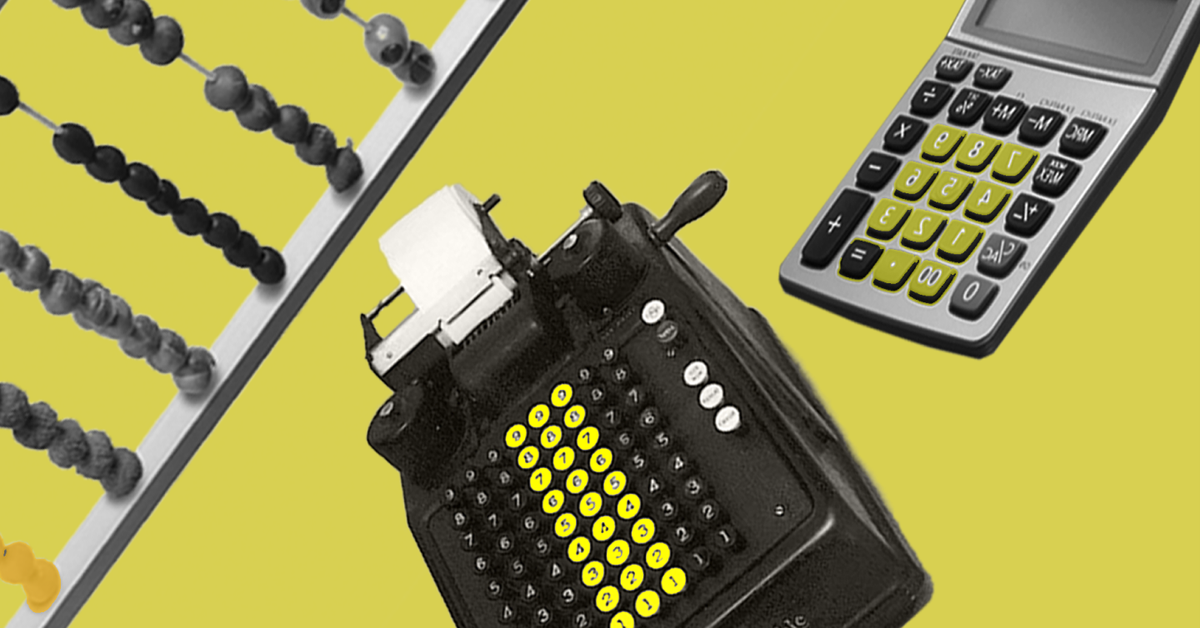 The Future of Money: A History
4 mins ago

The Future of Money: A History 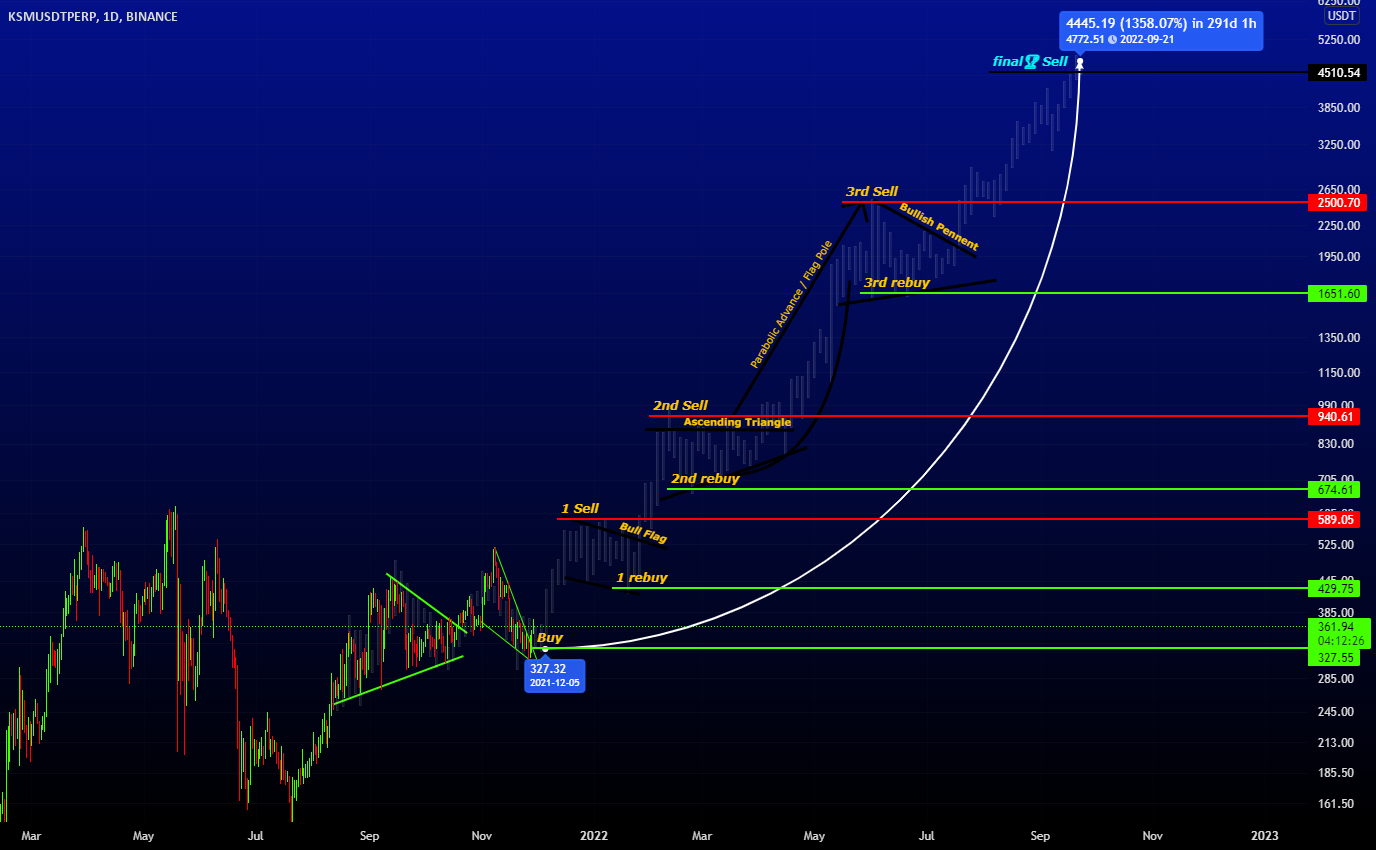