DaVita (NYSE:DVA) is the only healthcare stock you’ll find in Berkshire Hathaway‘s (NYSE:BRK.A)(NYSE:BRK.B) 10 largest holdings. In a recent episode of The Rank on Fool Live, longtime Fool.com contributors Matt Frankel, CFP, and Jason Hall ranked the top 10 holdings in Berkshire’s portfolio to determine the best places to invest new money. In this clip, recorded on Aug. 30, you’ll hear where DaVita ranks.

Matt Frankel: No. 4, I want to get Jason’s take on this because I feel he is more the healthcare investor than I am, is DaVita. They are the kidney dialysis giant. I can talk about the investment a lot. As Jason noted, we are both wrong. This is Berkshire’s largest stake by percent ownership. It’s over 34% of the company they own.

Jason Hall: In other words, this is the company that Berkshire owns, that has the largest percentage of ownership of that company.

Frankel: Yeah. It’s worth about $4.8 billion all together. We were also wrong in that this is an investment that likely originated from not Buffett, but one of his lieutenants. This is likely a Ted Weschler investment. He owned the stock at his hedge fund before he doing Berkshire, built the stake up. They did not pay $4.8 billion. It’s actually up about 60% over the past year alone. This has been a highly successful investment for those worried about Berkshire in the post-Buffett days is, his lieutenants are building up a pretty impressive track record. When it comes to its core business, I’m pretty sure DaVita has the largest market share.

Frankel: Yeah, it’s a dominant player in its market. It’s not hard to see why they own it. I ranked this No. 5, you ranked this No. 4. I think this still has a lot of upside potential ahead. As the population ages, I think this is one of the companies why Jason likes CareTrust so much. I think this is going to be one of the companies that benefits as the baby boomer generation reaches their 70s and 80s and beyond. I think this is going to be a big beneficiary of it. I think they’re going to keep the stake maybe a little bit lower than where it is, they already trimmed it a little it late 2020. They trimmed it down a little bit. But then I guess if they still own over 34% of the business, they’ve been in Berkshire’s portfolio for a while, the largest healthcare stock.

Hall: There’s a company out there that’s probably familiar to some of our viewers that we’ve talked about. It’s recommended in some of the Everlasting Portfolios, maybe some of the other stuff too, it’s Outset Medical (NASDAQ:OM). It’s a very much high growth company that’s doing some things to disrupt the traditional dialysis industry. They make these small devices that people can do in-home dialysis. They’re working with medical providers to drive down costs and all that stuff. Outset Medical is the company that’s disrupting what DaVita does in a large way. DaVita’s more on the provider side, they don’t make equipment and Outset makes the machines. But for DaVita, which does dialysis services, something like Outset Medical is probably viewed as a risk, as a competitive threat. To a certain extent, that’s true. But I think the bottom line is that DaVita’s still really interesting because the big trends and the reason why it’s going to stay in the Berkshire portfolio is because the big trends, baby boomers aging — 10,000 a day on average for the next 8.5 years are going to turn 65. By 2029, there’s going to be 40 million Americans that are 80-plus. The rates of increased need for dialysis are going up 6% to 8% a year. This is a growing need. For a business like DaVita that has locations, they’re in so many communities providing this necessary service, that even if we see companies like Outset Medical that are using better technology for devices that can improve the quality of care and outcome, we’re still going to need the DaVitas of the world providing dialysis services. I think DaVita is going to be a continued holding there and I think it’s got a good chance of continuing to beat the market because the trends are in its favor and it’s so dominant already. 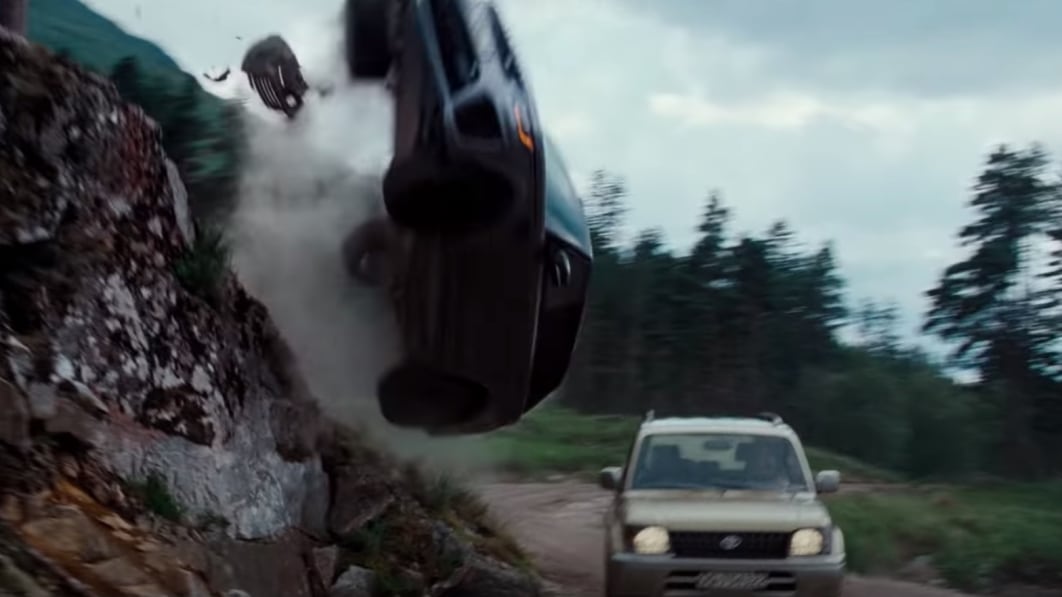