Stock buybacks can be appealing to investors in a handful of different scenarios. Here’s a look at what they are and why they’re important.

Stock buybacks have totaled more than US$11 trillion since 2004. New investors might be wondering: What are buybacks? What do they mean, and why are they important?

A stock buyback occurs when a company repurchases outstanding shares in order to reduce the number of shares it has on the stock market. Companies can take this step as a way to increase the value of available shares through reducing supply; they might also go this route as a way of decreasing the possibility of shareholders taking a controlling stake in the company.

To put it another way, a buyback is a way for a company to invest in itself. Dig In To Find Out The Latest Outlook On Rare Earth

All The Information You Need To Make Wise Investments. Don’t miss out!

When a buyback happens, shareholders may receive an offer that gives them the option to submit a portion or all of their shares for reimbursement at a premium to the current market price. Alternatively, the company may buy back its own shares on the open market over time.

Between 2015 and 2019, companies reinvested capital through stock buyback programs at a compound annual growth rate of 10.4 percent, with buybacks totaling more than US$3 trillion in that five year period. Nearly half of that figure was attributed to spiking levels of stock buybacks over the last two years investigated, including a record US$770 billion in 2018.

For 2020, the market experienced a slowdown in stock buybacks brought on by the coronavirus pandemic. Not only did stock buybacks become politically unpalatable in this time of crisis, but as part of American COVID-19 relief legislation, corporations receiving federal aid were banned from buying back their own shares until a year after their government loans are paid back.

The New York Times reported in early 2020 that companies such as AT&T (NYSE:T) and McDonald’s (NYSE:MCD) had suspended their stock buyback programs. What’s more, even though they are often the biggest buyers of their own stock, some of the big banks stopped buying back shares, including JPMorgan Chase (NYSE:JPM) and Citigroup (NYSE:C).

However, not everyone bailed on buybacks during the pandemic. Apple (NASDAQ:AAPL), the number one share repurchasing company, bought back US$16 billion of its stock in 2020’s second quarter, although that was 6 percent lower than the comparable 2019 period.

According to Forbes, in 2021 several major publicly traded companies have instituted large stock buyback programs and have increased dividend payouts, demonstrating optimism about the post-COVID-19 economy and a desire to reward shareholders now that “they are flush with cash.”

These firms include Advanced Micro Devices (NASDAQ:AMD), Nucor (NYSE:NUE) and Berkshire Hathaway (NYSE:BRK.A). More recently, Microsoft (NASDAQ:MSFT) authorized an increase in its total buyback program, raising it from US$40 billion to US$60 billion.

Stock buybacks can be appealing to investors in a handful of different scenarios. In one common instance, they can be a signal that a company has excess cash on hand, giving shareholders reassurance with regard to the company’s cash flow status.

“For starters, they’re a sign that the company won’t be doing something wasteful with that excess cash — like making an unwise acquisition or expanding too rapidly — and some investors feel they’re a good sign overall,” Capital Asset Management President and CEO John E. Girouard wrote in an article for Forbes.

“For example, many investors’ first instinct on buybacks is, ‘Oh, this company must know something good is about to happen, and thus they want more profit for themselves.’”

Alongside the idea that good things are to come is the share price boost that buybacks can provide. If a company feels its shares are undervalued, it may buy them back and then resell them in the open market after it sees a share price improvement. This type of improvement is generally the result of simple supply and demand.

As with most things, there is a dark side to stock buybacks. Critics point out that the excess cash used to buy back stocks should actually be reinvested to facilitate job creation and upgrading infrastructure.

Dryden Pence, chief investment officer of Pence Wealth Management, told Forbes that stock buybacks can also be harmful to companies because they can hamper their ability to ride out a financial storm.

Citing airlines as an example, Pence said that over the last decade, major US airlines spent 96 percent of their free cash flow on buybacks, hence why these same airlines needed US$54 billion in government bailouts during the COVID-19 crisis.

The potential negative impact on the economy as a whole has prompted the Democrats in the US to include a 2 percent excise tax on stock buybacks as part of the corporate tax proposals included in the country’s 2022 budget bill. A survey conducted by the CNBC Global CFO Council indicates that 55 percent of US CFOs believe such a tax would curtail their buyback activities.

The takeaway for investors

When a company institutes a buyback program, shareholders in the company should always ask themselves why it is occurring. Is the company changing direction? Does it need to increase its earnings per share? Is a share repurchase a way to regain equity, and therefore control?

It’s important to consider these questions, as the answers can determine whether it is prudent to hold on to a stock, or whether it’s better to take the buyback that is being offered. Share buybacks can also give insight into how a company is functioning overall, which is important when making investment decisions in general and can help when getting a feel for a company’s industry and field.

In any case, investors should carefully weigh all options and driving factors in order to make the best decision when a buyback is offered.

This is an updated version of an article first published by the Investing News Network in 2014.

Profit from resource markets this year

Read our new report to get started! 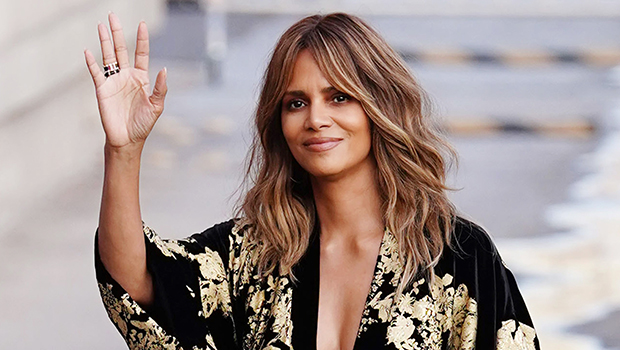 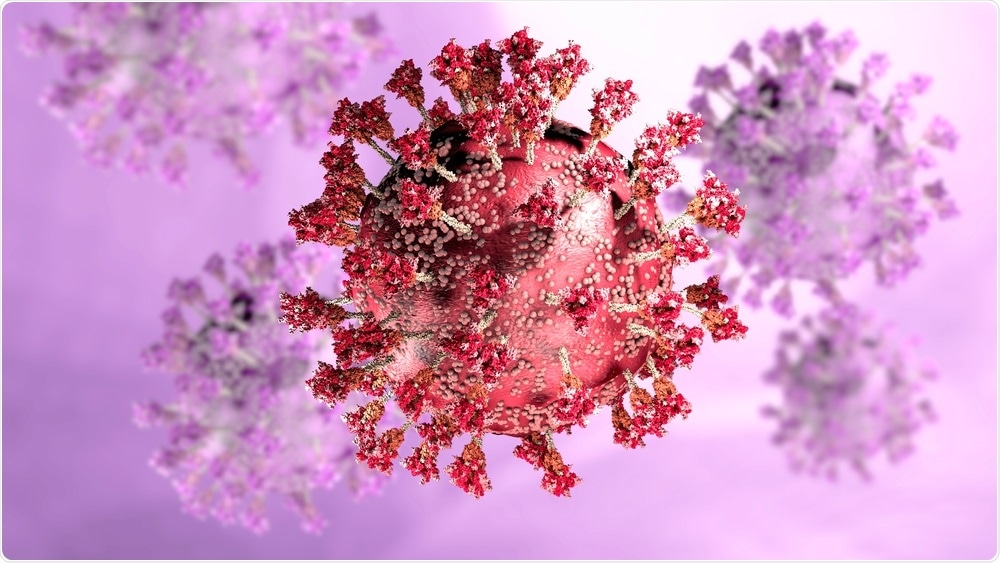 The emergence and evolution of SARS-CoV-2 and its VOCs 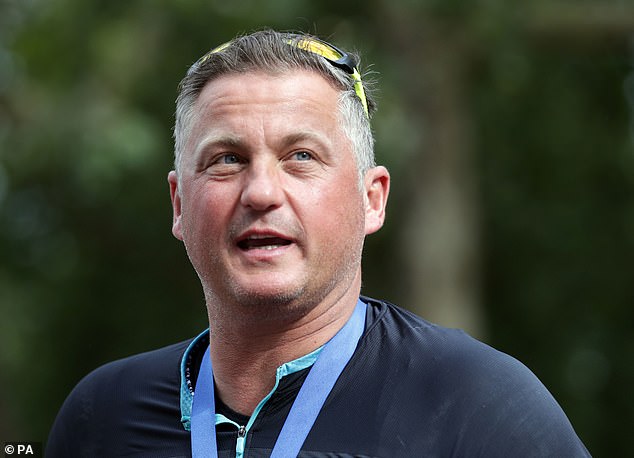 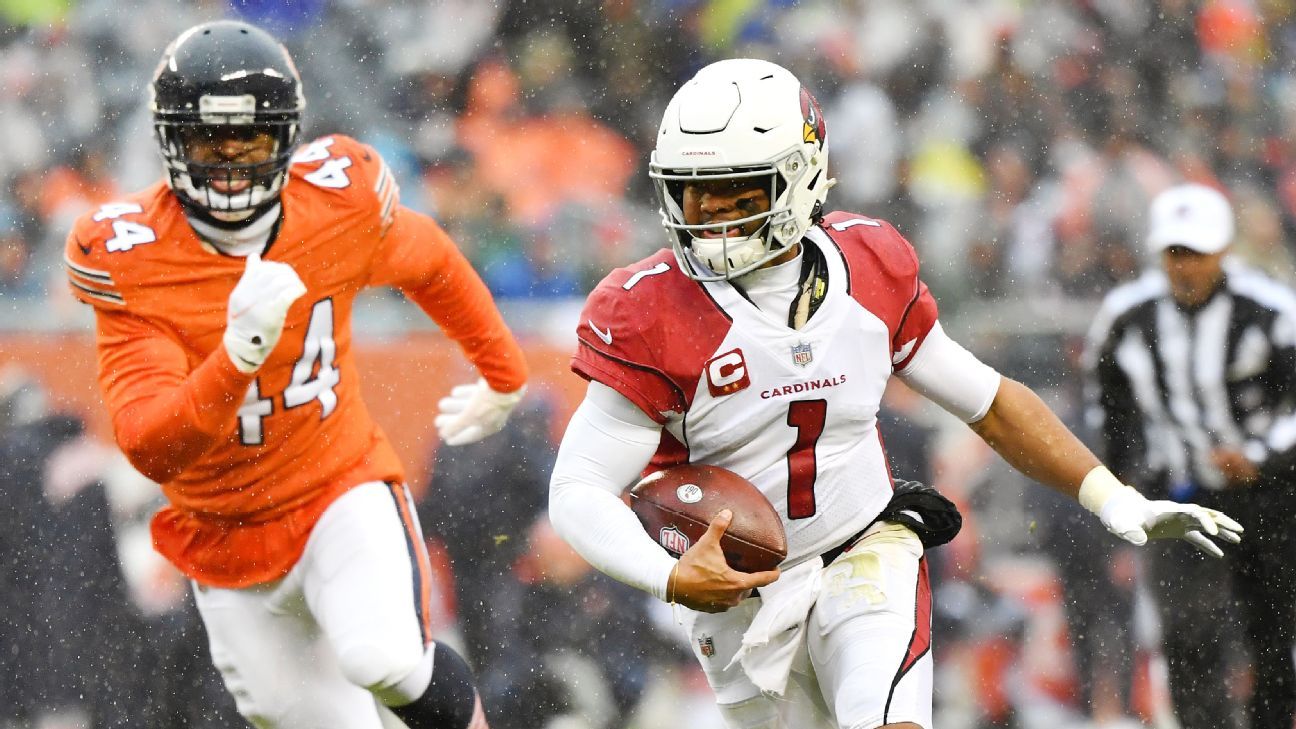