China, South Korea, and Japan are often seen as drivers of the cryptocurrency market. When Beijing threatens to close cryptocurrency exchanges and ban Bitcoin purchases, prices tank. For Bitcoin folklore, where a person (or persons) pseudonymously named Satoshi Nakamoto, a Japanese name, the gambling cultures of China, coupled with the Asian economic powers, suggests these three countries house some of the best crypto investors around.

China’s taking its currency digital, ahead of the U.S.

South Korea is now in the process of approving a state sanctioned crypto currency fund, Joseph Young of the Forbes Alpha Alarm newsletter said this past week.

Hanwha Asset Management is potentially forming a digital asset fund that would set an important precedent in the South Korean crypto scene, similar to how MicroStrategy
marked the start of an institutional frenzy around crypto in the U.S., Young says.

“There has been little institutional demand coming from South Korea compared to the U.S. and Europe,” says Young. “If this leads to significant capital inflow into the South Korean crypto market, the entire crypto market rally could see additional steam throughout this year.”

I asked some Asian based executives where the smart money in these countries was going.

“There are just some coins that are top in almost every market, like Bitcoin (BTC), Ethereum (ETH) and recently Dogecoin (DOGE),” says Jonathan Lyu, CEO of KuCoin in Seychelles. He says that there are different investment preferences among those three countries and you can spot them in their trading patterns.

“In general, the Japanese traders are more prone to invest into major tokens like XRP and Cardano (ADA), because they tend to show a relatively risk averse behavior,” Lyu says. “South Korean investors are more in favor of local projects like Enjin (ENJ) and Luna Coin (LUNA). Chinese traders are following the latest trends closely and Filecoin (FIL) is quite popular in the Chinese market lately.”

Most of these coins, other than Luna and Enjin, are top 10 coins. Luna Coin is not available on Coinbase.

“I think sentiment across Asia has shifted to a more speculative nature, and ETH has been driving interest in the altcoin market,” says Jonathan Leong, CEO of BTSE, a cryptocurrency trading platform based in the British Virgin Islands. “For sure Japanese traders love XRP, and Chinese traders like to trade exchange coins and DeFi coins, among others. Korean investors are risk takers and trade the long-tail of coins,” he says.

Large Asian exchanges like AAX believe there is no use in trying to track the trading trends of China, Japan or South Korea. They’re really not any more savvy than the rest of us sitting Stateside.

In China, retail trading is restricted and often done across multiple exchanges via VPN.

In South Korea, there are capital controls which bring in arbitrage opportunities, known as the Kimchi Premium. Japan is similar. In all three countries, Bitcoin gives investors an opportunity to decrease exposure and reliance on the dollar, which is not a concern in Europe or the U.S., of course.

What about all those Asian whales we hear about? Are they not all swimming out there in the Asian Pacific?

Whales are entities and individuals that hold between 1,000 and 10,000 BTC. Elon Musk’s Tesla
is now a Whale.

“But where whales are concentrated cannot easily be determined on the basis of on-chain metrics, and so to assume that whales are particularly concentrated in Asia would be unfounded anyway,” says Ben Caselin, head of Research and Strategy at the Hong Kong-based AAX. “Still, it’s pretty clear that across Asia there are urban hubs of wealth where there is strong incentives for high net worth individuals to capitalize on Bitcoin’s properties as a non-sovereign, borderless, store of value.”

Lyu says there are plenty of whales in China. “If we are talking about Bitcoin, I know a number of them in Asia, especially in China,” he says. “China pioneers in Bitcoin mining in the early days of Bitcoin and many of those miners have accumulated a large amount of . The holdings of a few of the top Chinese miners is over six digits and they are holding. Maybe they sell a few when they need to pay their electric bills,” he joked, though Bitcoin mining is surely energy intensive.

China banned Bitcoin trading back in 2017, but being a decentralized network, Bitcoin is hard to ban effectively. Policy changes in China could one day affect the Bitcoin mining industry, imposing an indirect impact on the Bitcoin price.

“There is always a risk that China views Bitcoin as a threat to its national currency, the yuan, or to the digital yuan,” says Caselin.

The People’s Bank of China recently hinted taking a softer stance on Bitcoin, saying cryptocurrencies should just be regulated as an alternative asset, rather than a currency – ultimately allowing for its trading like gambling on horse racing, or on alt-coins.

“I find the Asian cryptocurrency traders to be more opportunistic in nature, and there are higher investment hurdle rates in Asia which can be seen in China-centric quantitative funds versus their Western counterparts,” thinks Shane Ai, head of product R&D at Bybit, a Singapore-based digital asset derivatives trading platform. “Professional traders are more focused on smoothing out market inefficiencies, and employing leverage.”

Lyu agrees on that part. Leverage makes trading in crypto all the more dangerous.

“Compared to their Western counterparts, I think Asian crypto investors are more aggressive,” he says. “They may not give the whitepaper a look before they buy, they tend to use higher leveraged bets and trade more frequently,” Lyu tells me. “There’s a lot of blockchain true believers and developers in Asia, but for investors, the gamblers constitute the majority.” 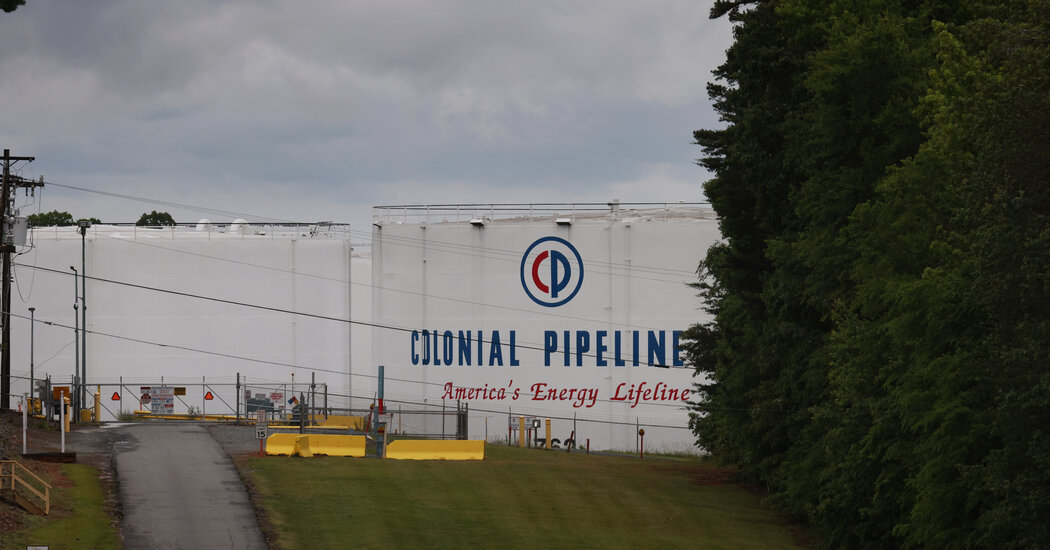 Hockey’s head in the sand on sex abuse continues to get more people hurt, as latest USA Hockey lawsuit shows
2 mins ago

Hockey’s head in the sand on sex abuse continues to get more people hurt, as latest USA Hockey lawsuit shows

A Kia Dealership Thinks Demand For The Telluride Means They Can Sell It For Nearly $80,000
3 mins ago 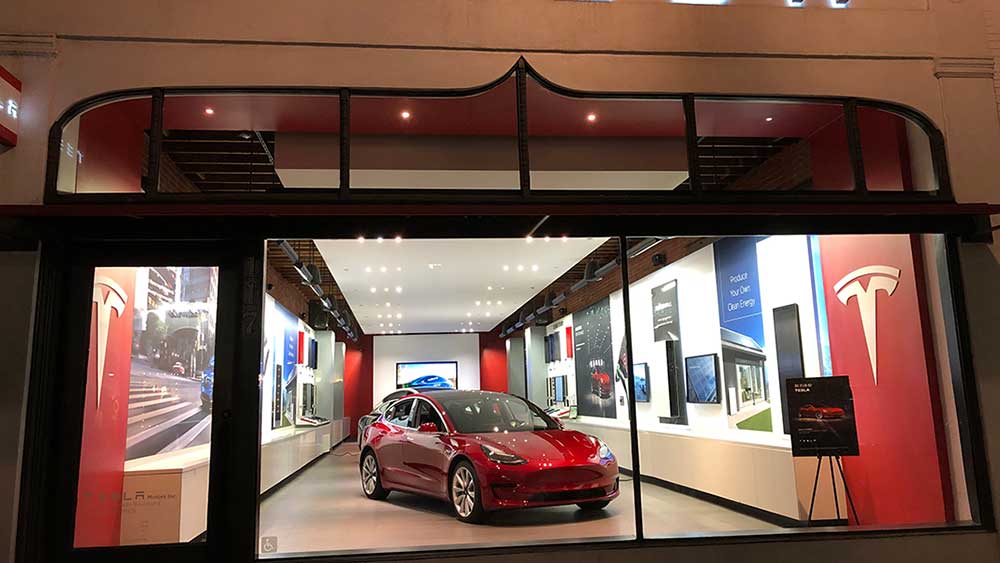