Shares of ASML Holding N.V. (NASDAQ:ASML), a semiconductor equipment company, fell this week after an analyst downgraded the company’s stock. Additionally, ASML’s stock may have dropped earlier this week as some investors sold fast-growing tech stocks in response to rising 10-year Treasury yields.

New Street analyst Pierre Ferragu downgraded ASML’s shares from buy to neutral on Tuesday, with a 660 euro price target. That price implied about an 8% downside from the company’s share price at the time.

Investors never like to see a company’s stock downgraded. But the timing was also particularly consequential to ASML’s share price because it came when many investors were selling off shares of technology stocks in response to rising Treasury-yield rates. Earlier this week the 10-year Treasury yield increased to 1.56%, the highest it’s been since June.

Investors often view rising Treasury yields as a negative thing because it means that debt spending will cost more money, which inhibits a fast-growing company’s growth potential. The 10-year Treasury yield has since fallen slightly, back to below 1.5%.

Even with ASML Holding’s share-price pullback this week, the company’s stock is still trouncing the broader market. The tech stock is up 100% over the past 12 months, compared to the S&P 500‘s 28% increase. Considering that the stock has climbed so much over that period, it’s not all that surprising that some investors would cash out when an analyst downgraded the stock.

Still, as the semiconductor industry suffers from major chip shortages — as a result of pandemic-induced supply-chain constraints and increased demand — ASML’s semiconductor-equipment business will likely be in high demand for a while. 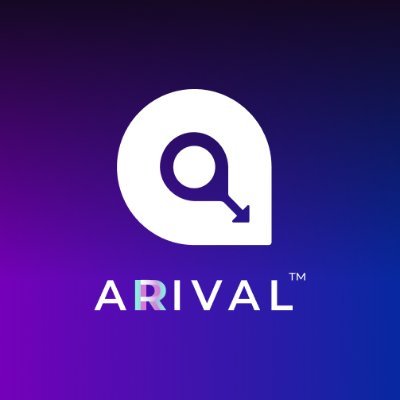