It was supposed to be a good day for Bitcoin as the El Salvador government “had to unplug a BTC with demand” as citizens registered for the wallets., but it has turned into a rout. In the open eyes, it shouldn’t have happened.

That is supposed to be a piece of good news for BTC But why BTC dropped then?

There may have 3 reasons from my personal view.

1. Buy The Rumor Ans Sell The Fact.
2. BTC was already priced in on El Salvador.
3. The market is creating space for more upside pressure.

El Salvador’s government has spent approximately $20 million on Bitcoin and has installed 200 Bitcoin ATMs across the country. For citizens who register, government-run Bitcoin wallets will be loaded with $30 in Bitcoin .

El Salvador became the first country to adopt Bitcoin as legal tender, alongside the dollar– the country’s other official currency. El Salvador’s population is less than New York City’s, so it’s not a big number of people who will really use BTC . Maybe that’s why the market didn’t take it seriously. And the market was already priced in about El Salvador’s yesterday’s decision. so, it’s not new.

Normally, if any upcoming news used to price in already, we have seen before after releasing news market runs in the opposite way. that is call buy the rumor, sell the fact.

What can happen in the future?

This is the most prominent question. if other countries follow El Salvador, the demand for the BTC and other cryptos will increase there is no doubt. but, I don’t think very soon any strong economical countries will follow El Salvador’. those countries that have hyperinflation like Zimbabwe may consider BTC as the national currency.

SO, I don’t think that is going to happen very soon. AS from the present situation, investors may be satisfied after dropping BTC , they will jump to buy again. as the market dropped a lot and it was not flash crashed. so, I think BTC will drop more next few days nearly 42000.00 to 38000.00 price zone hen BTC may go up again.

Technically BTC dropped below the rising trend line . which means BTC has started its downward trend. From the present rate, the next target is a 42000.00 price zone. Breaking below 42000.00 will open the door for the 38000.00 price zone. 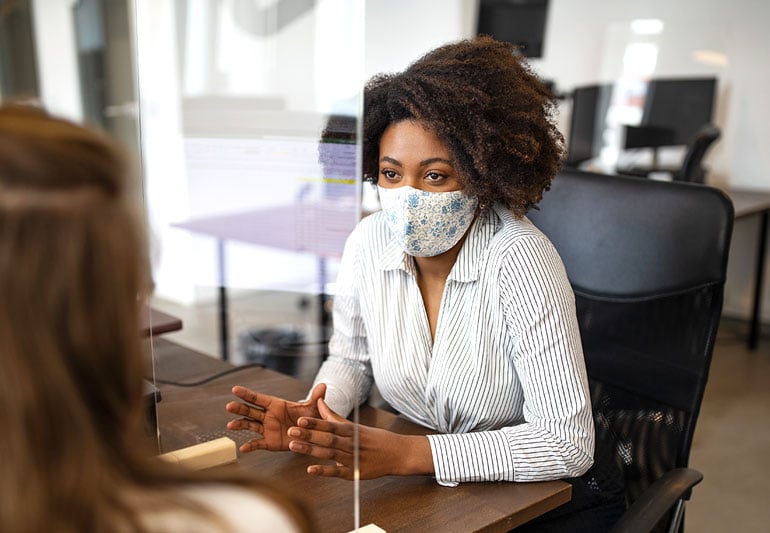 Can a Face Mask Make You Sick?
3 seconds ago

Twitter is working on blockchain-linked Collectibles tab
59 seconds ago 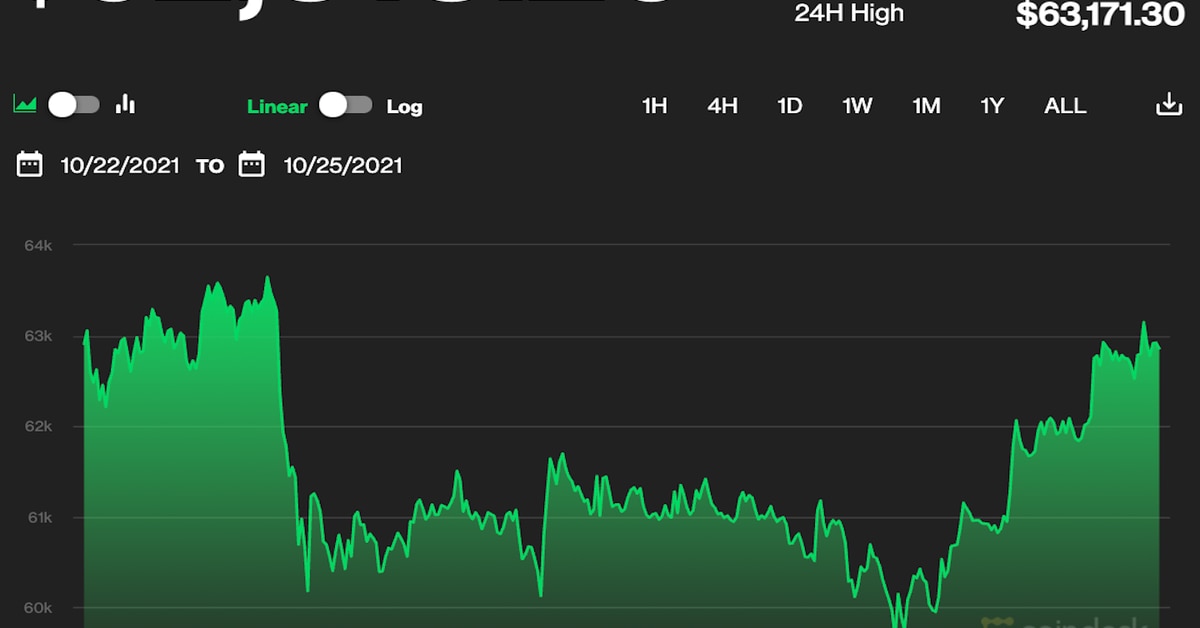 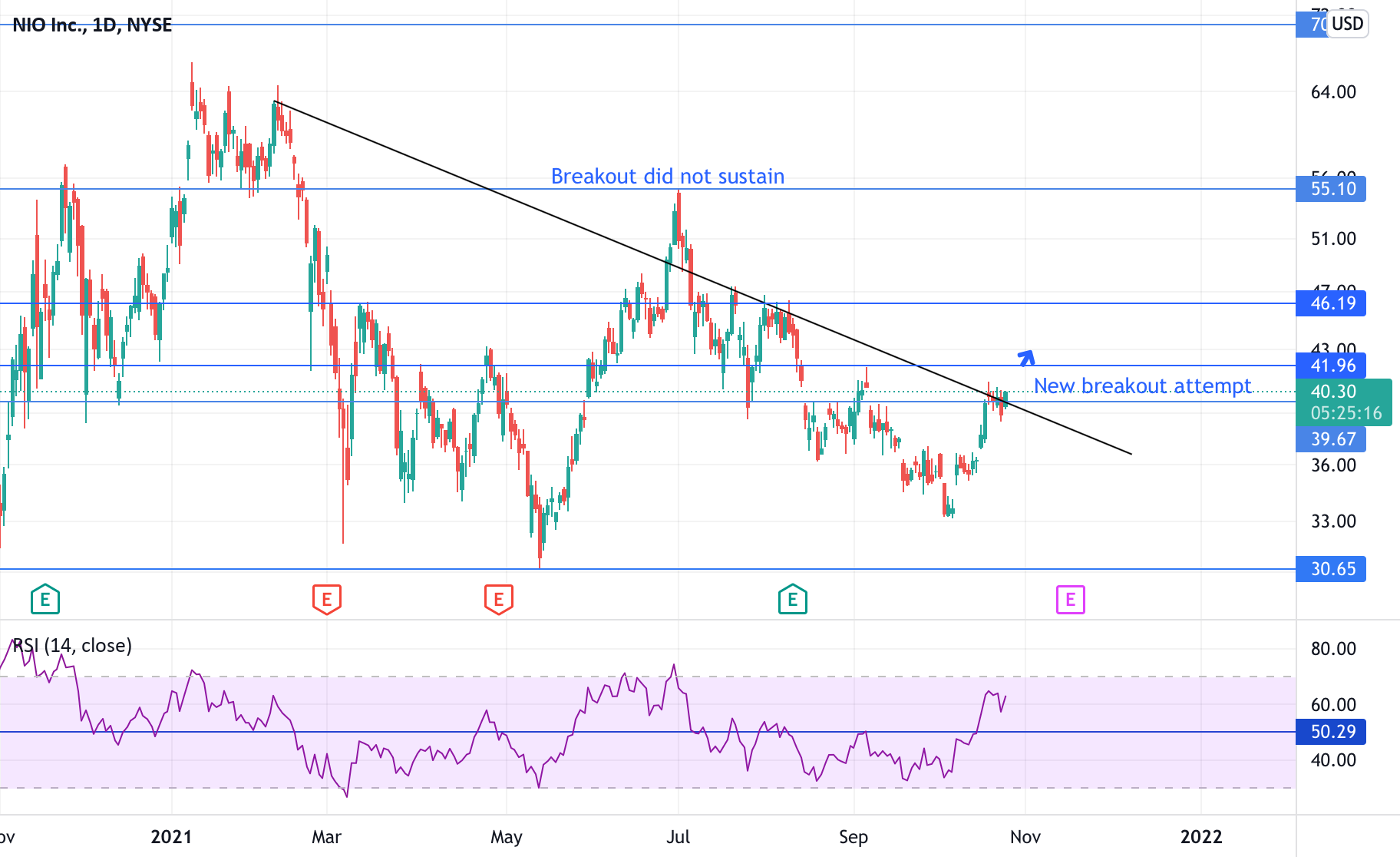 NIO: BREAKOUT WATCH for NYSE:NIO by Elpidaldo
5 mins ago