Deliveroo’s IPO was a flop. But it might not be quite as bad a flop as everyone assumed.

If a company’s shares fall on the day of its float, markets will deem it a dud. The food delivery app’s dropped more than a quarter. That kind of decline grants it entry to the canon of all-time duff deals.

It sits alongside 2018 classic listings Aston Martin and Funding Circle. Those came at a time of tentative revival in UK equity capital markets, not quite back on their feet after Brexit. And they were branded so bad they stopped the revival before it really started.

Deliveroo’s debut in March could have done the same. Moonpig Group and Dr. Martens had gone the month before. But they had such pesky things as profits. Whether or not you want to call it a tech stock or just a pre-profit one with an app, Deliveroo was meant to be the test case for a new wave of listings in London.

No doubt it failed the test at the price set by its IPO bankers. Its shares have only closed at or above that level on two days in the seven months since listing. But given one of its bankers dubbed Deliveroo “the worst IPO in London’s history”, it hasn’t had the chilling effect it could have done.

The IPO market is cooling again now. Steak joint Hawksmoor has put plans to list on ice. PureGym looks likely to join it, among others. In the six months or so between Deliveroo’s float and the IPO window finally edging shut, however, all sorts of companies have come to market. Some, such as genomics group Oxford Nanopore, would have done well at any point. Others like online retailers Made.com and Victorian Plumbing were more opportunistic. It is supply chain shortages, soaring inflation and spooked central banks that are ending the IPO party.

Even if Deliveroo’s first day was a disaster, since then it has not done too badly. Assume its “correct” float price was closer to the 287p where it closed on March 31, the day it started trading, rather than the 390p IPO bankers set it at. They are roughly 5 per cent above that lower level now.

Lock-up arrangements and limited liquidity have held back further share price moves. Stakebuilding by German rival Delivery Hero has helped support the shares, as has a favourable court decision on the employment status of the company’s riders.

But Deliveroo also upgraded one of its key sales metrics in July and again on Wednesday at its third quarter update. It has done better than expected as economies have reopened. It has announced tie-ups with Amazon Prime and grocer Morrisons. On the measures it is asking investors to rate it on, it is delivering.

There is still plenty to dislike about its business model. There is the issue of pay for riders. The fact that it gets a tech valuation for what doesn’t seem like particularly complex technology. That outside the UK, it isn’t making money. It has a fondness for adjusted numbers and funny metrics, though those things are no bar for investors in fellow London debutante Darktrace.

There is also the dual-class share structure that gives outsized voting rights to chief executive Will Shu. Such arrangements were already difficult to get past London IPO investors. They were cited as one of the key factors in why Deliveroo’s float flopped. Thanks to the recent share price collapse of THG, where founder Matt Moulding is to give up his golden share, they are surely even further out of favour.

Governance will be a permanent barrier for some investors. The rest should remember that first days are not everything. When THG listed as The Hut Group last September, it was hailed as a triumph. London’s largest listing in five years soared by almost a third on its debut. THG’s shares have fallen 50 per cent in the past six weeks amid doubts over the valuation of a key division. Few would count it such a success now. 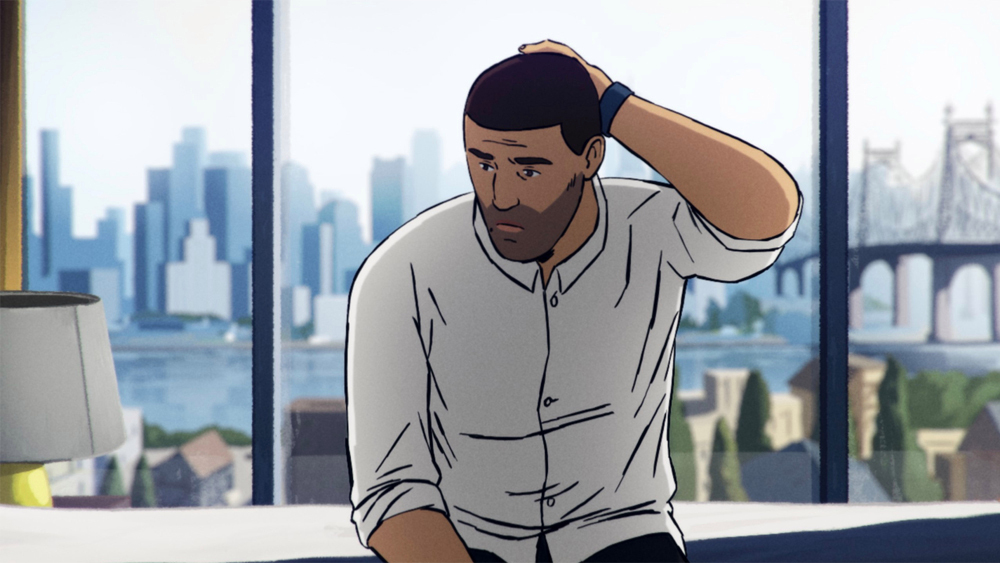