Shares of Matrix Service (NASDAQ:MTRX) slumped more than 9% by 2:30 p.m. EDT on Wednesday. Weighing on the engineering, construction, and maintenance contractor was its fiscal fourth-quarter and full-year results.

Matrix Service reported $174.9 million of revenue in Q4. While that was 18% higher than the third quarter, it was down nearly 11% year over year and missed the analysts’ consensus estimate by $2.3 million. Matrix also missed earnings expectations. The company reported a net loss of $0.40 per share, missing the consensus estimate by $0.37 per share.

On the one hand, revenue in all three of the company’s segments increased compared to Q3. Further, the company noted that the pace of new contracts awards has begun to accelerate in the new fiscal year.

However, the pandemic has continued to disrupt the energy and industrial markets. That’s negatively impacting the timing of project awards and the company’s financial results. In addition, the company incurred additional costs in Q4 for a large project in its utility and power infrastructure segment to hit a critical schedule completion milestone. As a result, it sees a gross profit reduction of $6.6 million. Overall, Matrix expects this project to yield a positive financial outcome, but it’s well below its initial expectations.

Even through Matrix Service’s financial results improved sequentially in fiscal Q4, the contractor continues to experience some pandemic-related headwinds. On top of that, a large project is coming in well below expectations. While the company’s project awards have improved early in its fiscal first quarter, it needs to prove to investors that it can deliver within expectations. 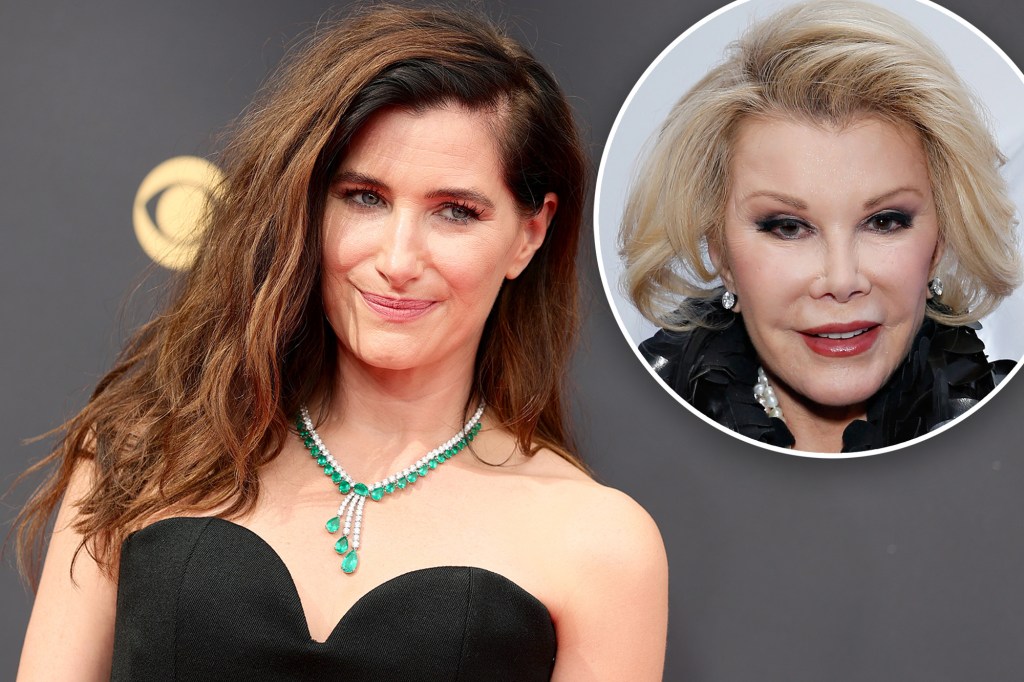 Everyone Knows Tesla’s ‘Full Self-Driving’ Isn’t What Elon Musk Says It Is, According to the Government. Why It Matters
6 mins ago

Everyone Knows Tesla’s ‘Full Self-Driving’ Isn’t What Elon Musk Says It Is, According to the Government. Why It Matters