Rekor only acquired Waycare itself about a month ago: It announced Aug. 19 that it had bought the crash prediction and congestion detection software company in a $61 million cash-and-stock deal, so it’s nice to see it getting a return on its investment so soon.

Nice… but not surprising. As Rekor noted in its press release, the pilot project actually started back in July and will take place over the next several months, so it knew exactly what it was getting when it bought Waycare.

Now, Rekor is a $430 million market-cap business that is trading at a price-to-sales ratio of more than 30, is losing $20 million a year, and is burning cash at a rate of $13 million a year. So what investors would probably like to know is whether its Waycare purchase was worth it. While announcing a deal so soon after an acquisition certainly seems like good news, Rekor did not divulge in its press release how much this pilot project is worth to it in terms of revenues, nor how valuable the contract might grow if the Utah agencies decide they like the technology and want to expand the project.

Obviously, those facts would be helpful to investors weighing the importance of Tuesday’s announcement and attempting to gauge whether Rekor is a stock worth buying. 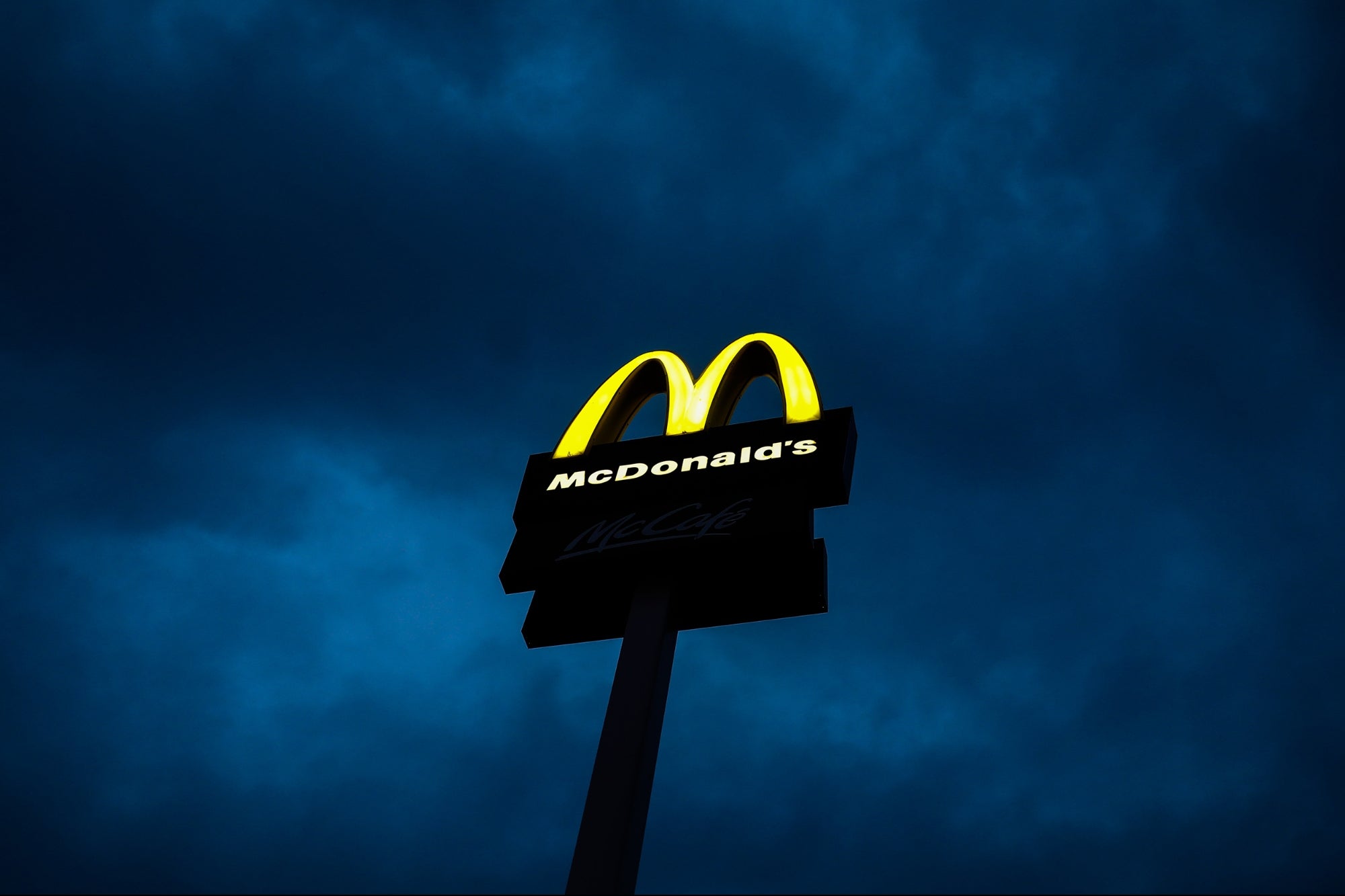 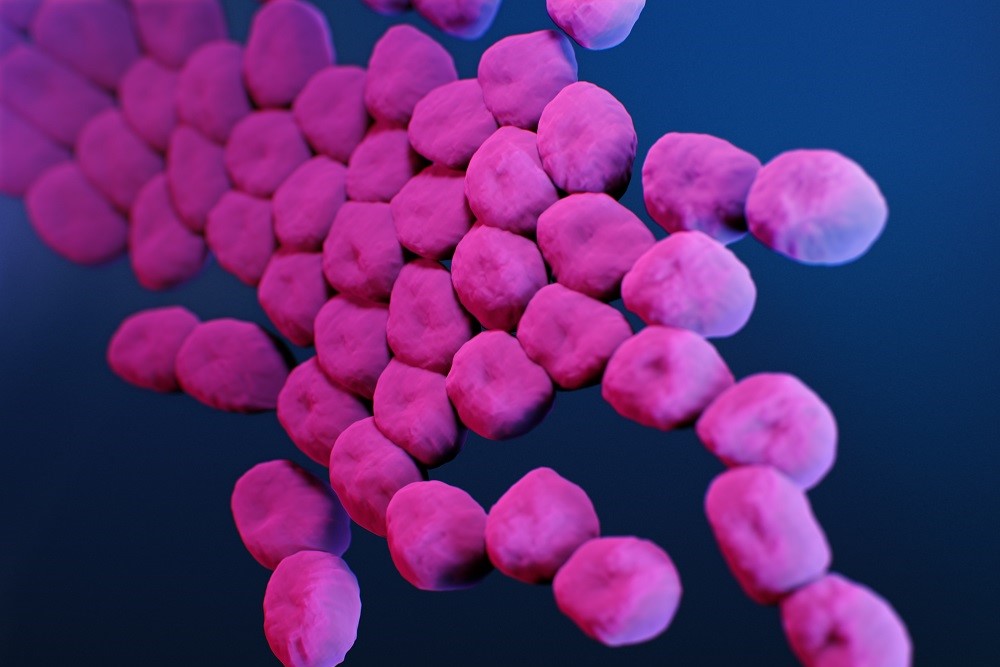 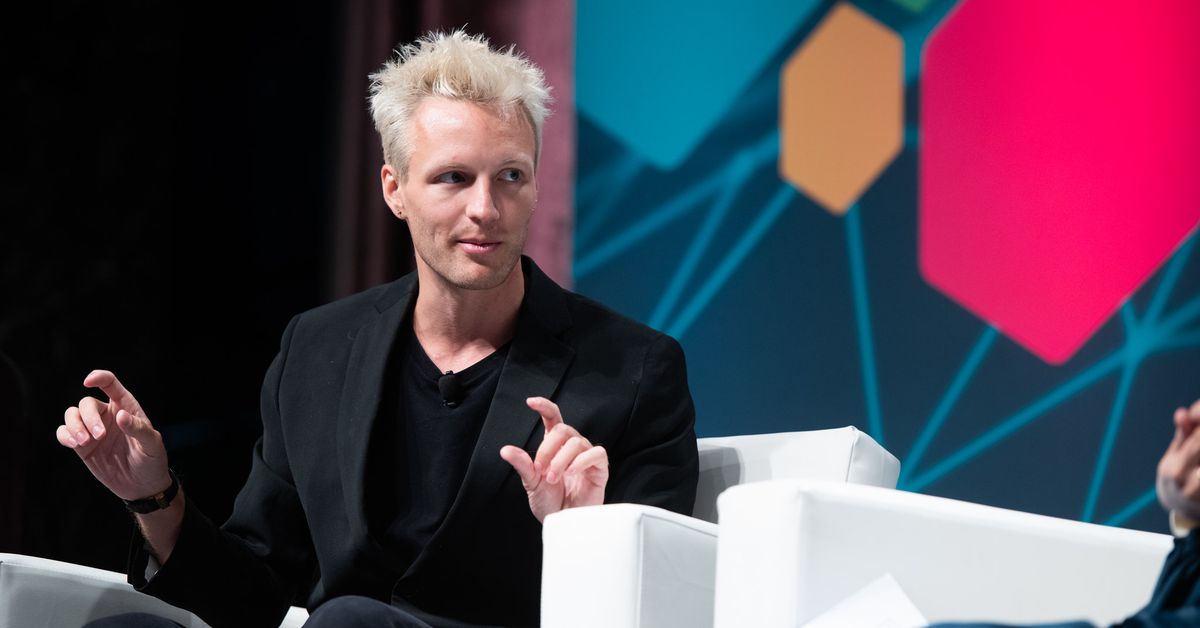