(Bloomberg) — The world will have to wait until October for additional oil supplies as output losses from Hurricane Ida wipe out increases from OPEC+, the International Energy Agency said.

Consumers should have been enjoying “solid gains” in production as the Organization of Petroleum Exporting Countries and its allies continued their revival of idle capacity, the agency said in its monthly report. Instead, global supply fell by 540,000 barrels a day in August due to unexpected disruptions and will be flat this month.

“Unplanned production outages have temporarily halted an uptrend in world oil supply that began in March, but growth is set to resume in October,” said the Paris-based IEA, which advises developed economies on energy policy.

The supply disappointment hasn’t had a big impact on prices because of bearish trends in fuel consumption. Global oil demand has been falling since July as rising Covid-19 cases prompt mobility restrictions in Asia, the IEA said. has traded near $70 a barrel in New York for most of this month.

World fuel consumption will contract by 310,000 barrels a day on average each month from July to September, the IEA said. Yet there are signs that the coronavirus resurgence is abating and the agency expects a sharp rebound in demand of 1.6 million barrels a day next month, with continued growth to the end of the year.

The matching shifts in supply and demand meant this year’s prevailing oil-market trend — shrinking inventories — continued unabated. Fuel stockpiles in developed economies fell by 30 million barrels last month, putting them 186 million barrels below the five-year average, according to preliminary IEA estimates. There should be “hefty draws” again this month, the agency said.

“It is only by early 2022 that supply will be high enough to allow oil stocks to be replenished,” according to the report. “In the meantime, strategic oil stocks from the U.S. and China may go some way to help plug the gap.”

Hurricane Ida, a Category 4 storm that hit the U.S. Gulf Coast on Aug. 29, initially shut down 1.7 million barrels a day of production. Weeks later, the industry is still struggling to restart many of the affected fields and the region’s crude output is expected to be down as much as 650,000 barrels a day on average this month, the IEA said.

While most of OPEC boosted output in August, a handful of members plus several allied producers saw production drop. Overall OPEC+ crude supply fell by 150,000 barrels a day to 41.58 million barrels a day in August as increases from Saudi Arabia, Iraq and Russia failed to offset losses in Nigeria, Kazakhstan and Mexico.

The group is scheduled to revive another 400,000 barrels a day of idle capacity this month, but members including Nigeria, Angola and Malaysia continue to struggle to boost output, the IEA said. 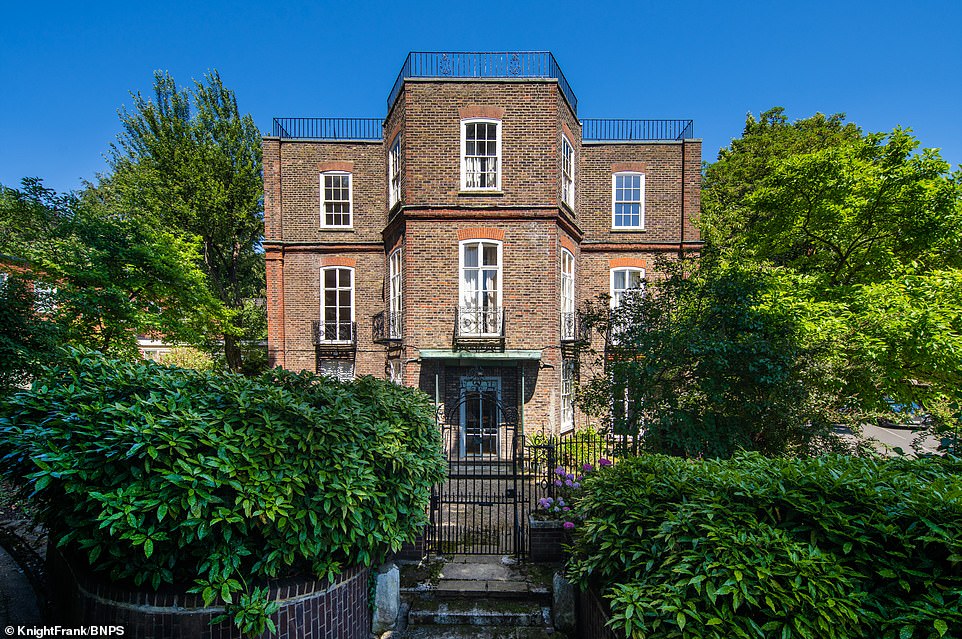 Eagles ship Zach Ertz to the Cards… but how much can he help?
7 mins ago

Eagles ship Zach Ertz to the Cards… but how much can he help? 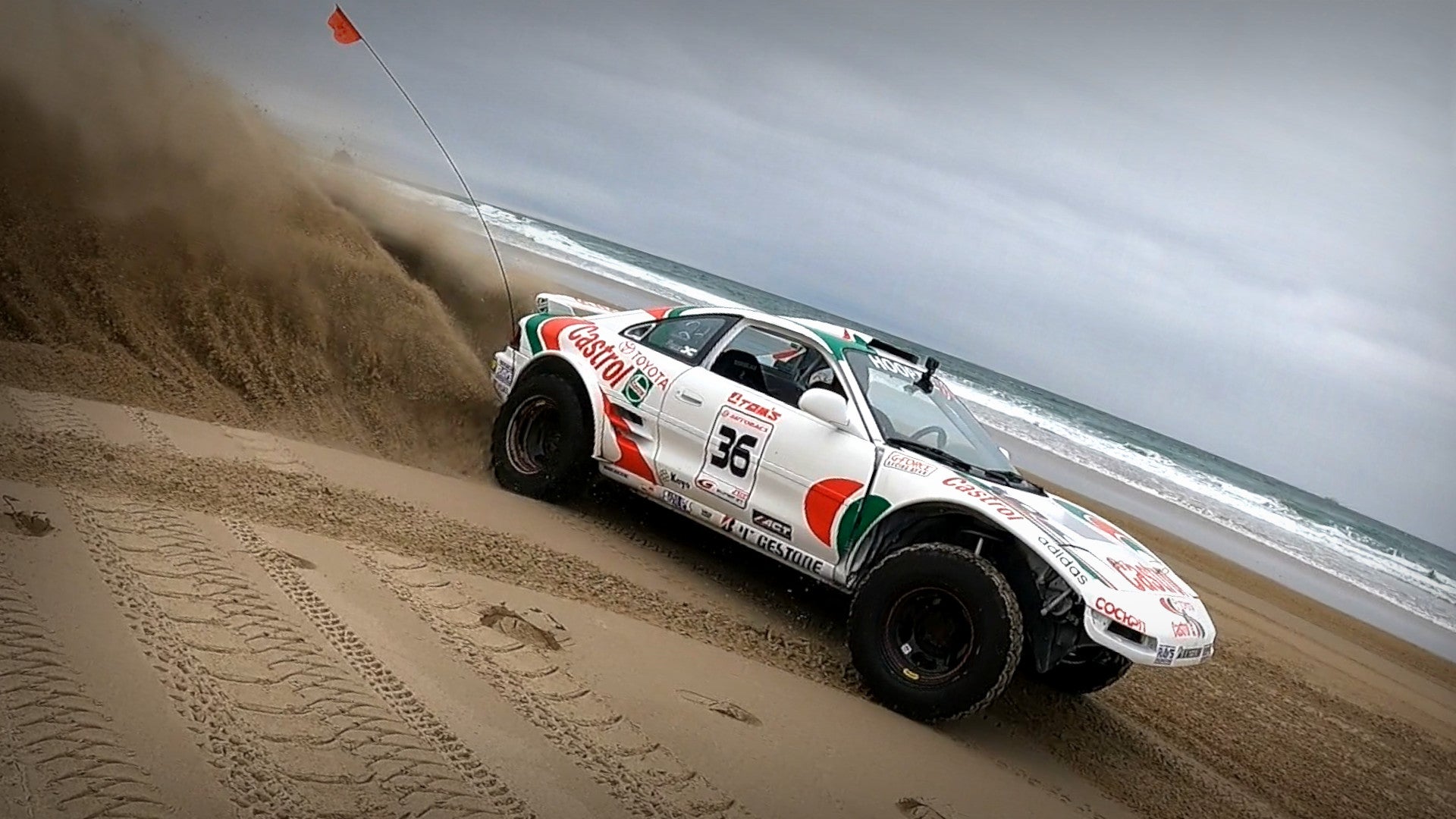