Xpeng Motors (XPEV) seeks to raise capital in a Hong Kong listing while looking to vastly expand its lineup of electric vehicles and bring a key new EV to market by year end. Xpeng stock jumped.

Xpeng IPO’d in the U.S. last August as Tesla (TSLA) stock was in the midst of a huge run, raising $1.5 billion. It raised another $2.5 billion in a follow-on offering in December.

Xpeng is sometimes seen as an early leader in autonomous driving. The P5 electric sedan, set to arrive in the fourth quarter, will be the “world’s first production smart EV equipped with automotive-grade Lidar technology,” Xpeng says. And it will expand Xpeng’s highly autonomous driving system from highways to city streets for the first time.

Tesla is only now reportedly testing lidar after long calling the technology a “crutch.”

By 2024, XPeng expects to have a lineup of seven to eight models, according to Reuters. It already sells two electric vehicles, the G3 SUV and the P7 sedan, mainly in China.

Unlike rivals, the China EV stock grew May sales month over month. It said that “smart features” such as automated highway driving and automatic lane changing are resonating with Chinese customers.

Meanwhile, many Chinese companies including Alibaba (BABA) have sought Hong Kong listings as tensions between the U.S. and China linger under a new U.S. administration.

Shares rallied nearly 6% to 42.40 on in Wednesday’s stock market, after sliding 8% the prior day. The chip shortage is spreading in China’s car market, local reports say. Xpeng stock is back above the 50-day line and well off May’s low, and its relative strength line is improving after a sharp slide this year.

Volkswagen (VWAGY) lost 1.1% amid a report of poor sales of its ID electric cars in China.

Should You Buy XPeng Stock? Here’s What Charts, Analysis Show Happy on a Horse! Kourtney and Scott’s Daughter Penelope’s Pics
2 mins ago

Happy on a Horse! Kourtney and Scott’s Daughter Penelope’s Pics 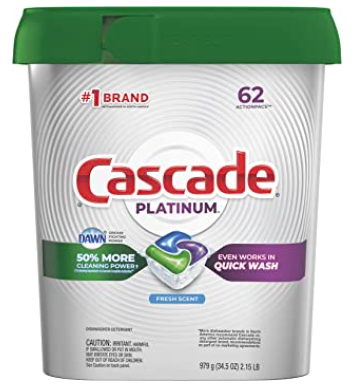 Heatworks Tetra is a Self Contained Countertop Dishwasher | Digital Trends