Ripple price was able to break the resistance at $0.7 on Tuesday. This move allowed bulls to stretch the up leg to $0.72. However, the seller congestion at the 200 Simple Moving Average ( SMA ) on the two-hour chart stopped the bullish action.

In the meantime, XRP trades at $0.68 after losing support at $0.7. If the ground above $0.7 is not reclaimed soon, losses will likely extend toward $0.64. At the moment, the path with the slightest hurdles seems downward, as observed from the short-term technical picture.

Why could Ripple price declines soar in the near term?


Ripple’s short-term technical picture is flipping massively bullish , according to the two-hour chart. Applied technical tools such as the Moving Average Convergence Divergence ( MACD ) are about to send a bearish signal. The indicator follows the trend of an asset and measures its momentum.

When the MACD line (blue) crosses below the signal line, it is a call to sell, as observed on Ripple’s chart. Moreover, traders watch out for the MACD crossing under the zero line into the negative territory to validate the downtrend.

As the bearish momentum gains power, the Relative Strength Index ( RSI ) shows that bearish aggression intensifies. Unlike the MACD , the RSI follows the trend of an asset and calculates its strength. A sharp drop from the oversold area suggests that sellers are entirely in control. Breaking below the midline and toward the oversold region would cement the bears’ influence in the market before the bulls turn the trend around.

On the other hand, a golden cross pattern has occurred with the 50 SMA crossing above the 100 SMA . The pattern infers that the uptrend is still intact despite the correction, and Ripple price will likely secure higher support, leading to its resumption. Student Loan Grace Period | What To Do When It Expires?
3 seconds ago

Student Loan Grace Period | What To Do When It Expires? 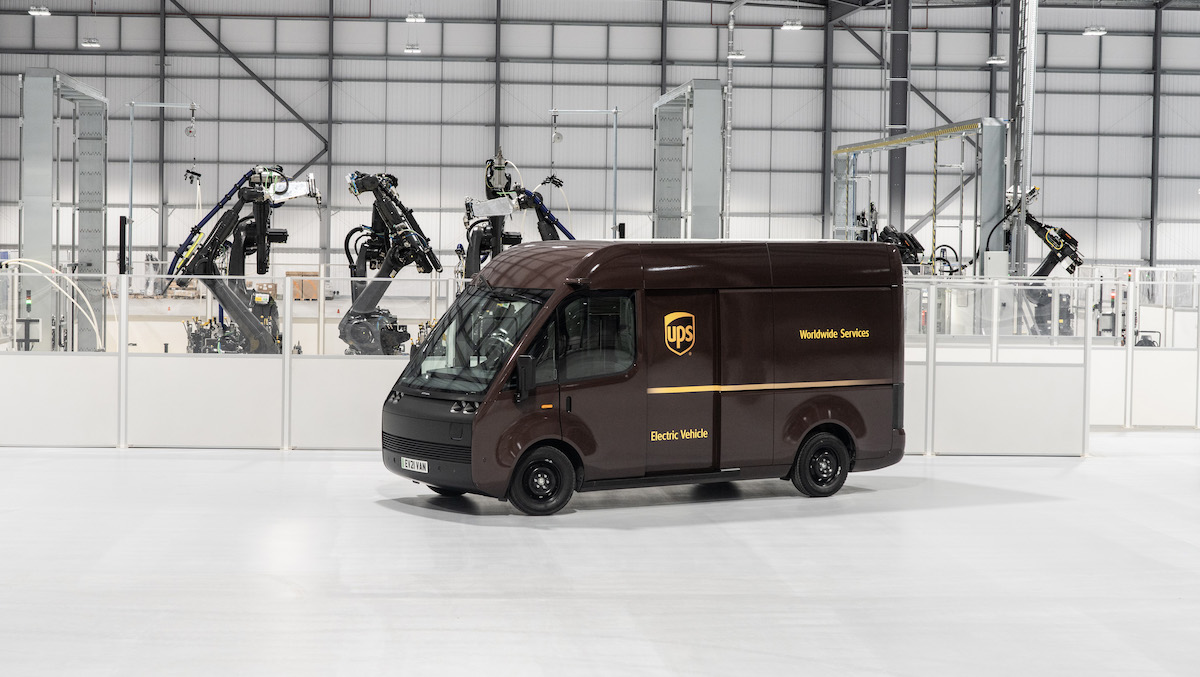 What does electrification mean for delivery fleet management? | Automotive World
5 mins ago

What does electrification mean for delivery fleet management? | Automotive World 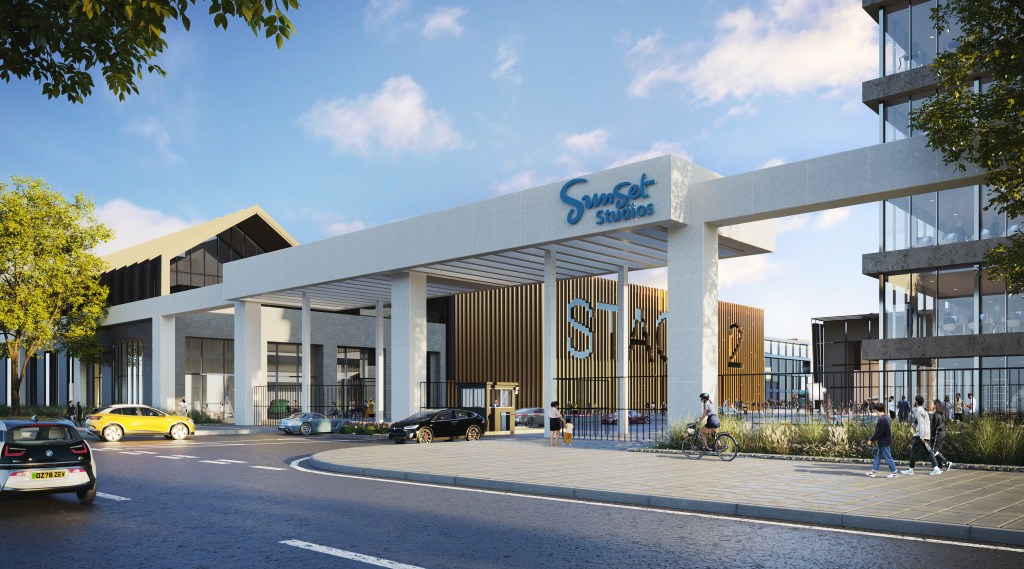 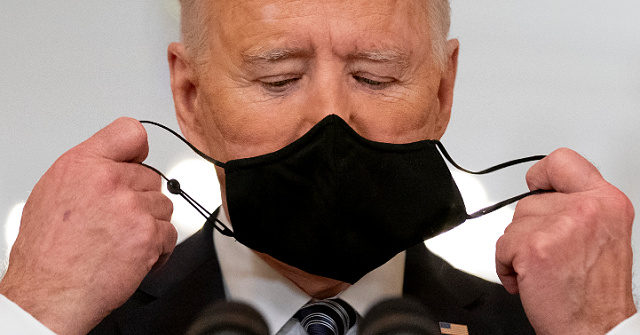