The Chicago Sun-Times reports that seven people were shot and wounded Tuesday and one person was shot and killed.

He was rushed to a hospital and pronounced dead.

The first of the four shooting fatalities occurred at 1:45 a.m., when a 49-year-old “man was shot and killed on a ramp to the Bishop Ford Expressway on the Far South Side.”

Police tape marks off a Chicago street as officers investigate the scene of a fatal shooting in the city’s South Side on June 15, 2021. (AP Photo/Teresa Crawford)

The second shooting fatality occurred around 10:15 a.m., after someone jumped out of a vehicle “in the 8100 block of South Evans Avenue” and opened fire on a 24-year-old man. The man was rushed to a hospital and pronounced dead.

A 30-year-old man was killed in the third shooting fatality of the day. He got into a “verbal altercation” with someone “in the 2200 block of West 121st Street” and then gunshots rang out. The 30-year-old was taken to a hospital and pronounced dead.

The fourth fatal shooting on Monday occurred around 8 p.m., as a 29-year-old was buying parts for his vehicle. He was “in the 1400 block of West 95th Street,” when approached by two males and shot in the chest. He was pronounced dead at the hospital.

HeyJackass.com observes 35 have been shot and killed in Mayor Lightfoot’s Chicago to this point in September.

AWR Hawkins is an award-winning Second Amendment columnist for Breitbart News and the writer/curator of Down Range with AWR Hawkins, a weekly newsletter focused on all things Second Amendment, also for Breitbart News. He is the political analyst for Armed American Radio. Follow him on Instagram: @awr_hawkins. Reach him at [email protected]. You can sign up to get Down Range at breitbart.com/downrange. 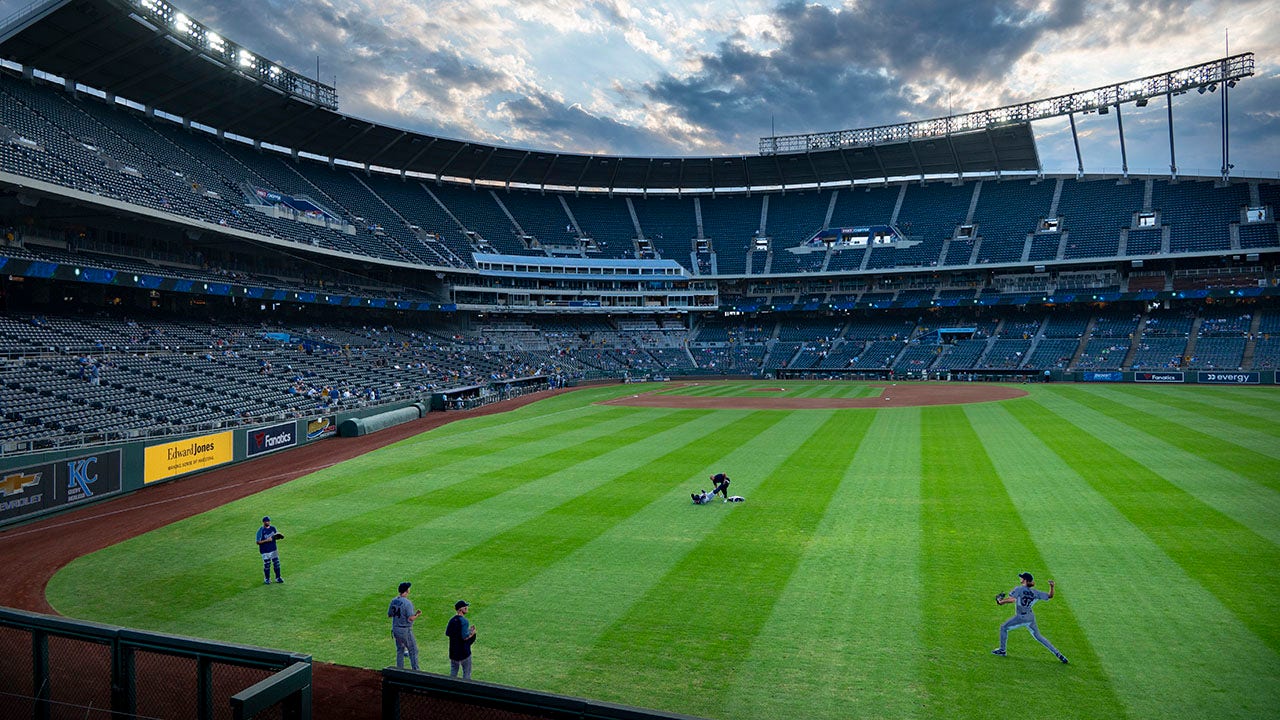 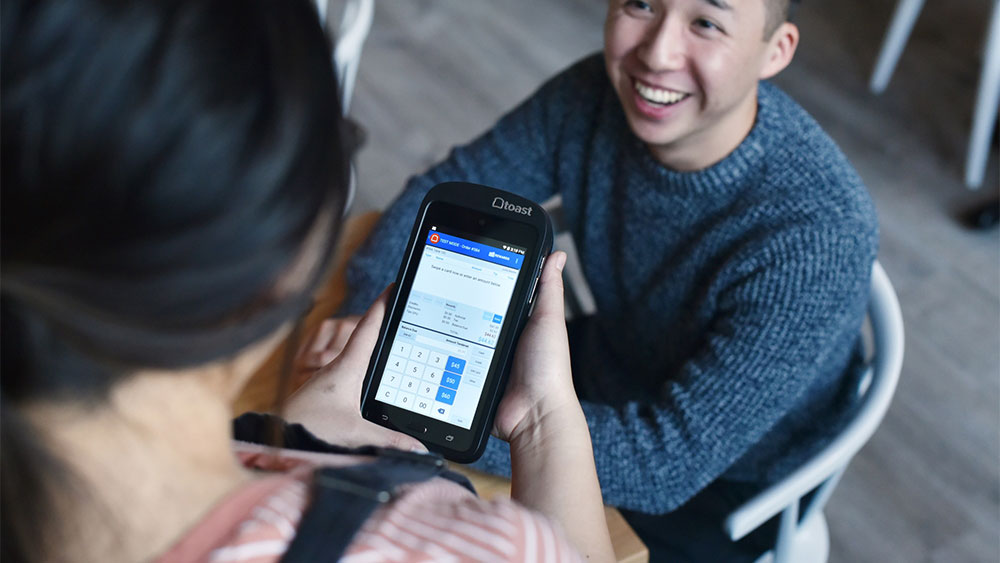