After a year on the market, a huge Brooklyn townhouse has found a buyer.

The most expensive property that went into contract in Brooklyn last week was also the largest by far — bigger than the next two priciest properties combined, according to Compass’ weekly report.

A house that big is filled with a copious amount of amenities, of course. Not only does it have five bedrooms and four-and-a-half bathrooms across four stories, it also features a bronze and glass staircase, a domed meditation room, a six-car garage, a 1,000-square-foot pool and a glass pavilion.

Thirty-five contracts asking $2 million or more were signed in Brooklyn June 7-13, a dip from the previous week’s thirty-nine contracts. Twenty of those deals were townhouses, 13 were condominiums and two were co-ops.

The second-most-expensive property was smaller at 3,220 square feet, but wasn’t too far behind price-wise.

A Brooklyn Heights townhouse at 41 Garden Place went into contract at $7.4 million, or $2,297 per square foot. It has five bedrooms and three bathrooms across five stories, including the third floor that is configured as the home’s primary suite.

The total value of last week’s properties was $115 million — down slightly from last week’s $126 million — and the average price per square foot was $1,292. Homes spent an average of 139 days on the market and received a discount of 1 percent. 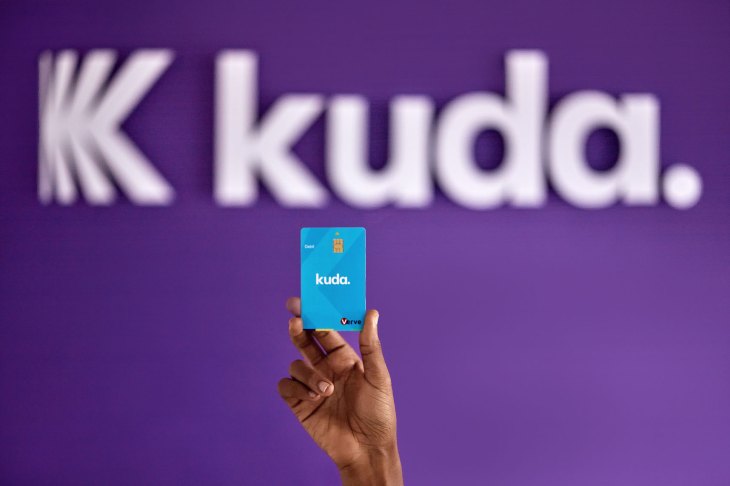 Nigerian challenger Kuda raises $55m in Series B funding round 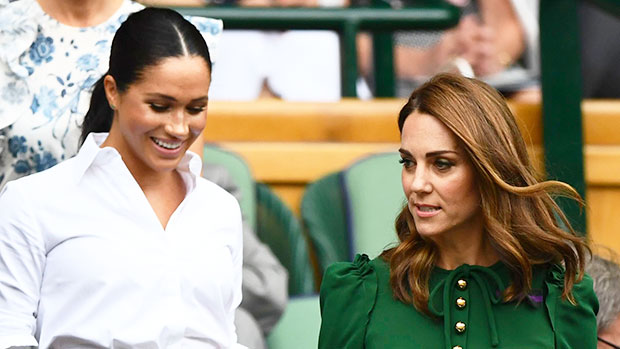 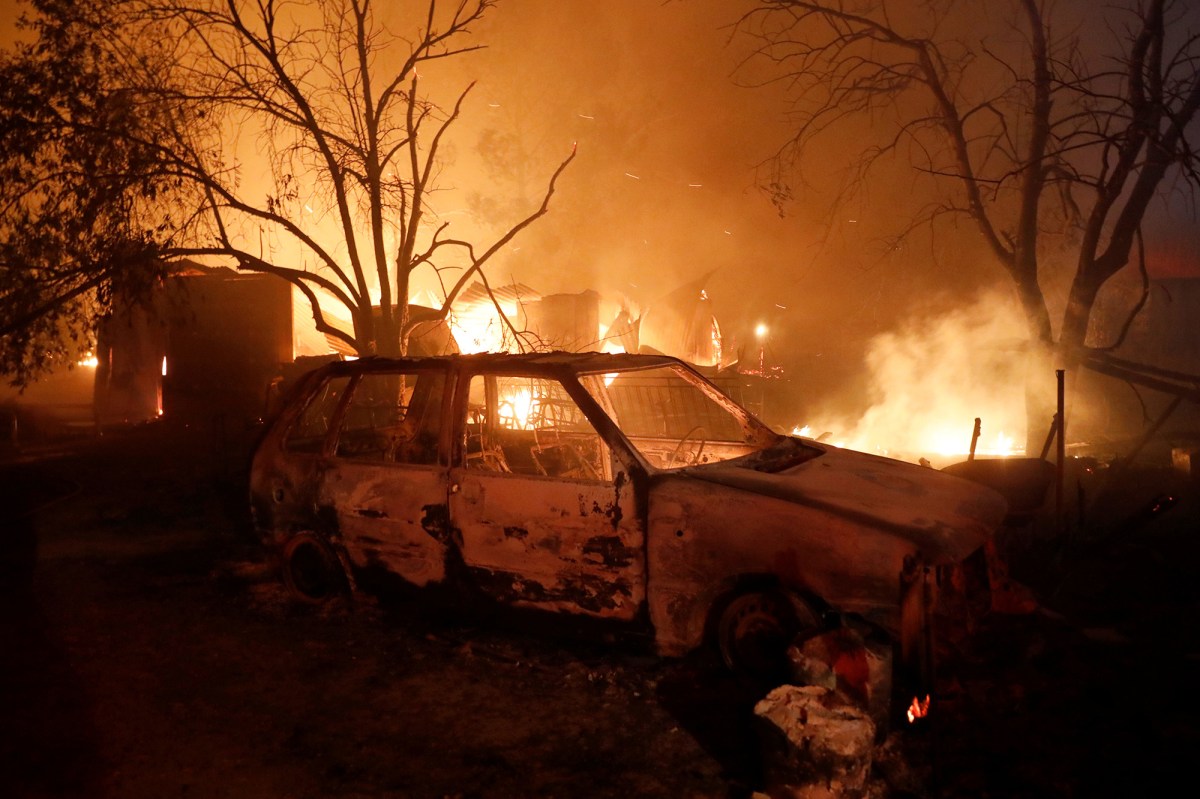 Athenians told to stay inside as wildfires cloud city skies 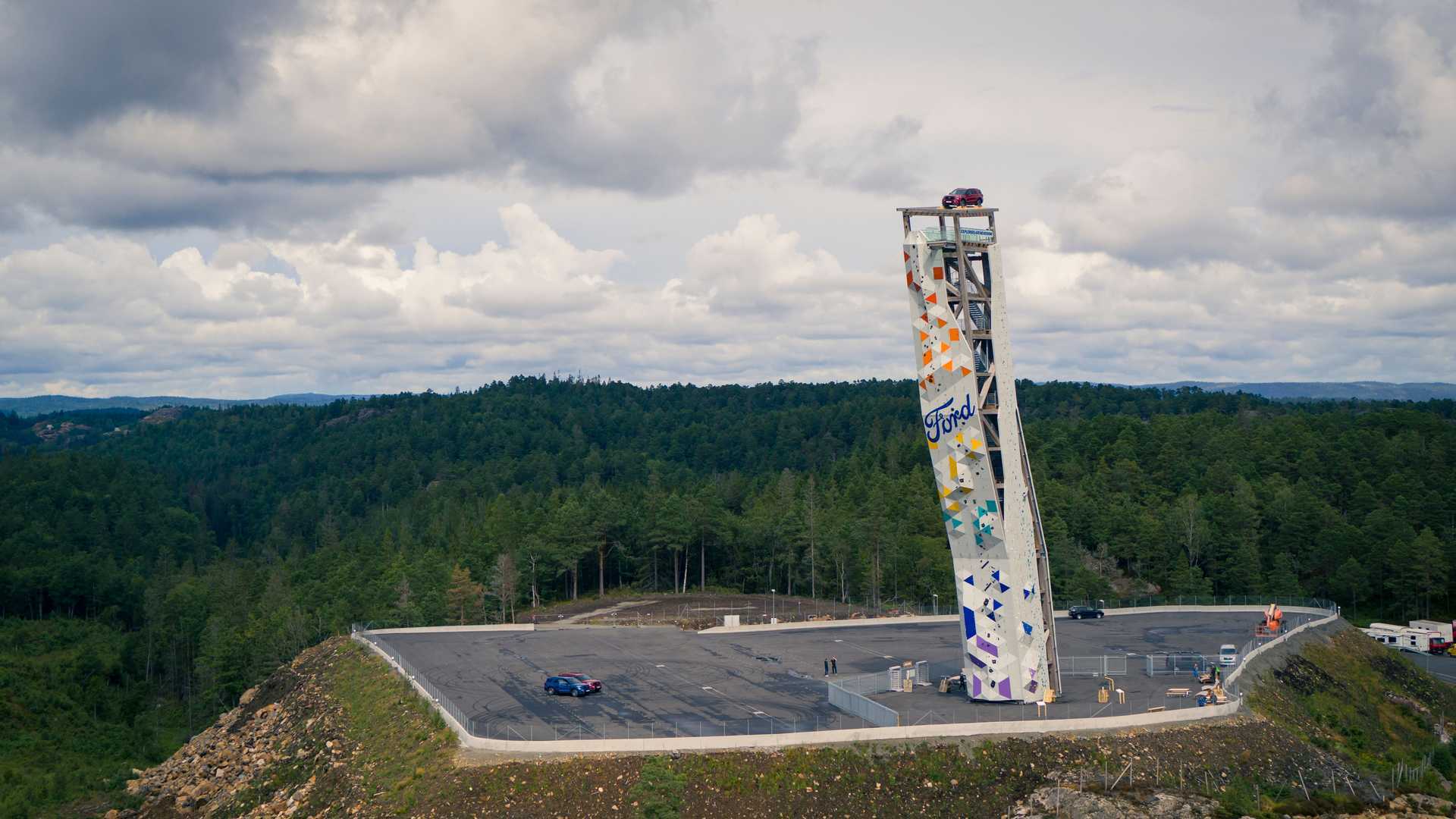