Spinning on the hamster wheel allows Mr. Goxx to select a cryptocurrency to trade. Choosing one of two tunnels to run through allows him to buy or sell.


What if we told you there was a hamster that’s been trading cryptocurrencies since June — and recently was doing better than Warren Buffett and the S&P 500?

Meet Mr. Goxx, a hamster who works out of what is possibly the most high-tech hamster cage in existence.

It’s designed so that when Mr. Goxx runs on the hamster wheel, he can select among dozens of cryptocurrencies. Then, deciding between two tunnels, he chooses whether to buy or sell. According to the Twitch account for the hamster, his decision is sent over to a real trading platform — and yes, real money is involved.

Look, we’re not telling you to follow in this hamster’s financial decisions, or that this process is scientific in any way. The human behind this hamster’s account and money has not been made public.

But what we can tell you is his portfolio is up nearly 20% since he started trading in June, according to his Twitter account. And as of Sept. 12, Mr. Goxx was performing better than Bitcoin, the Nasdaq 100, Warren Buffett’s Berkshire Hathaway and the S&P 500.

While Mr. Goxx’s methodology is random at best, it does remind us that where people get their financial advice from is certainly changing.

We’ve seen people getting tips from Tik-Tok and from two kids in Baltimore.

And in recent years, there’s been more stock-picking on Wall Street from bots. NPR’s Planet Money even built its own in 2017 that invested money based off President Donald Trump’s tweets. 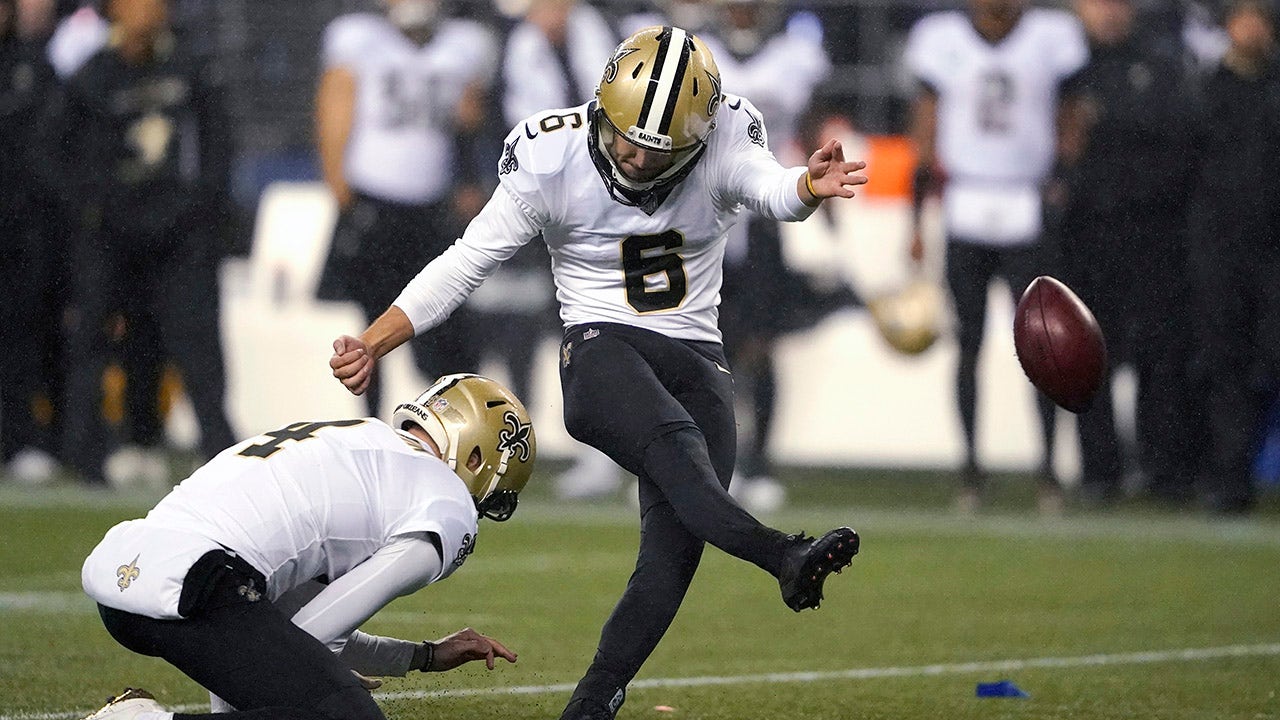