Protesters gathered in New York City in February 2019 to advocate for the decriminalization of sex trades in the city and state. The Manhattan District Attorney’s Office announced more than two years later it would stop prosecuting prostitution and seek the dismissal of hundreds of related cases dating back decades.

Protesters gathered in New York City in February 2019 to advocate for the decriminalization of sex trades in the city and state. The Manhattan District Attorney’s Office announced more than two years later it would stop prosecuting prostitution and seek the dismissal of hundreds of related cases dating back decades.

Manhattan’s district attorney announced on Wednesday that his office will no longer prosecute prostitution and unlicensed massage, under a new policy that is believed to be the first of its kind in New York.

Cyrus Vance Jr. also appeared virtually in Manhattan Criminal Court to request the dismissal of more than 900 such cases dating back to the 1970s, according to a press release. He moved to dismiss another 5,000 cases related to the state’s controversial anti-loitering statute, which New York Gov. Andrew Cuomo repealed in February.

In a statement, Vance noted the disproportionate impact of such laws on the LGBTQ community and other vulnerable populations, and credited advocates and survivors with making this set of reforms possible.

“Over the last decade we’ve learned from those with lived experience, and from our own experience on the ground: criminally prosecuting prostitution does not make us safer, and too often, achieves the opposite result by further marginalizing vulnerable New Yorkers,” Vance said. “By vacating warrants, dismissing cases, and erasing convictions for these charges, we are completing a paradigm shift in our approach.”

The Manhattan D.A.’s previous policy was to dismiss prostitution cases after the charged individual completed five counseling sessions with service providers. Going forward, it said its Human Trafficking Response Unit will file paperwork to formally decline to prosecute, and to inform the person arrested about purely voluntary services.

The text of the new policy notes that it does not preclude officials from bringing “other charges that may stem from a prostitution-related arrest.” A spokesperson confirmed to NPR that it will not change the office’s existing approach to arresting patrons of prostitution.

But the change is poised to impact thousands of sex workers and victims of sex trafficking, many of whom are women, people of color and members of the LGBTQ community.

“Black, Brown and East Asian women and girls, immigrants, and LGBTQ+ people have been disproportionately harmed by laws like ‘loitering for the purpose of prostitution’ and ‘unlicensed practice of a profession’ – a charge that is often used to make arrests in massage businesses,” said Judy Kluger, the executive director of the legal services provider Sanctuary for Families.

She added that the district attorney is making “critical changes in its approach to the sex trade and the way our communities support those most at risk of exploitation.”

The district attorney’s office said it had identified 5,994 cases in its records — dating back to 1976 — that involved an open bench warrant as well as a top charge of either prostitution, unlicensed massage or “loitering for the purpose of prostitution,” all misdemeanors.

Of those, 878 are prostitution cases and 36 are related to unlicensed massage. The remaining 5,080 listed “loitering for the purpose of prostitution” as the top charge, and Vance asked the court to dismiss those as well. He said his office has not prosecuted that crime since 2016, and noted that it was removed from the state’s penal code earlier this year.

“These cases – many dating back to the 1970s and 1980s – are both a relic of a different New York, and a very real burden for the person who carries the conviction or bench warrant,” Vance said.

Many of these warrants were issued “at a time when we did not recognize the circumstances that these individuals were facing,” Vance added. They imposed significant “collateral consequences” on vulnerable people, he said, some of whom continue to live under the threat of being detained because of pending warrants.

The national debate over whether sex work should be illegal is not new. Opponents say sex work is an exploitative industry and victimizing profession, while many advocates and academics believe decriminalizing it would actually protect sex workers and benefit public health.

A coalition of advocates formed the group Decrim NY in 2019, with a stated goal of working to “decriminalize, decarcerate and destigmatize” the sex trades in New York City and across the state.

Cecilia Gentili, the founder of Transgender Equity Consulting and who helped found Decrim NY, described the policy shift as “the kind of change our community has been hoping for, advocating for, for decades.”

“This initiative to end the prosecution of people who are simply trying to work to survive through a depressed economy, and to immediately dismiss the almost 6,000 bench warrants for loitering, prostitution, and non-licensed massages is one of the most significant steps taken nationally in the effort to stop criminalizing sex work,” Gentili said.

Abigail Swenstein, an attorney with The Legal Aid Society’s Exploitation Intervention Project who joined Vance in his motions to dismiss the cases, welcomed Wednesday’s announcement.

But she said the policy should not replace pending legislation that would decriminalize sex work and provide criminal relief for people who have already been convicted, and called on state lawmakers to pass it.

Other jurisdictions in and beyond New York have also taken steps to ease the prosecution of prostitution. Brooklyn’s district attorney, for instance, said in January that he would dismiss more than 1,000 prostitution-related warrants from the last five decades.

Since taking office in 2018, Philadelphia’s district attorney has told his assistant district attorneys not to charge sex workers with prostitution if the individual has fewer than two convictions; and State’s Attorney Marilyn Mosby announced late last month that the city will permanently stop prosecuting prostitution, trespassing and other minor charges.

Vance has said he will not seek a fourth term as Manhattan district attorney, which would begin next January. As The Appeal has reported, most of the candidates running for election in June have said they would not prosecute cases involving consensual sex work. 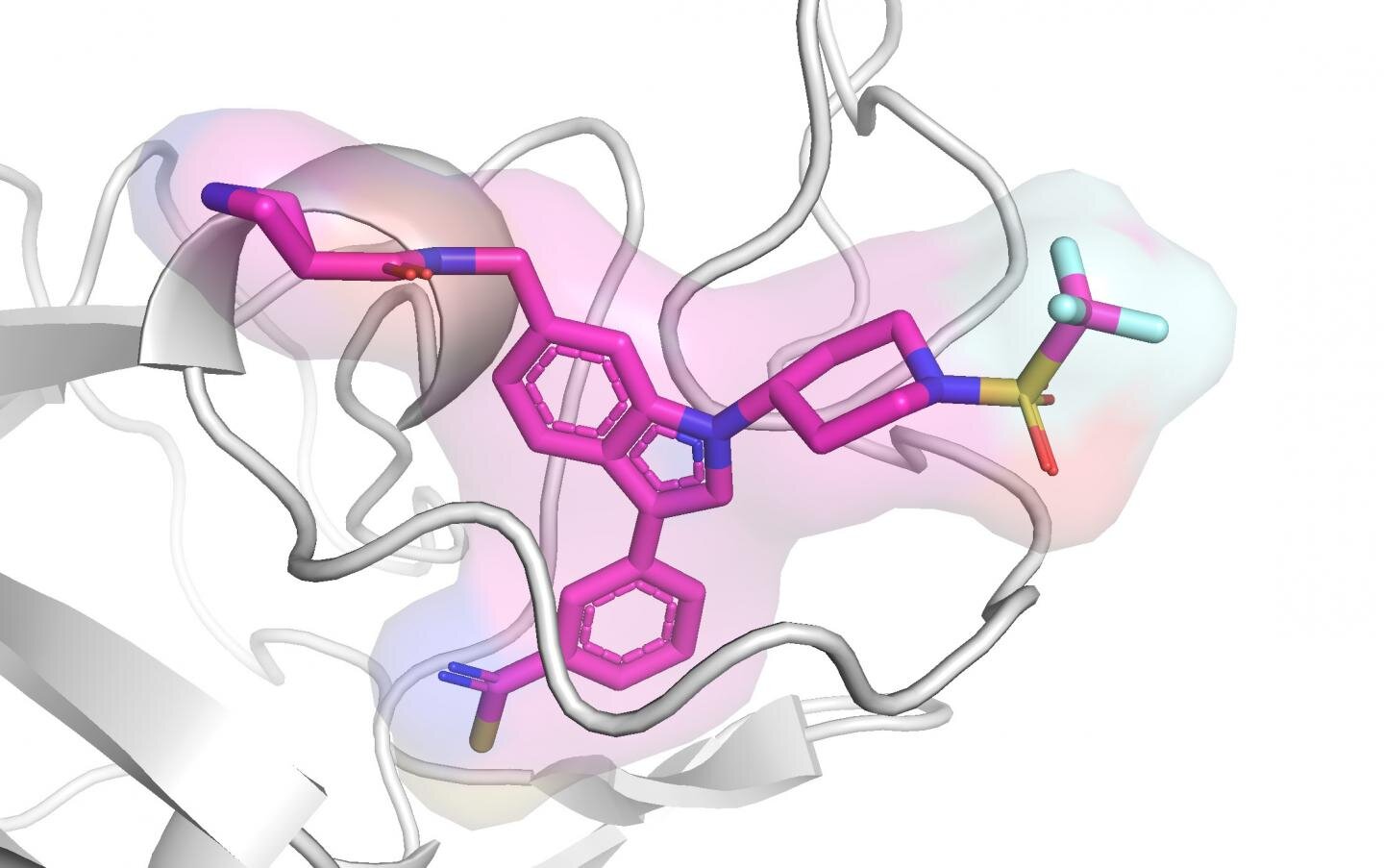 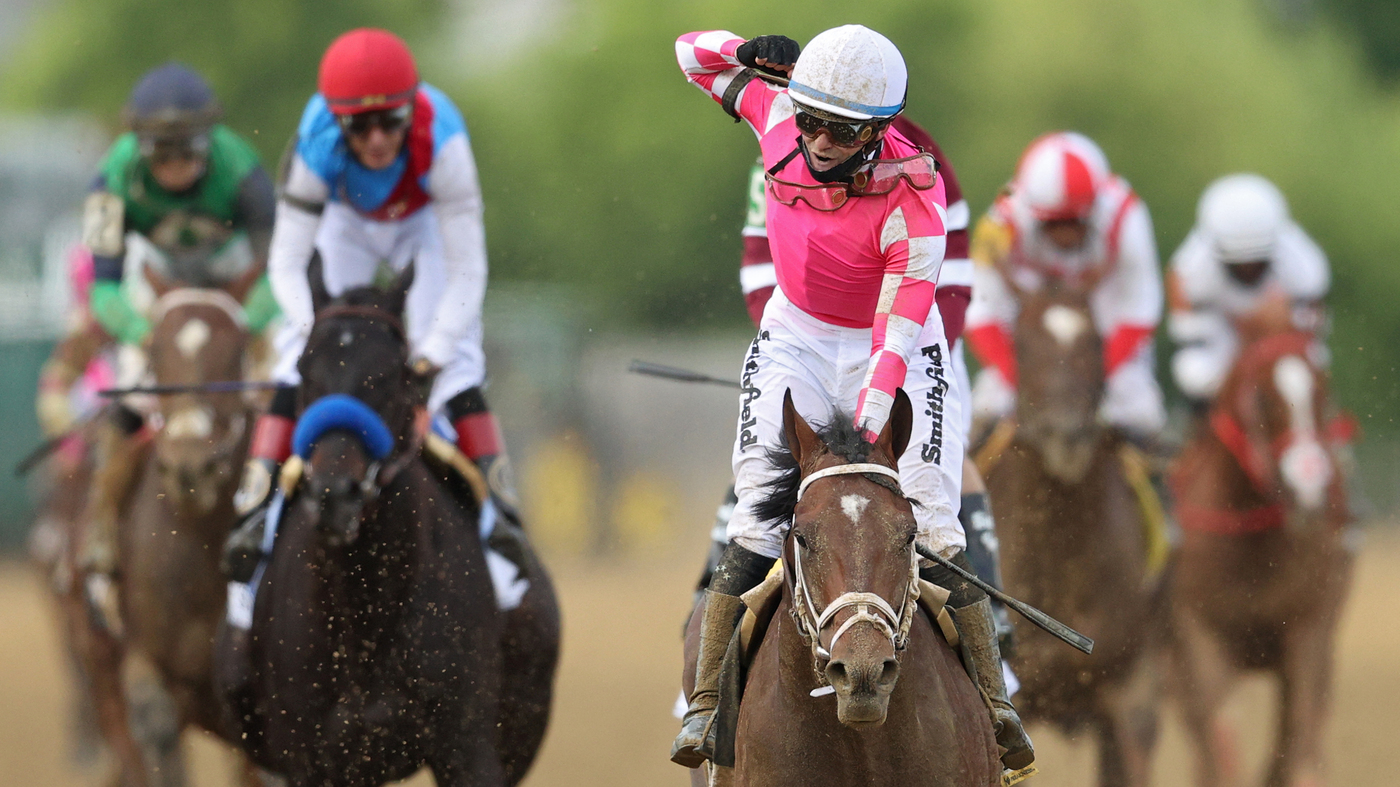 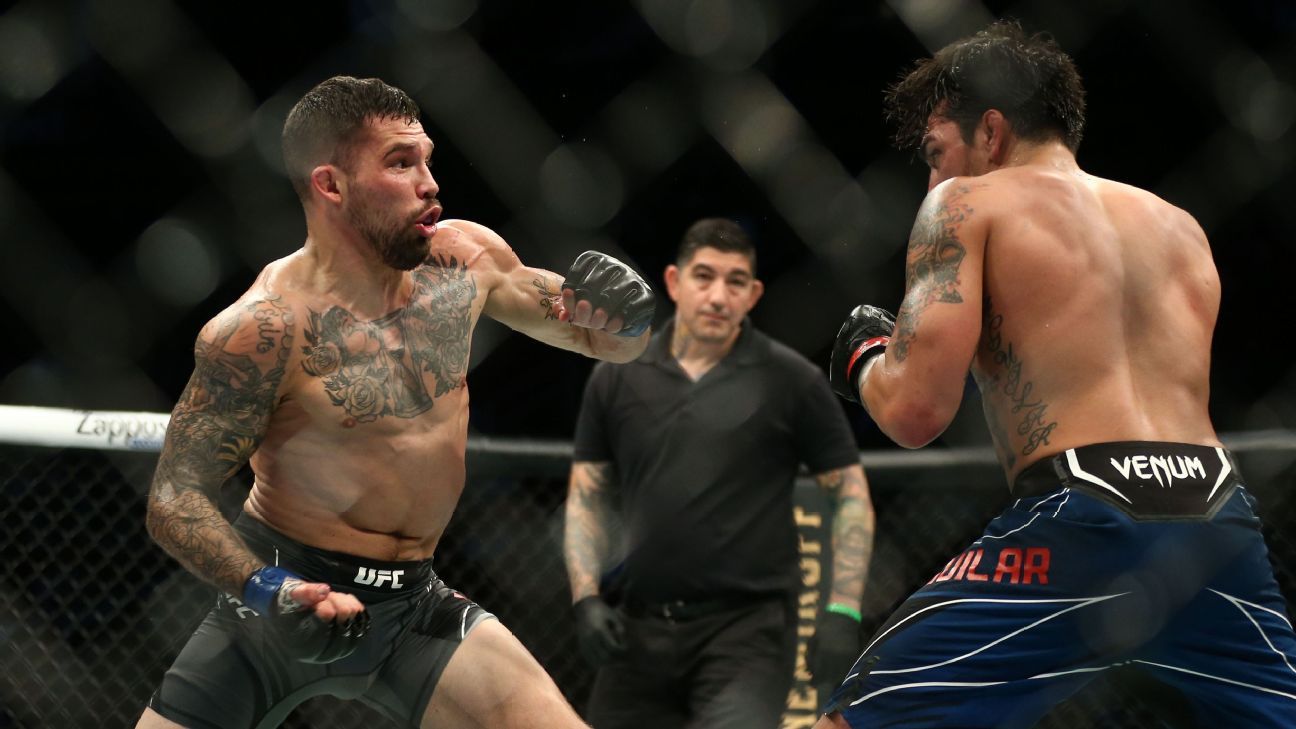 UFC 262 Oliveira vs. Chandler: Live results and analysis
9 mins ago 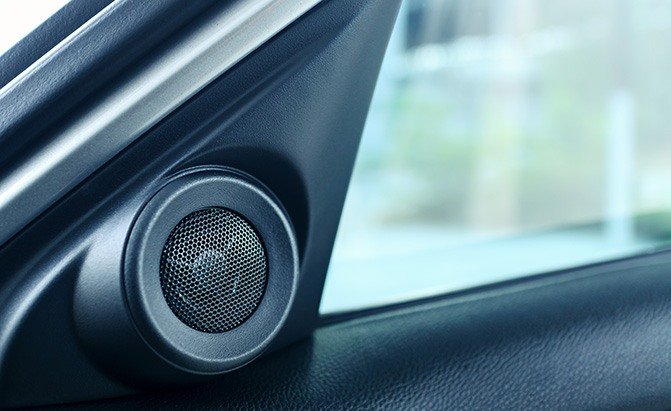 What Do Tweeters Do in a Car? | MotorBiscuit
10 mins ago