Anita Durst and images of Chashama (Photos via Getty, Chashama)

In the Garment District, a tailor who designs bespoke suits is operating out of an 80-square-foot storefront and on Sixth Avenue in Midtown, a painter, a soap maker, two jewelers and a wellness company are all running their businesses from the same 2,275-square-foot location.

The mom-and-pop owners are among the entrepreneurs now utilizing vacant retail spaces throughout the city, through a program called “Storefront Startup.”

While commercial rents in New York have fallen, prices are still too damn high for many aspiring owners. “Storefront Startup,” a kind of brick-and-mortar launchpad, is offering free rent — short-term — to small business owners.

It’s a collaboration between the city Department of Small Business Services and Chashama, a nonprofit arts organization whose founder, Anita Durst, is also the daughter of Durst Organization chairman Douglas Durst. “Storefront Startup” offers free retail space for up to three months, allowing participants to get the feel for running a business and building a customer base, she said.

“People who were in their living room will be able to see if they have the clientele to grow into a retail space,” Durst said.

And for landlords who are donating the empty retail spaces, the temporary stores could help draw foot traffic to the area while breathing some life into listless locations.

The program is using $160,000, split between the city and Chashama. The funds pay for maintenance, electric bills, insurance, cleaning fees, trash removal and repairs, all of which can add up to $2,000 a month per business.

The Durst Organization set aside two Manhattan spaces for the project — the tailor’s micro-shop at 1155 Sixth Avenue and a location at 220 Front Street. Other firms that contributed space in Manhattan include TF Cornerstone — at 7 East 14th Street — and Buchbinder & Warren, which manages a 300-square foot storefront in Greenwich Village, now home to a fashion brand that also sells books, flowers and fabric.

Some businesses have already made a positive impression at their location. The landlord at a “Storefront Startup” location in Harlem plans to let the temporary businesses — which sell beauty products and upcycled clothing — remain until they can afford to rent the space, Durst said.

Covid eliminated scores of businesses in New York, but new ones are cropping up. New state business applications surged at the end of 2020, as the average retail asking rent in Manhattan’s 16 prominent retail corridors dipped by over 13 percent according to a recent CBRE report.
Deals are now available for smaller spaces with shortened leases — six months to five years, compared with the usual 10 to 15 years before the pandemic. But even those are unaffordable to many retailers just starting out.

So far, “Storefront Startup” has set up 20 businesses at different locations in four boroughs; it is targeting the 33 neighborhoods that were hardest hit by the coronavirus. In addition to Manhattan, the program has shops in Fort Greene, Fordham and Long Island City. A Brownsville popup will open next month. There isn’t one in Staten Island yet. The city also agreed to a second round of funding for more businesses, and Durst said her group will help up to 50 more companies find space this year.

Small Business Services Commissioner Jonnel Doris said nearly three quarters of the “Storefront Startup” businesses are minority-owned and 61 percent are owned by women. And there is no shortage of applicants for the next round of funding. Durst said she is now working off a 200-person list. 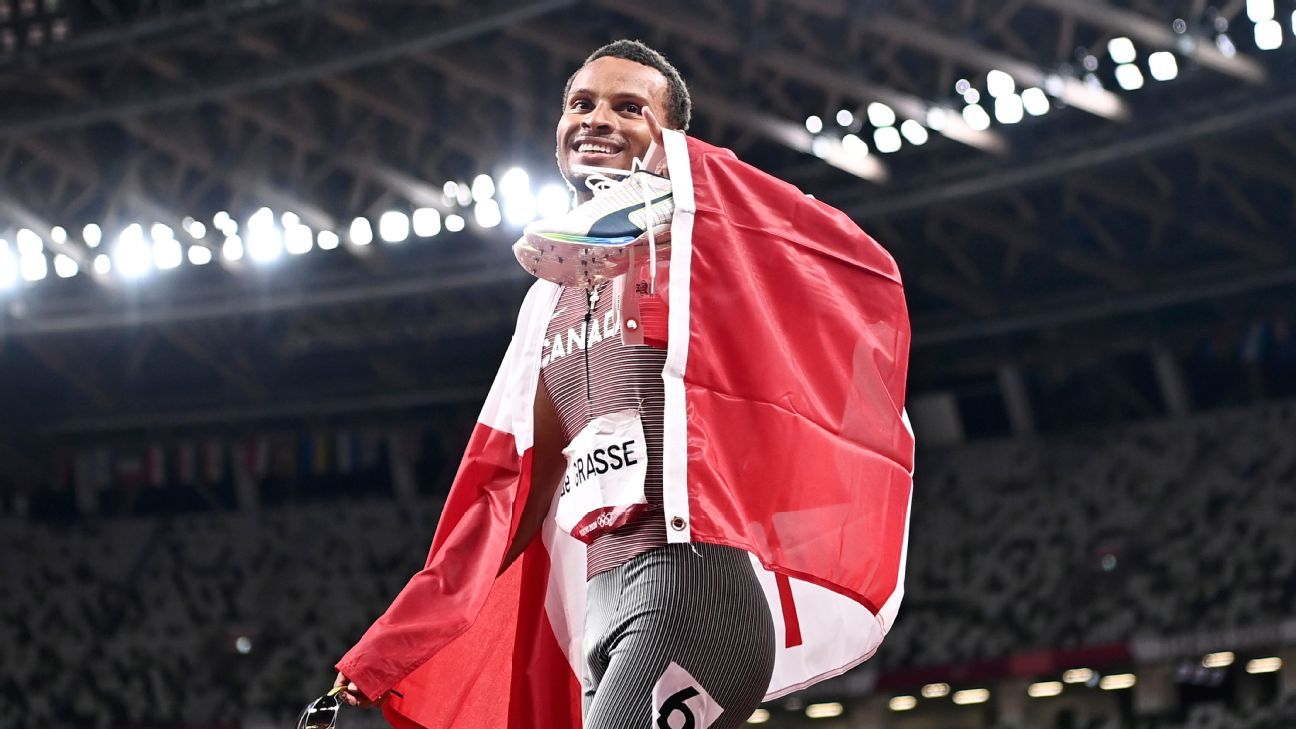 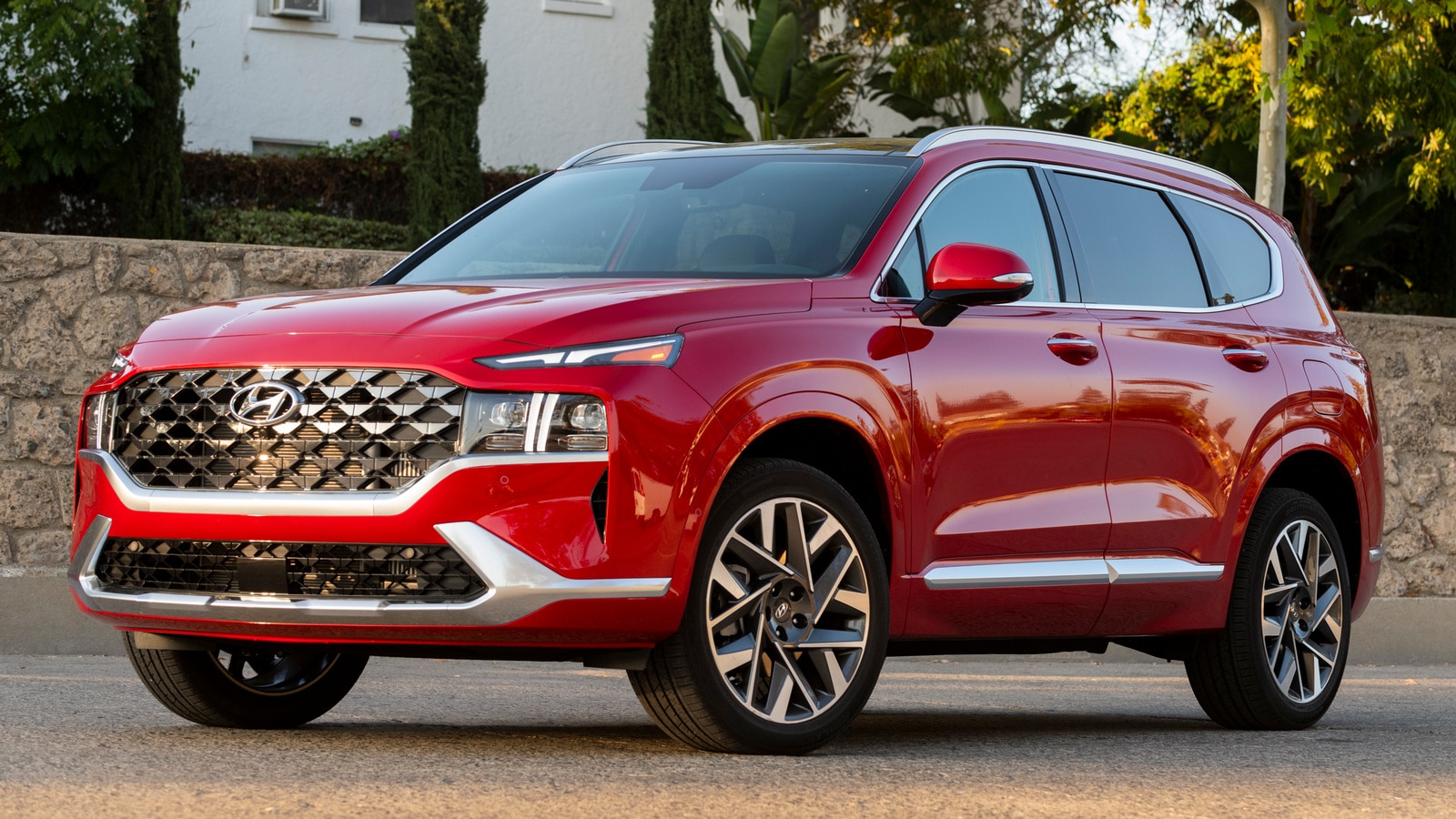