American fighter jets are performing low-level flights over the Afghan capital city of Kabul, waking residents and shaking buildings through the night and into the early morning hours.

The flights, which U.S. Central Command (CENTCOM) is calling “routine,” are a reminder to both friend and foe on the ground that American air power is ever-present. Most likely, the aircraft are a mix of U.S. Air Force and U.S. Navy fighter jets operating from bases in the Persian Gulf, and an aircraft carrier in the Indian Ocean.

According to the Army Times, the flights are taking place at all hours of the day, but most notably at night. The Times quoted several Twitter accounts in and around Hamid Karzai International Airport in Kabul, describing loud overflight activity taking place as late as 3 a.m. in the morning.

Flybys are meant to intimidate enemy forces into keeping their heads down. America’s adversaries, particularly in places like Iraq and Afghanistan, associate jet noise with death and destruction. Even an otherwise harmless flyby can serve as a warning of what could happen if the U.S. decides to use air power against targets on the ground.

F/A-18E/F Super Hornets from the aircraft carrier USS Ronald Reagan, pictured here, are likely conducting some of the overflights over Kabul.

In an urban environment like Kabul, most Taliban fighters will only judge American military power from the handful of soldiers and Marines they see on the ground. Fighter jet flybys add a whole new dimension to this, with a grim warning that while a fighter may only see a few Americans, fighters and bombers can quickly appear—seemingly out of nowhere—to back them up on the ground.

Friendly troops also benefit from flybys, but as expected, have an entirely different take. American and western troops on the ground in Kabul are surrounded by thousands of Taliban fighters in a megalopolis of 4.4 million, with the airport their only lifeline to the world. Low-flying fighter jets are a reminder that they are not forgotten, and planes capable of delivering tons of bombs with pinpoint precision are only minutes away. Here’s a 2008 flyby over Afghanistan by two F-16 fighter jets for context:

The fighter jets performing the flybys are likely from Al Dhafra Air Base in the United Arab Emirates, a sprawling U.S. military and NATO base that took over many of the air missions over Afghanistan once the pullout was largely completed. Al Dhafra is not ideal, though, because flying directly between the UAE and Afghanistan would involve crossing Iran, and aircraft must instead dog-leg over the Persian Gulf and then fly over Pakistan.

Another option is for jets to fly from the USS Ronald Reagan, a Japan-based Nimitz-class aircraft carrier currently steaming in the Indian Ocean. Super Hornet fighters taking off from the Reagan must also fly over Pakistan, but the rest of the route is much more direct than planes flying from bases in the Persian Gulf. 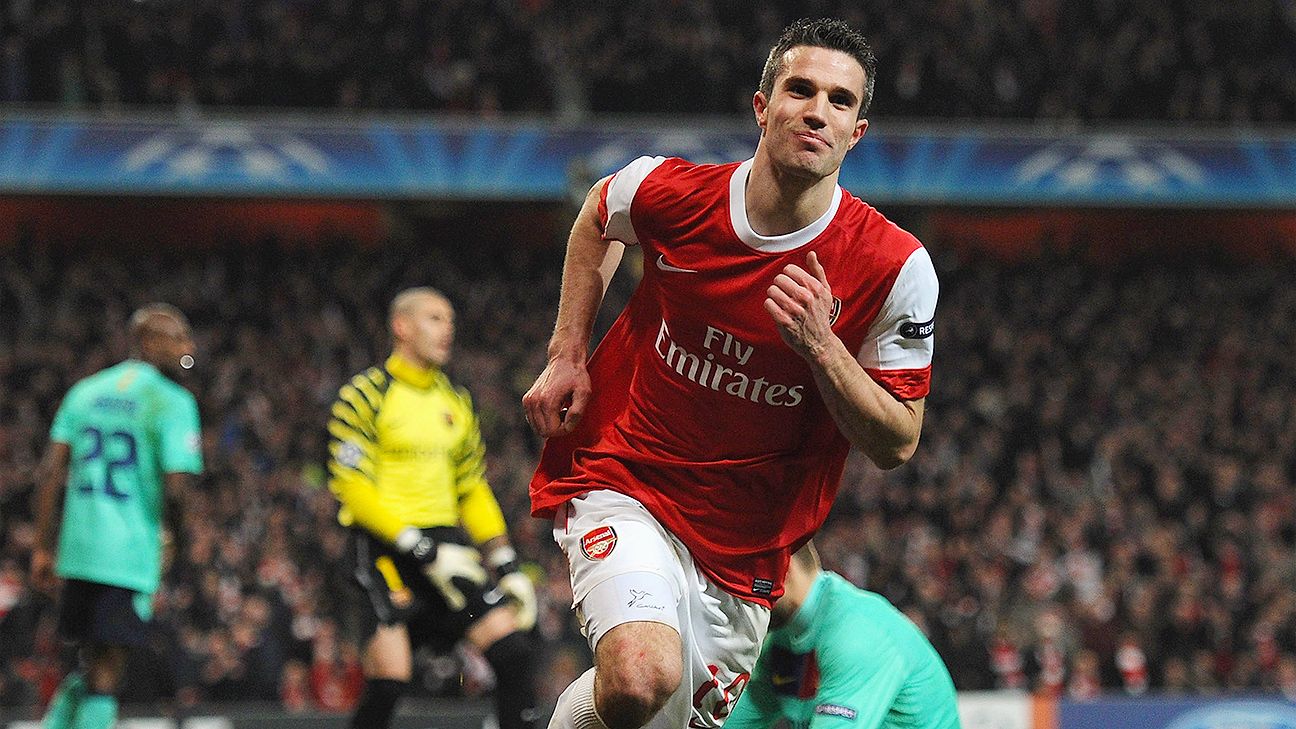 The biggest star every top Premier League team has traded 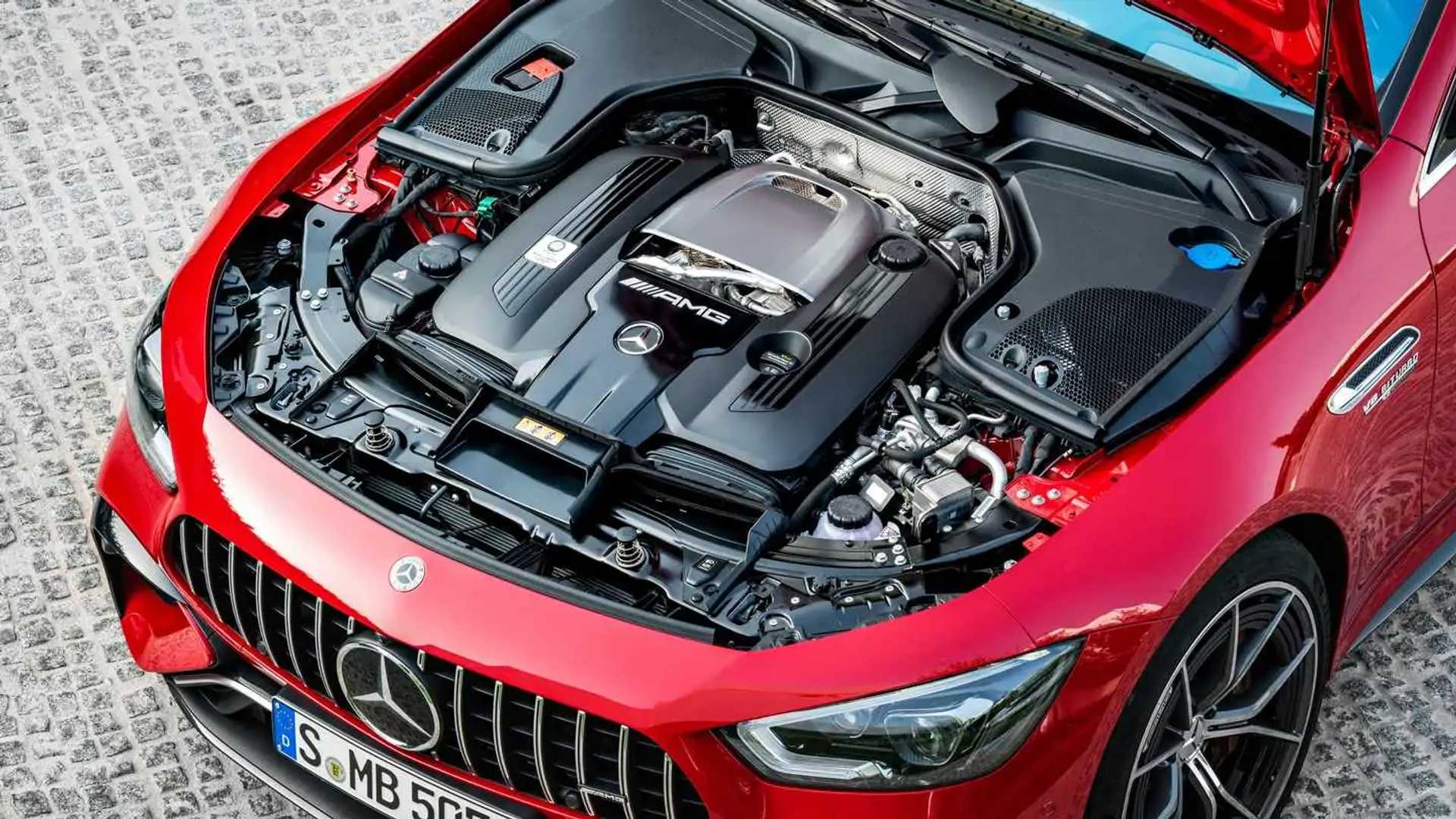 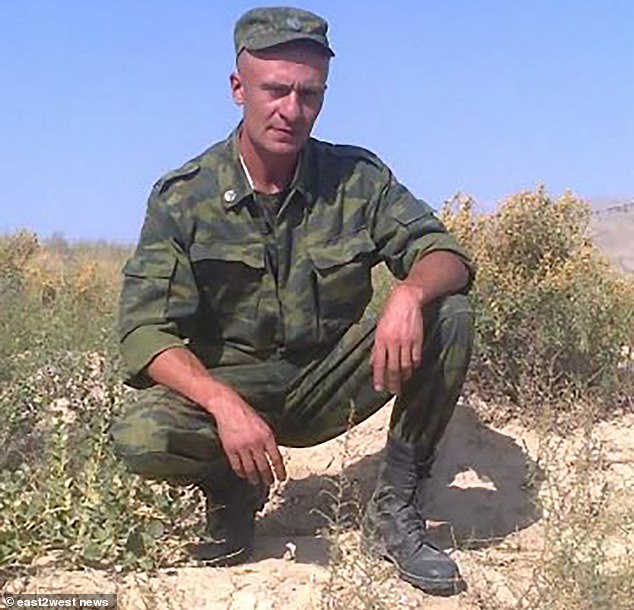