Hertz Global Holdings Inc. determined a proposal from Knighthead Capital Management and Certares Management to buy the car renter was superior to an existing offer from a rival investor group, according to people with knowledge of the matter who asked not to be identified discussing a private matter.

The decision further escalates the brawl to own the car renter out of bankruptcy as travel rebounds and means Hertz’s current reorganization sponsor, a group led by Centerbridge Partners, would need to counter with an updated plan of its own to stay in the running. If the company receives further proposals from either group that meet its qualifications, Hertz would hold an auction on May 10.

The Knighthead bid assigned Hertz an enterprise value of $6.2 billion, paid debt holders in full and offered shareholders cash and a chance to purchase warrants that valued their holdings at around $2.25 a share, Bloomberg previously reported.

The shares closed down 5 percent Tuesday at $3.06 apiece in New York.

Representatives for Knighthead and Certares declined to comment. A representative for Hertz didn’t immediately respond to a request for comment. The Wall Street Journal earlier reported that Hertz’s board deemed the Knighthead plan superior.

Knighthead and Certares have been dueling with Centerbridge, Warburg Pincus and Dundon Capital Partners over ownership of Hertz, with both investor groups submitting multiple rounds of proposals to buy the company. Hertz initially chose the Centerbridge plan, and U.S. Bankruptcy Judge Mary Walrath last month approved a so-called breakup fee for that group if it was later outbid.

A representative for Centerbridge didn’t immediately respond to a request for comment. Any exit plan Hertz picks is subject to approval by Walrath in bankruptcy court.

Hertz has been rushing to exit bankruptcy by summer to take advantage of a hot stock market and to capture an expected increase in vacation rentals. The industry is raising prices as post-vaccination business and leisure travel surges and household-name rental companies don’t have enough cars for customers to drive off the lot. 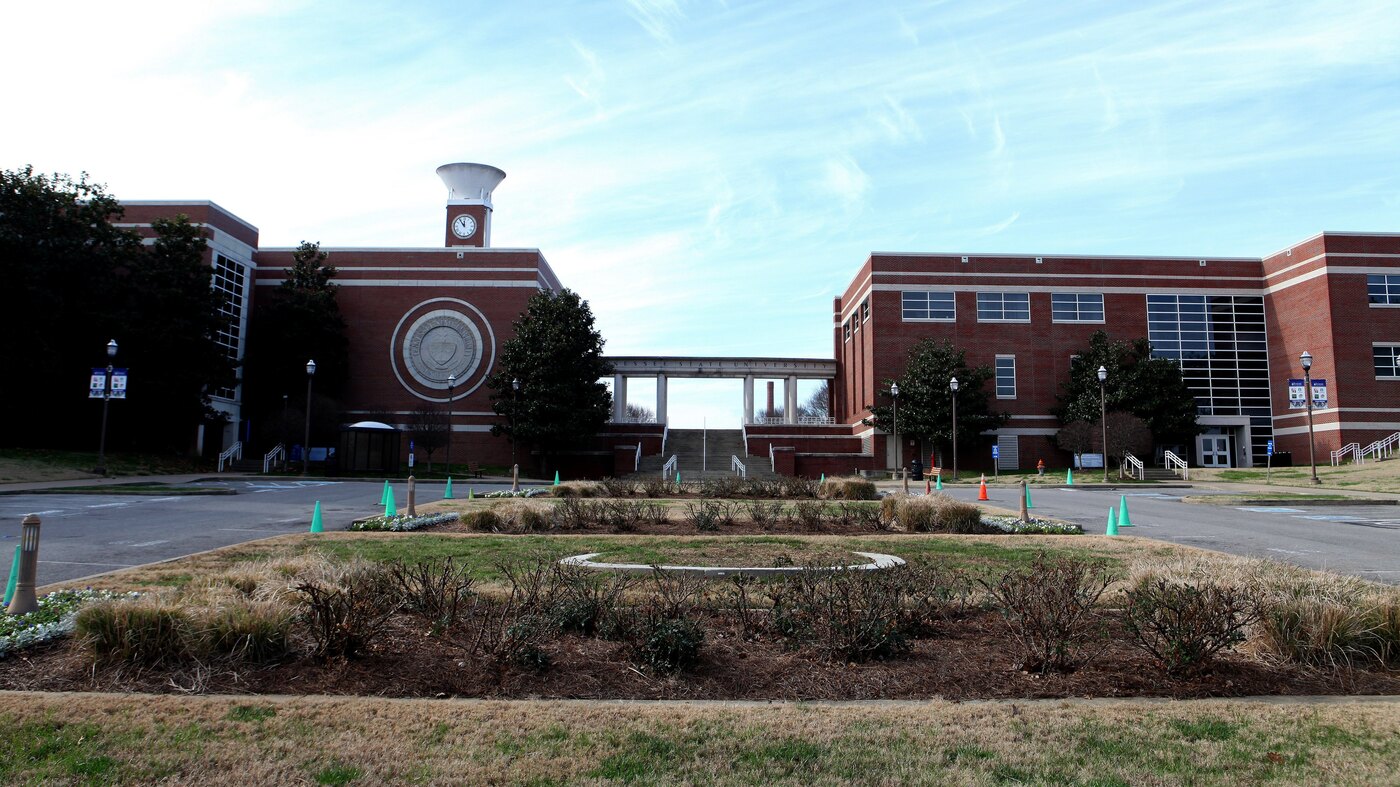 ‘Theft At A Scale That Is Unprecedented’: Behind The Underfunding Of HBCUs
5 seconds ago

‘Theft At A Scale That Is Unprecedented’: Behind The Underfunding Of HBCUs

My friends raised $15,000 on GoFundMe while I was comatose after an accident. But I inherited $1 million, and my insurance covered the costs
2 mins ago 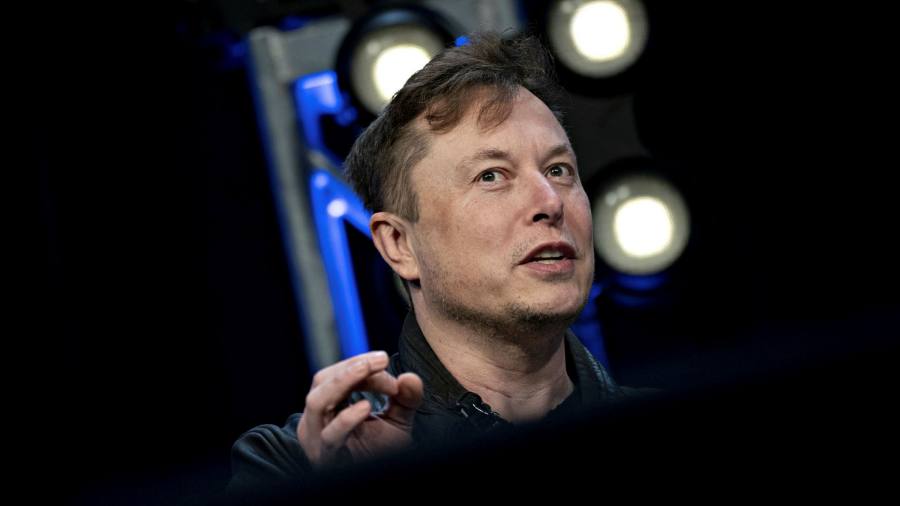 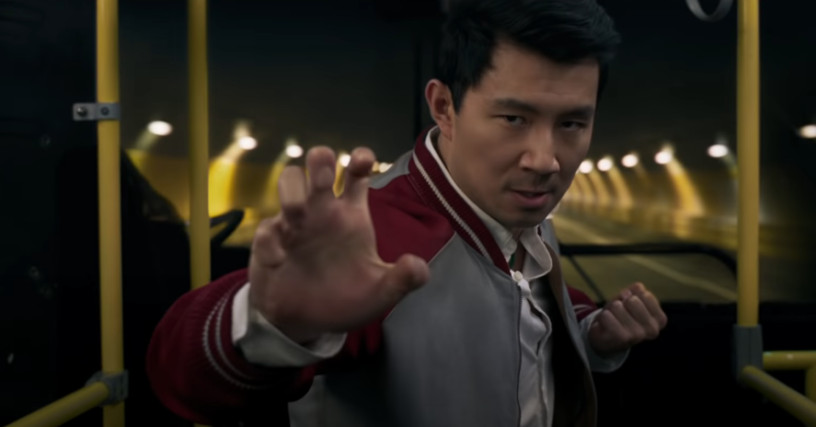 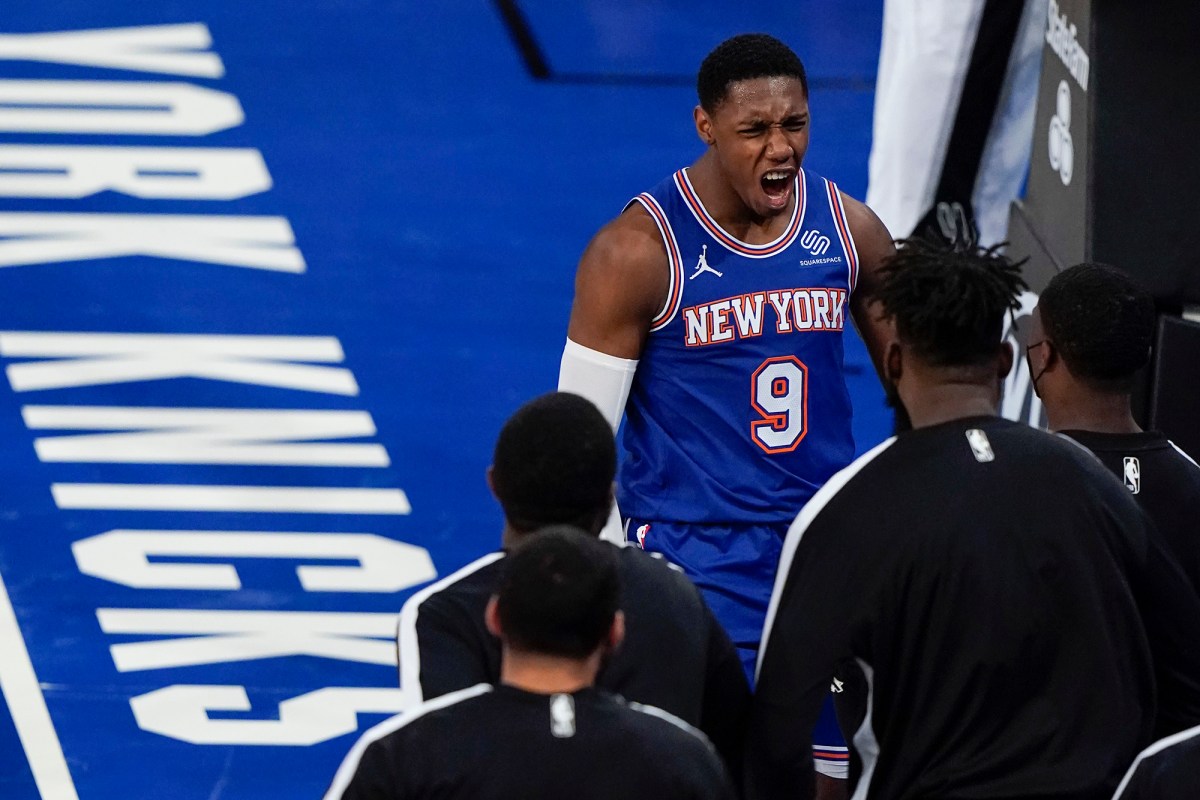