For those of you thinking about swimming with your Ferrari 812 GTS, it can’t float. This holds true if you’re thinking about using it as a boat, or driving it across the channel to get to the other side. The poor owner of this Ferrari found this out the hard way. And this is the result.

Why did the owner put the Ferrari in Neutral without the handbrake?

This happened in Northern Italy, where a driver, for whatever reason, put his 812 GTS in Neutral. On an incline. Without the parking brake applied. In most instances, any damage incurred would not be major. But this happened at Lake Garda according to the Italian site Formulapassion.

It was parked along Via Achille Grandi in Sirmione, Italy. The street comes to an end at a boat launch, where people put their boats into the water. It is just a concrete ramp that goes straight into the lake.

The Ferrari 812 was not submerged but still received major damage

Slowly, the $400,000 Ferrari rolled down that short incline onto the boat ramp and then straight into the lake. Fortunately, the lake is fairly shallow in this section. So the Ferrari was never actually submerged. But a tow truck was needed to pull the supercar from the water.

What makes this either stupid or suspicious is that in an 812 GTS putting it in Neutral isn’t like putting your old manual pickup in Neutral. In fact, there is a whole process you have to go through to put it into Neutral. The process even has a name; it is called “Carwash Procedure.” And no, we’re not kidding.

So let’s get into this for just a moment. With the Ferrari’s dual-clutch transmission you must go through a procedure in order to get it into Neutral. First, the car has to be running. While running both gear selectors must be pulled back to disengage whatever gear it is in. Then, you have to get it out of what is called “Park Lock.”

Putting a Ferrari 812 into Neutral requires a whole process

RELATED: Flooded Roads Could Mean a Watery Grave for Your Car

When the engine is turned off in gear or is in Neutral for a predetermined amount of time, Park Lock becomes engaged. To electronically deactivate it remember to keep the engine running. You select First Gear with your paddles, then select Neutral. Now turn the engine off. Immediately, switch the ignition key into the On position so that the instrument panel is activated but the engine is not started. We call it “accessory mode” but we guess Ferrari doesn’t.

That process all needs to happen in three seconds. If you successfully pull that off the left  instrument screen will flash “Carwash mode activation.” When the driver sees that they’re supposed to engage the parking brake unless they need to 812 to roll.

We’re sure the driver can pull all of this mumbo jumbo off in no time but why on an incline aiming toward the water? Being suspicious sorts we wonder if the Ferrari being dunked into the drink was intentional? You know, for insurance purposes? We are absolutely not saying the driver did this but we wonder how it happened that this Ferrari found a body of water?

It was never submerged so repairs will be less than if it had. And it wasn’t saltwater which increases the odds of it being deemed totaled. Yet, that may be its ultimate fate. It may get totaled. Dollar leads the bulls to a slaughter
3 mins ago

Dollar leads the bulls to a slaughter 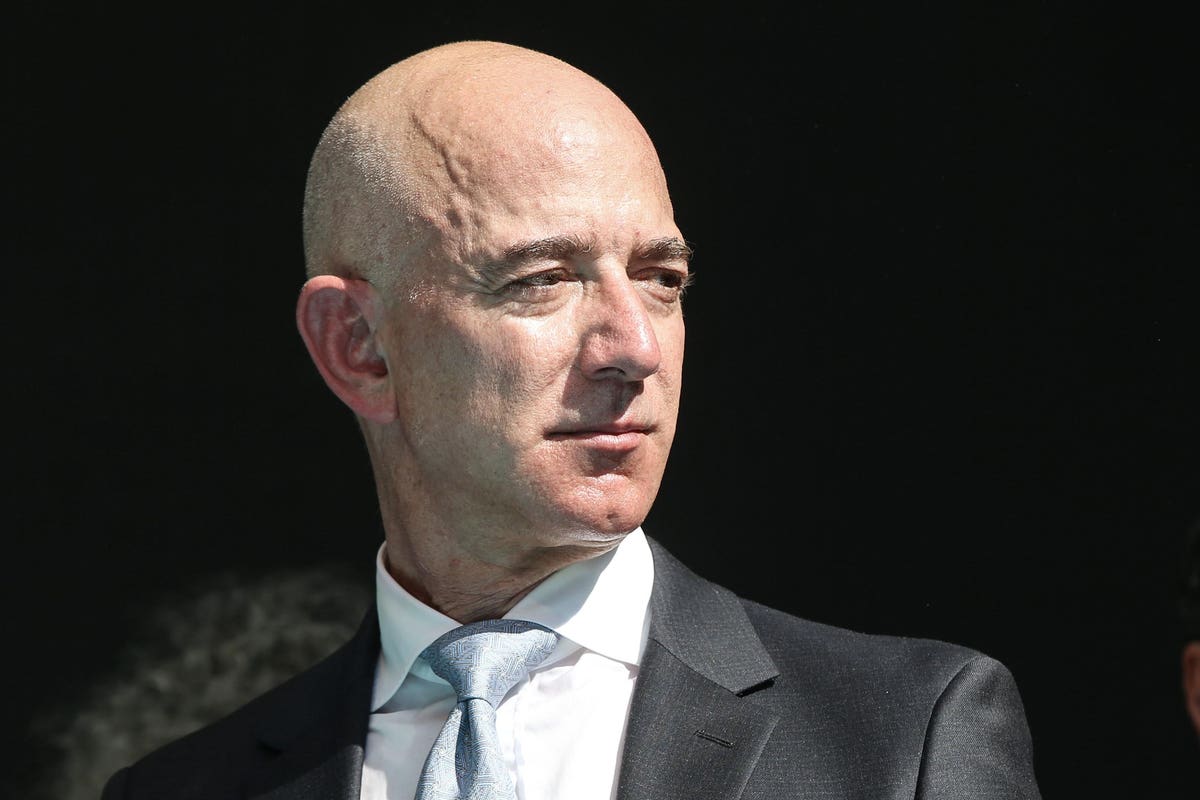