GM issued a recall for the 2019 Chevy Bolt EV just last week over spontaneous fires. This last weekend another Bolt spontaneously caught on fire and burned up not only the car but the garage and portions of the house. You can see a video of it below.

This latest fire happened in Ashburn, Virginia. It is now the seventh fire going back to last year that we are aware of. Electric vehicle fires can take hours to extinguish due to the nature of the battery and charging systems. Amazingly, there was no major damage to the garage or house-kudos to the Ashburn Volunteer Fire and Rescue Department.

The 2019 Bolt fix is a software fix released last week

The 2019 Bolt fix is a software fix that was just released last week. It limits charging to 95% to prevent a fire at full charge. We don’t know at this time if the latest fire happened with the fix or not. It is unlikely that this Bolt got the fix with it having just been released.

These software fixes are not done over the air like a Tesla, otherwise, it would be assumed all 2019 Bolts were corrected. Obviously, there are clearly benefits to over-the-air or OTA software corrections. There is another fix for the 2017-2018 Bolt but it won’t be released until some time in June.

GM responded to electrek with the following, “GM is aware of the incident and an investigator is in the process of learning more about the specific situation of the vehicle.” We don’t know if this was a fire generated by the Bolt or if it happened outside of the vehicle. It could also have been something that pierced one of the batteries.

Electrek has queried some Bolt owners who have objected to getting the fix because they want to preserve the full-charge capacity. GM is asking owners to set the target charge at 90% or less on 2019 models. For earlier Bolts, GM is asking owners to only use the “Hilltop” setting which limits the charge to about 88%.

Hyundai has had similar instances of fires with its Kona EVs. It has changed out batteries on existing Konas and has stopped selling the EV in Korea. At this point, GM is saying the issue is different from that experienced by Kona owners.

The question is if the full-charge issue is really the cause?

RELATED: Worldwide There Have Been An Increasing String Of EV Fires

But the question is if the full-charge issue is really the cause? If it isn’t then, unfortunately, we’ll be seeing more Bolt fires. Hopefully, the existing software can at least warn the driver of situations increasing battery heat.

The good news is that EV fires rarely happen. When they do they get attention like this post. Tesla says that internal combustion cars are 11 times more likely to catch on fire.

Of course, that’s Tesla’s take. It says that five fires for every billion miles are Tesla’s track record. To be honest, that is not bad, keeping in mind that every fire is bad. 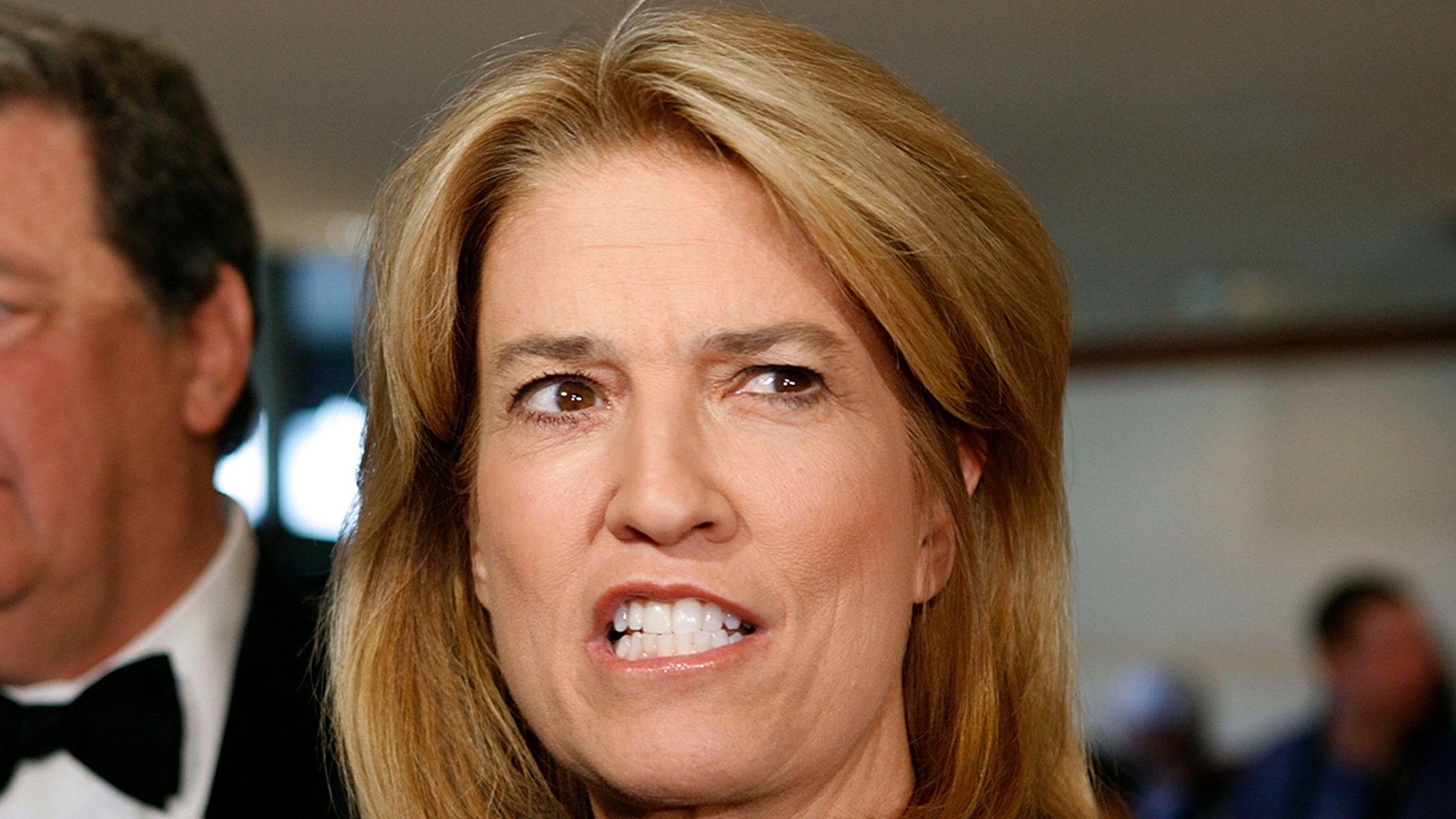