Rogue radio operators managed to crack into the Chicago police channel on Tuesday and broadcast the verdict from the Derek Chauvin trial in Minneapolis directly into CPD squad cars and to portable radios worn by officers. The Chauvin verdict came just days after the release of bodycam footage of a Chicago police officer shooting a 13-year-old kid.

The pirated radio broadcast was first noted by the Twitter account Scanmap Chicago, though an actual recording of the hack was uploaded a few minutes later by a Chicago-based scanner enthusiast:

This isn’t the first time hacktivists have made their way onto the Chicago Police Department’s airwaves. During the original protests over George Floyd’s murder last year, someone managed to play N.W.A’s “Fuck The Police” and the viral internet hit “Chocolate Rain” on PD scanners, according to Consequence Sound. While it is legal to own a scanner and listen in on police channels, it is not legal for civilians to broadcast on them, for obvious reasons.

Chicagoans were passionate about the George Floyd case last year. Protests began peacefully on Friday, May 29, according to the Chicago Tribune. By June 1, however, the crowd of protestors had grown from a few hundred to a few thousand. Things quickly turned ugly, with millions in property damage, 130 officers injured and over 1,200 arrests, according to WTTW. During that week, 85 people were shot in Chicago, and 24 died. Governor J.B. Pritzker eventually ordered the Illinois National Guard into the city to support the Chicago Police Department, at the urging of Chicago Mayor Lori Lightfoot.

In case you’ve been hiding under a rock over the past 48 hours (and who could blame you), Derek Chauvin, who was fired from the Minneapolis Police Department immediately after Floyd’s death, was found guilty on all three counts Tuesday. Chicagoans may be especially heartened by the verdict, considering the disturbing footage of a Chicago police officer fatally shooting 13-year-old Adam Toledo emerged last week, according to ABC 7. Racism and police abuse in Chicago has been a problem for decades, according to a 2019 U.S. Justice Department investigation, but change has been slow to come to the department, which the mayor acknowledged. From the ABC 7 article:

Lightfoot has said the city must allow its independent review agency to complete its investigation, but that she understands “that the surge of outrage around it is rooted in a long legacy of trauma in our city and country around police violence.”

Chicago agreed to hundreds of changes in policing under a consent decree approved by a federal judge in 2019 after a Justice Department investigation found a record of racism and abuse by Chicago police, going back decades. The investigation was prompted by the 2014 killing of Laquan McDonald, a Black 16-year-old, by a white officer. Jason Van Dyke was later convicted of murder for shooting the teen 16 times, video of which the city fought to suppress.

An independent monitor’s report last month showed the city has made some progress on putting changes in place, but that significant work remains undone. 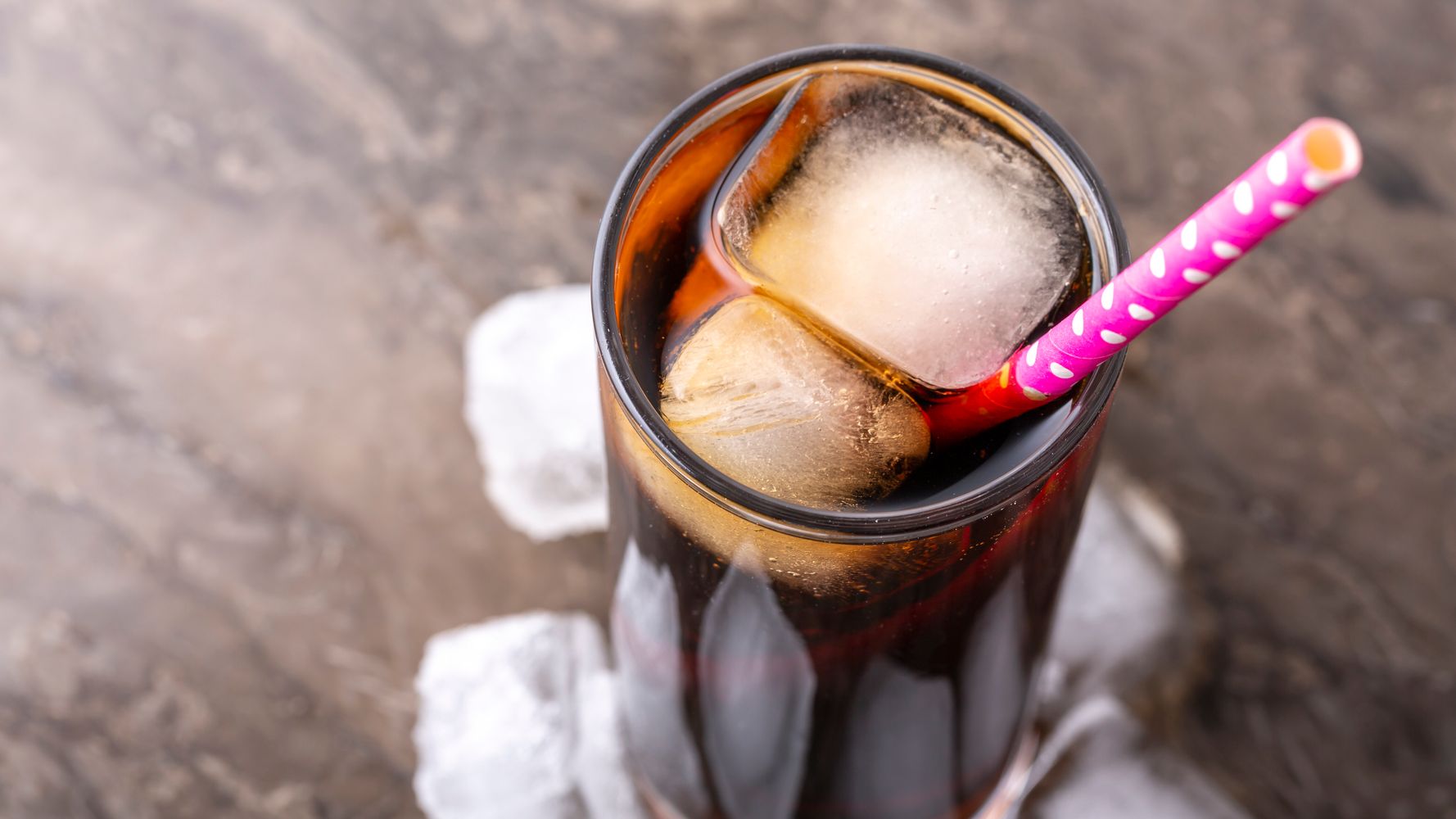 How Sugary Drinks Could Heighten Bowel Cancer Risk
2 seconds ago 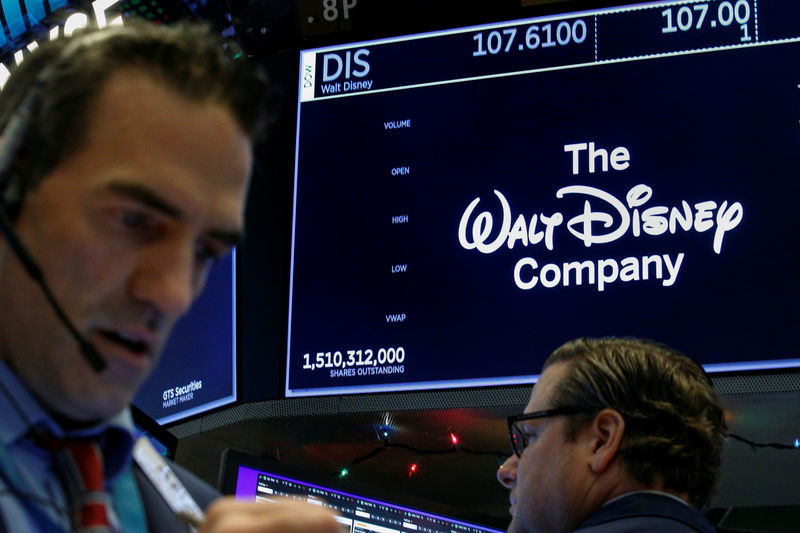 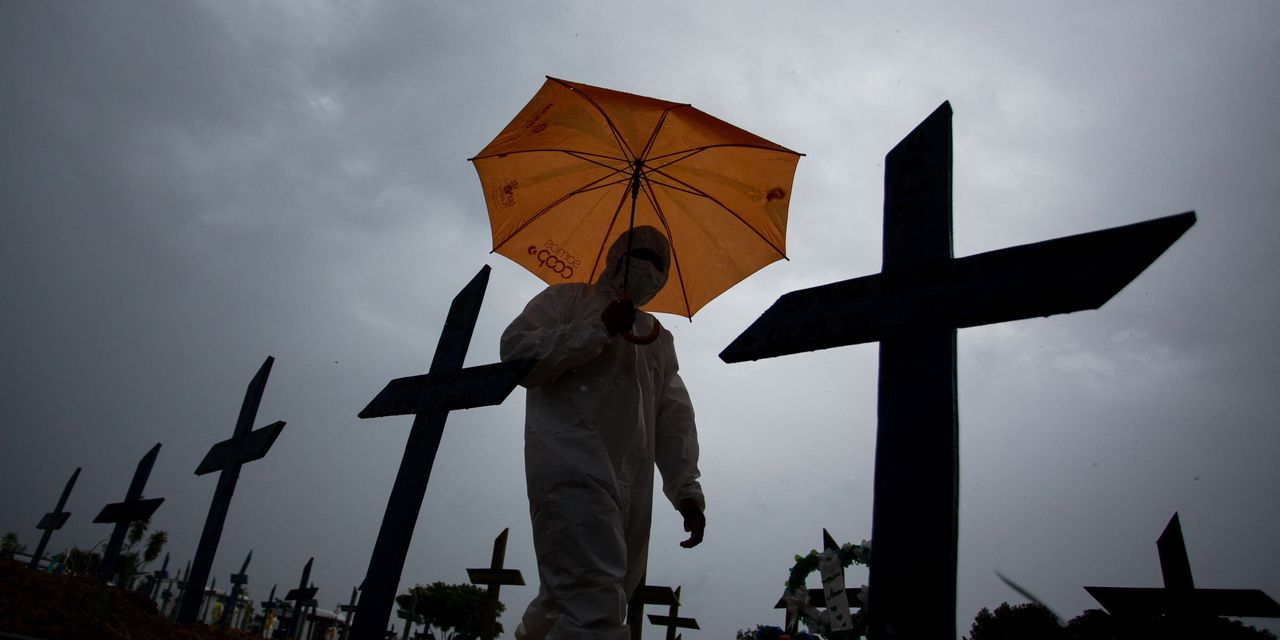 Opinion: For just $25 billion, the U.S. could jump-start a project to quickly vaccinate the entire world against COVID
5 mins ago 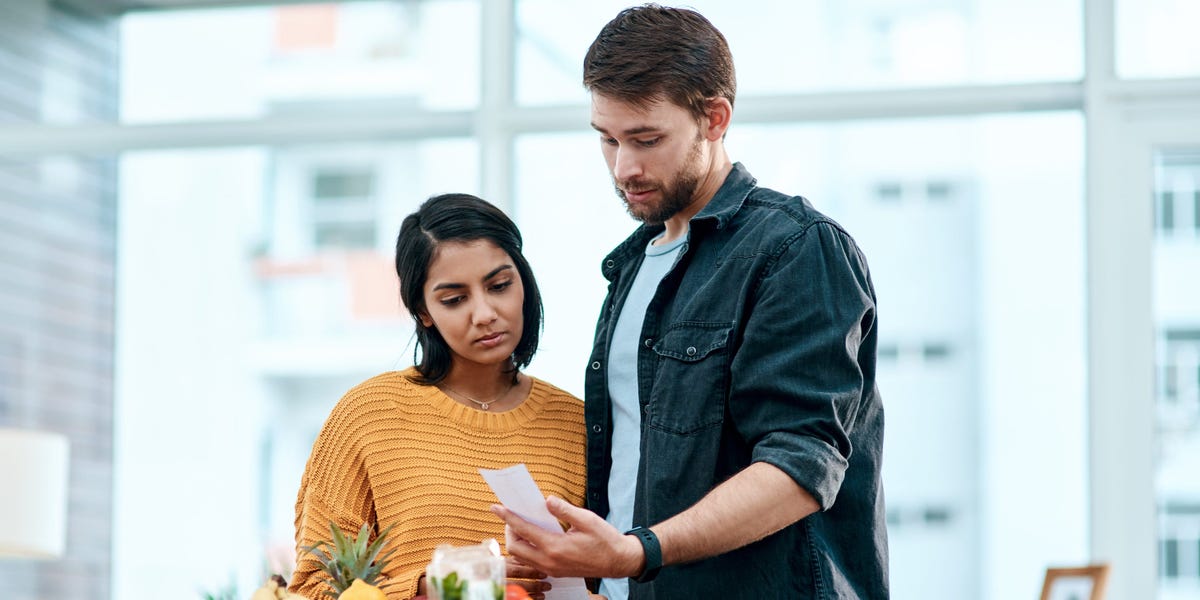 What is inflation? Why the cost of goods rise over time and what it means for the value of your money
6 mins ago 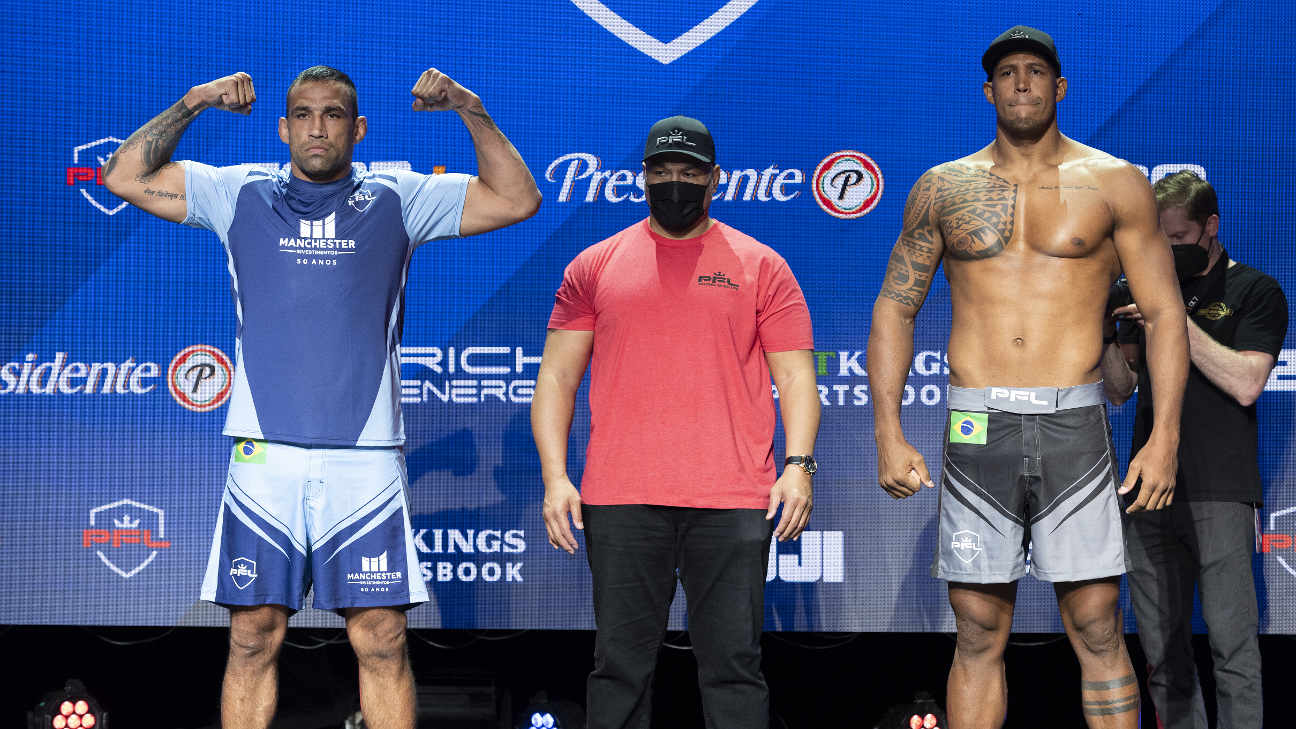 PFL 3: Live updates and results for heavyweights and women’s lightweights
7 mins ago