Domestic sales by South Korea’s five main automakers combined declined by 6.6% to 135,581 units in April 2021 from 145,141 units a year earlier, according to preliminary data released individually by the companies.

The data did not include sales by South Korea’s low-volume commercial vehicle manufacturers, including Tata-Daewoo and Daewoo Bus Corporation, as well as sales of imported vehicles which will be covered in a separate report later in the month. Together these accounted for close to 15% of total vehicle sales last year.

Vehicle production in the country last month continued to be affected by the global shortage of semiconductors, while some of the smaller automakers also struggled to compete with the country’s leading automakers.

Overseas sales rebounded by 134% to 495,060 units last month from depressed year earlier sales of 211,463 units, as demand in key markets such as the Americas, India and Russia rebounded strongly from depressed 2020 levels. Overseas sales in the first four months of the year were up by over 24% at 1,951,142 units from 1,569,810 units in the same period of last year.

Hyundai Motor global sales more than doubled to 345,777 vehicles in April from 167,693 units a year earlier, as key overseas markets rebounded from depressed year earlier levels. Total sales in the first four months of the year were up by close to 26% at 1,346,060 units from 1,071,057 units in the same period of 2020, led by SUVs such as the Palisade, Tucson Santa Fe and the Genesis luxury brand.

The company is well on its way to achieving its 2021 global target of 4.16m sales – 11% higher than last year’s 3.74m units, with electric vehicle models based on its dedicated E-GMP platform expected to make an impact later in the year starting with the Ioniq 5 model.

Overseas sales jumped by over 185% to 275,558 units in April from 96,651 units a year earlier, with a number of key markets such as India, Russia and the Americas rebounding strong from depressed year-earlier levels. In the first four months of the year overseas sales increased by almost 30% year-on-year to 1,090,428 units from 840,954 units.

The company expects new electric vehicle models will help drive growth this year with global sales forecast to rise by 12% to 2.92m vehicles from just over 2.6m units in 2020.

GM Korea global sales continued to drop sharply in April, by over 25% to 21,455 vehicles from an already weak 28,749 units a year earlier, reflecting sharply lower domestic and exports sales. The global semiconductor shortage had some impact on production volumes but most of the decline was attributable to weak demand. In the first four months of the year global sales declined by 3.3% to 111,479 units from 115,340 units previously.

Renault-Samsung, 81%-owned by France’s Renault, saw its global sales plunge by close to 29% to 9,344 vehicles in April from weak year-earlier sales of 13,087 units, reflecting plummeting domestic sales. In the first four months of the year global sales were down by over by over 24% at 31,412 units compared with 41,477 units in the same period of last year, with output affected by sporadic strike action due to an ongoing dispute over wages.

Domestic sales continued to plunge last month, by over 50% to 5,446 units from 11,015 units a year earlier and were down by over 40% at 18,575 year-to-date from 31,003 units, as the automaker faced increasingly tough competition from domestic rivals Hyundai and Kia.

Ssangyong Motor reported a more than 36% fall in global sales to 4,351 vehicles in April from 6,813 units a year earlier, as the automaker struggled to maintain normal operations after it entered court receivership early last month. Global sales in the first four months of the year were down by 26% at 22,910 units from 30,952 previously.

Ssangyong filed for bankruptcy on 21 December 2020 after it failed to meet its substantial debt obligations, with creditors refusing to reschedule repayment deadlines. A number of local manufacturers refused to supply components because of significant overdue payments, causing the automaker to suspend production for long periods since late last year. A potential buyer has yet to make a formal offer for the company. 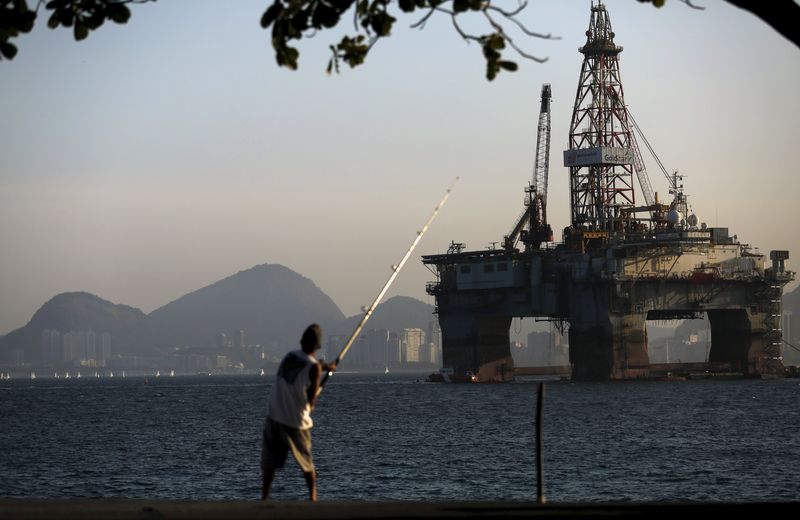 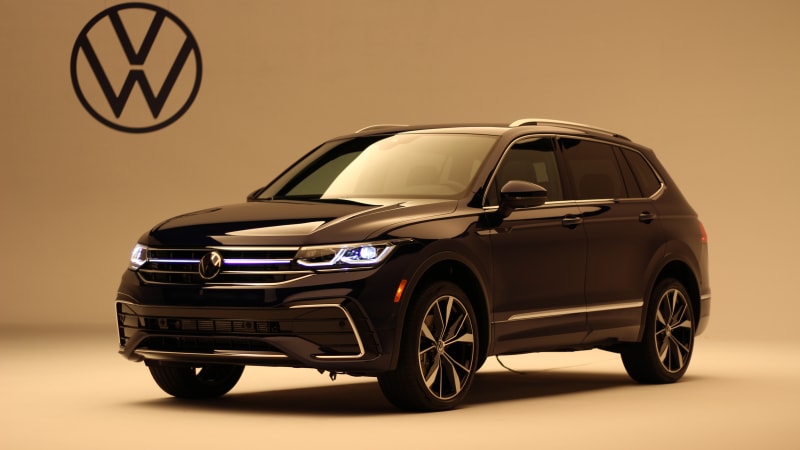 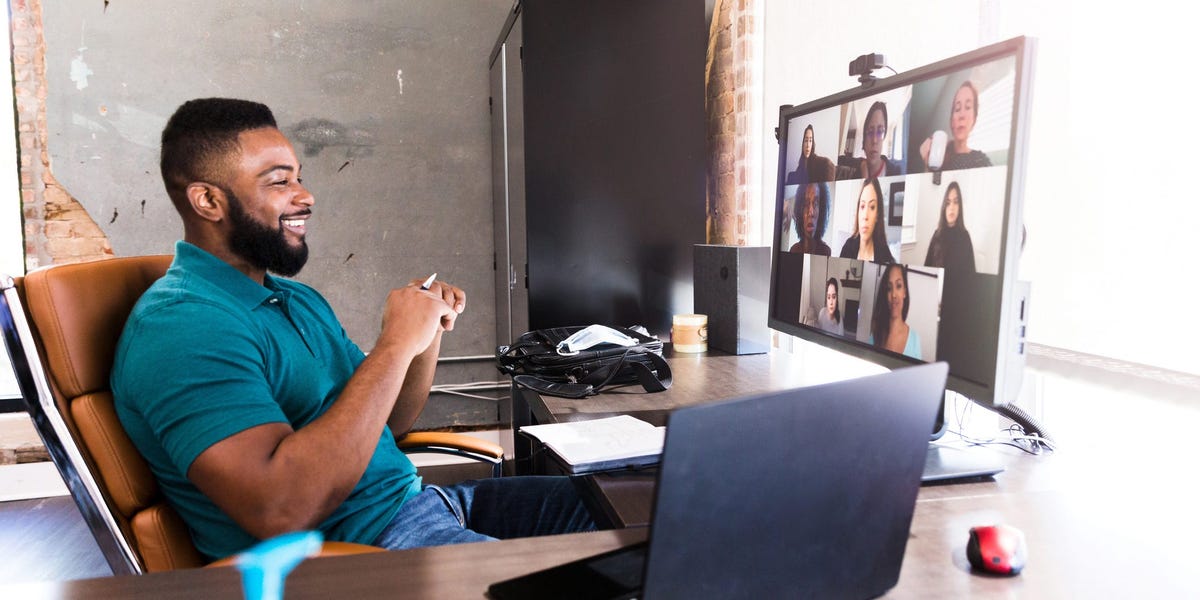 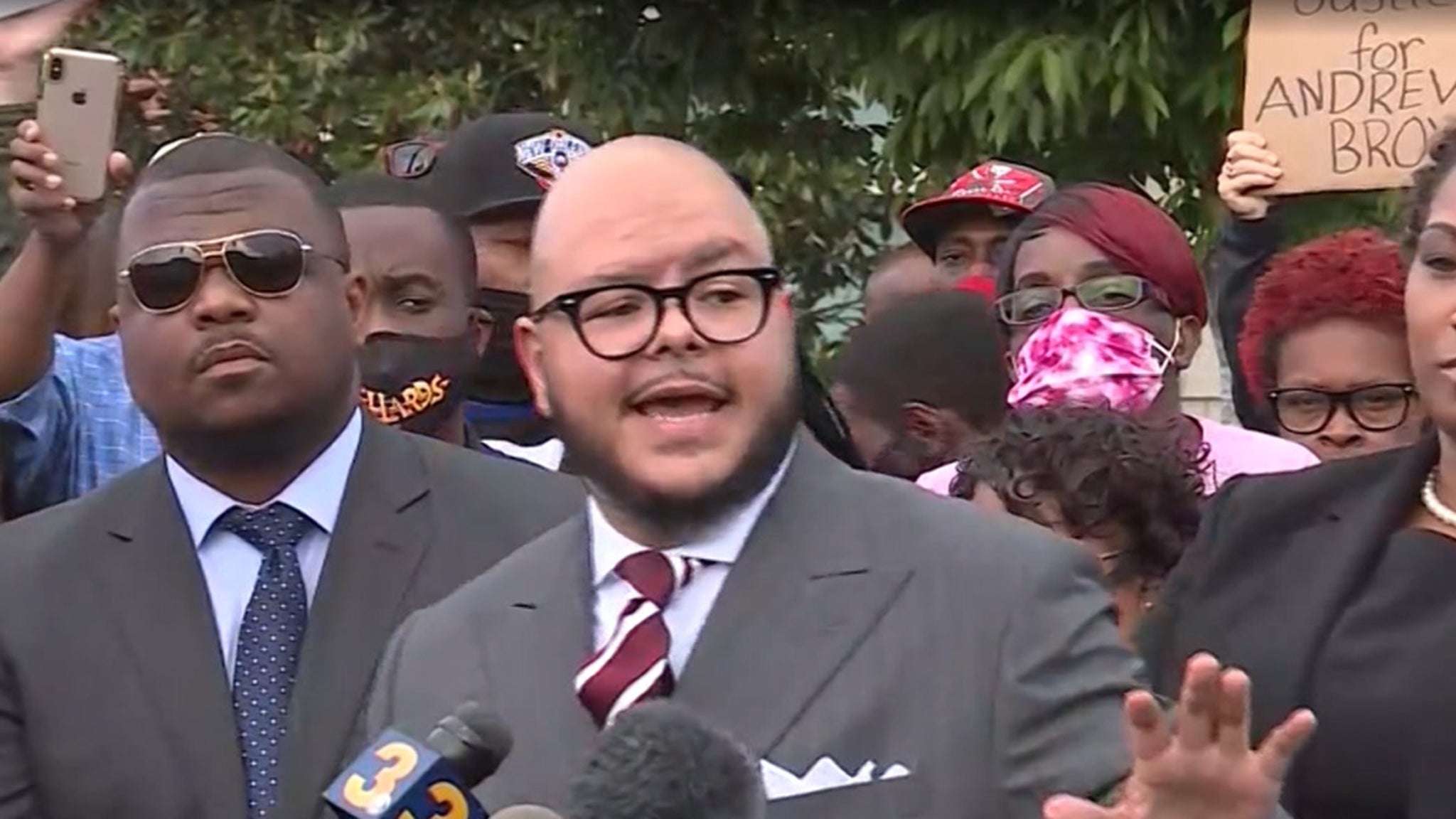