Buying a used truck is a good call if you’re looking for a workhorse on a budget. We can use reliability ratings as a reference point to drive our research in any given direction. Here are the least reliable 2010 pickup trucks according to Consumer Reports.

We can’t necessarily use reliability ratings as a make-it-or-break-it judgment call. However, we can cross-reference ratings from places like Consumer Reports with other trusted critics like the folks at J.D. Power. That way, we at least know what to look out for when buying a used truck.

In addition, the more information we know about the market we are shopping in the better. Ratings can help us get to a place where our research and buying decisions are more informed. The last thing anyone wants is a surprising common problem with the used truck they recently purchased. We all try to avoid buyer’s remorse at all cost.

Overall, if you want a good used truck on a budget, the 2010 Ford F-150 model year is probably not a bad choice. Common trouble spots shown by Consumer Reports data include transmission problems and issues with the drive system. Because of this, the 2010 Ford F-150 also earned a 3 out of 5 for owner satisfaction.

The 2010 Ram 1500 also scored 3 out of 5 for predicted reliability from Consumer Reports. It’s among the least reliable 2010 pickup trucks––according to this rating. That said, 3 out of 5 isn’t necessarily a red flag. There’s a reason it’s on Kelley Blue Book’s list of the 10 best used pickup trucks for under $10,000.

RELATED: The Least Reliable 2011 Pickup Trucks According to Consumer Reports

The 2010 Ram is actually a bit historical when you think about it. As the first truck in the first official strictly Ram (no longer Dodge Ram) generation for the Ram 1500 could draw buyers due to that fact alone. However, we feel it is probably worth mentioning that this model year for the Ram 1500 pickup truck scored a low 2 out of 5 for owner satisfaction.

The least reliable 2010 pickup trucks according to consumer reports

The least reliable 2010 pickup trucks are GM’s corporate twins. In fact, the 2010 Chevrolet Silverado 1500 and the GMC Sierra 1500 both scored the lowest in terms of reliability. According to Consumer reports data, these GM trucks scored only a 2 out of 5 for predicted reliability.

If you find a 2010 Chevrolet Silverado 1500 or GMC Sierra 1500 that’s been well taken care of, chances are it’s still a good used truck. In fact, this many model years down the road means that trouble spots may have already come to fruition and been dealt with before you decide to purchase one of these trucks. That said, Consumer Reports shows trouble spots like engine major and the drive system for these GM pickups.

RELATED: Does the 2021 Ford Mustang Shelby GT500 Have a Manual Transmission?

Conversely, J.D. Power gave the 2010 Chevrolet Silverado 1500 an 82/100 or “great” rating for quality and reliability. The 2010 GMC Sierra 1500 earned an even higher 85/100 for quality and reliability. Between the two publications, the estimated price for this used truck is between $9,050 – $18,504. It’s also worth noting that the Consumer Reports owner satisfaction rating for these two GM pickup trucks is only 1 out of 5. 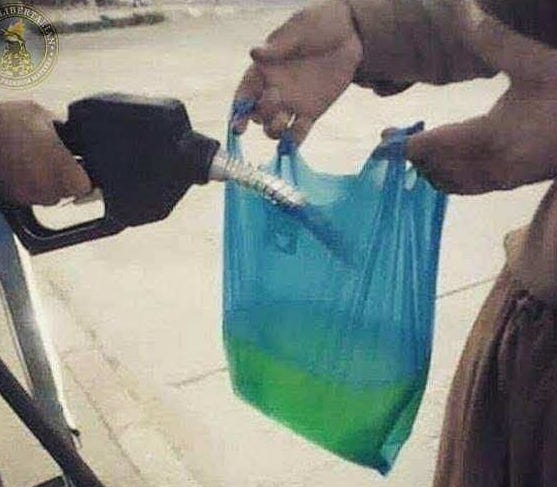 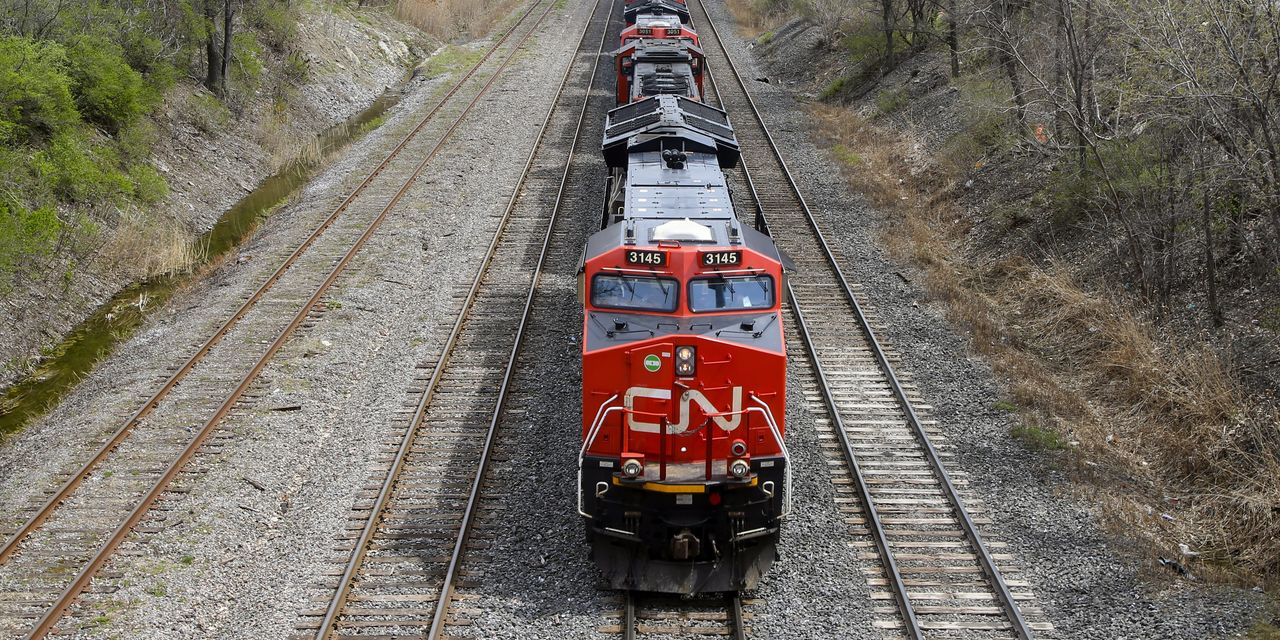 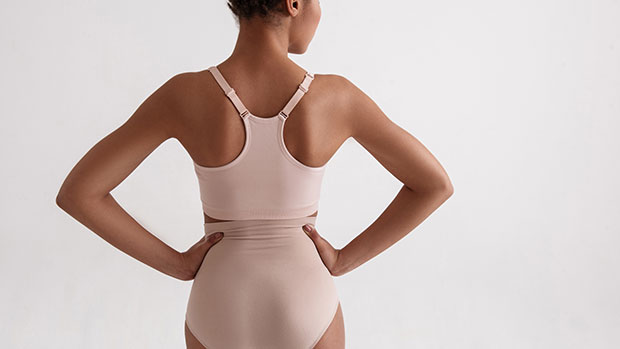 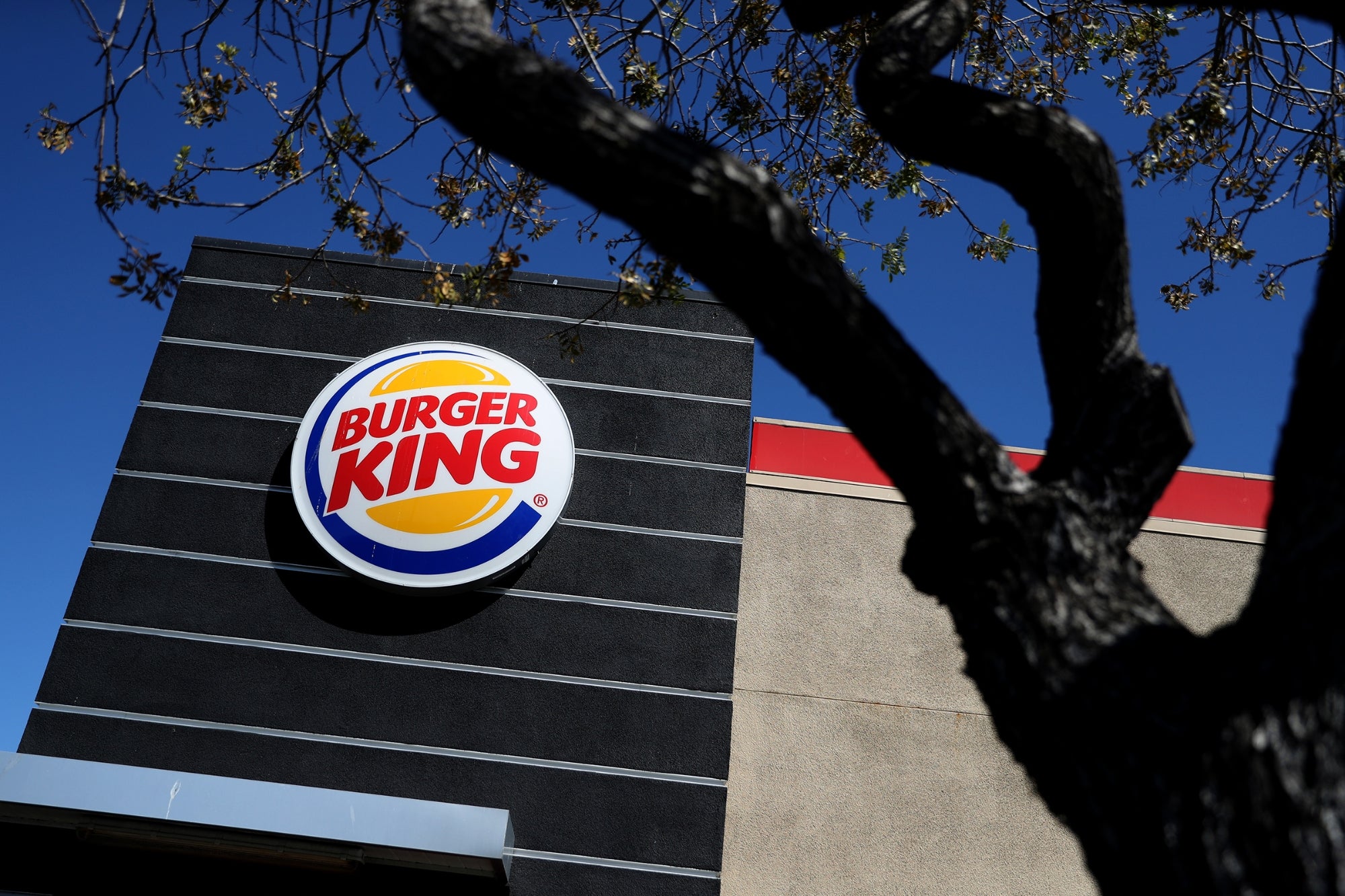 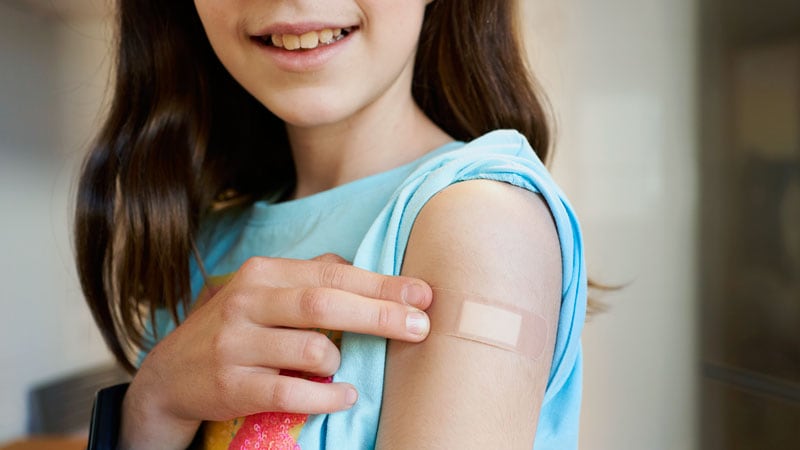