I remember when I was first starting to learn about cars online how difficult it was to track down certain cars you’d hear about in the margins. A BMW M1 rally car, which only ran a few short events? You’d be lucky to find a picture or two.

Now here we can see and hear the thing in high-def, recently uploaded by Duke Video. As ever, we are in the golden age of rally footage.

This is a tarmac rally, and the M1 is a rear-wheel drive car. As modern drifting might have you believe, that’s a perfect combination for a very oversteery car. It’s actually a bit less sideways than you’d expect, and you don’t see the BMW getting rotated before the corner, as you would on a modern all-wheel-drive WRC machine. Gigi Galli, this is not.

I guess you could say the joy is in hearing the car as much as it is seeing it. This is the engine that made BMW M altogether, a straight six with individual throttle bodies suitable for racing duty but also thrown into a regular sedan body as the original M5.

I looked to see if there was a write-up on the rally M1s on the great old SpecialStage forum thread “The Original Rally Supercars,” but it doesn’t get a mention. The M1 only ever competed in two actual World Rally Championship events and never won a rally, as RallyGroupBShrine points out, so the omission makes some sense.

Again, this was an obscure car, unsuccessful if alluring, and finding info about it used to involve what felt more like internet archaeology than anything else.

Being able to actually see and hear the car running is hugely informative in and of itself. You do get the sense that this was a big, heavy, overly precious car in a way that words can’t really express. Seeing little Renault 5 Turbos soar past jumps that the M1 tiptoes over is as much explanation as you need to know why this car never quite made it.

$1 million study races to save oysters from acidification in Bay 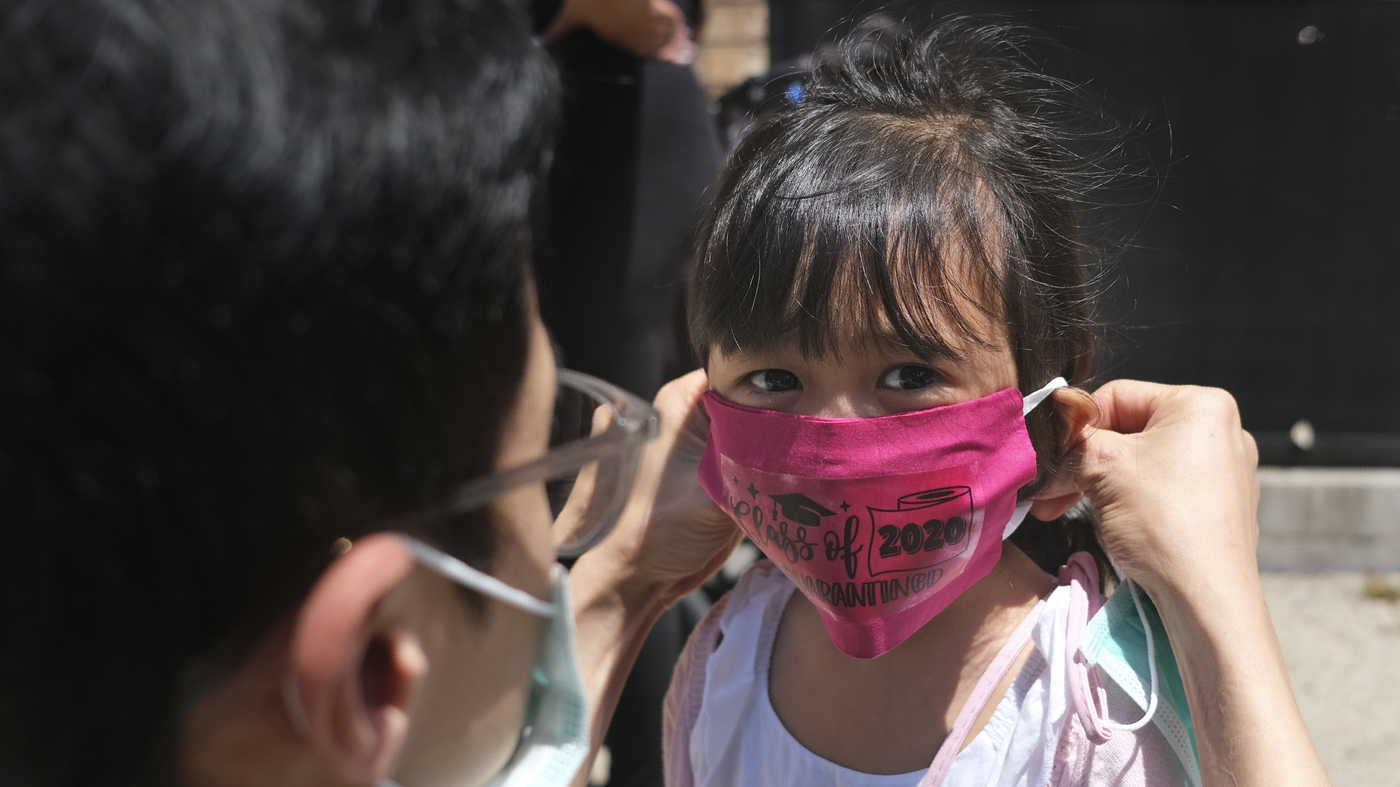 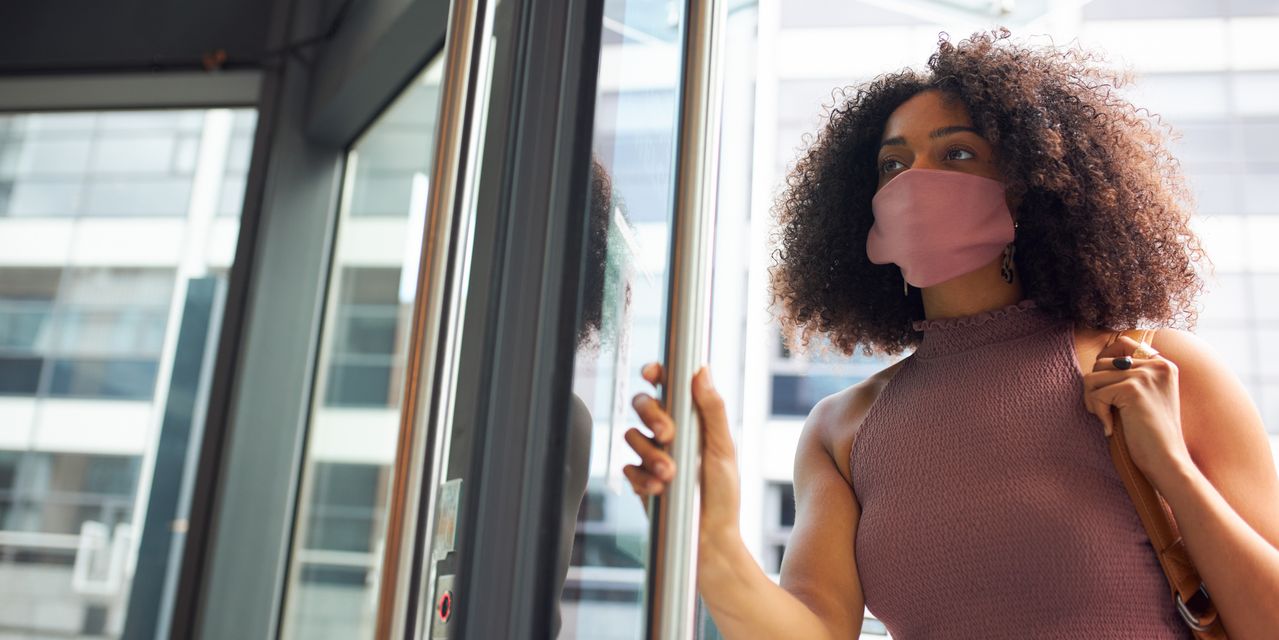 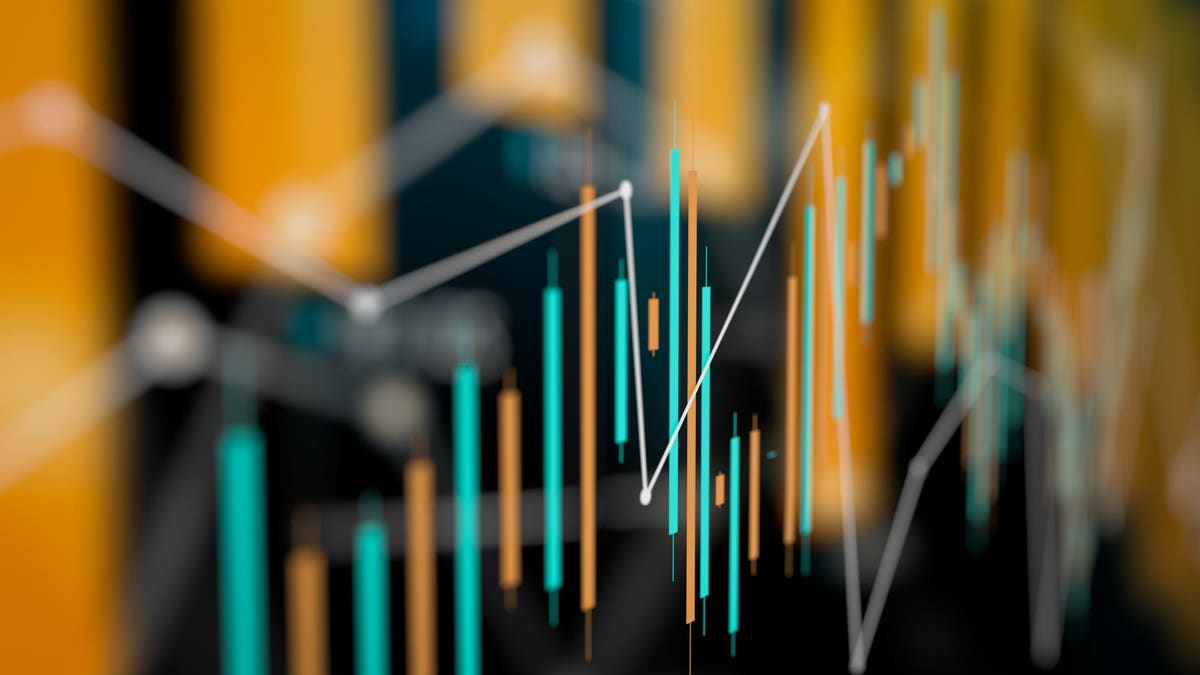